Grandson of woman killed in apparent hit-and-run incident: ‘Why didn’t you turn yourself in?’ 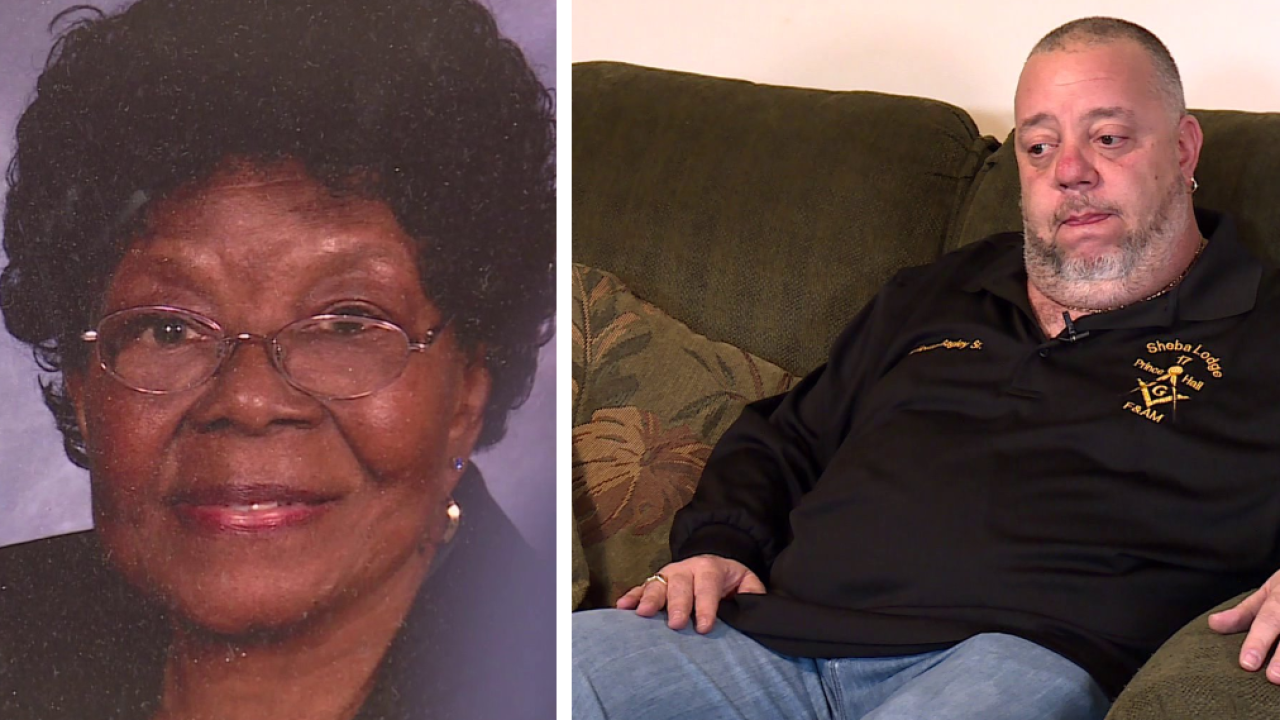 Two days after Christmas, she was found dead beside a sidewalk about 50 yards from the front door of her Laburnum Avenue home.

Crime Inside sources say the car and driver have been found.

"To find out a call was placed and my grandmother wasn't found ‘til the next morning is kind of hard for a person to absorb," said Hozsa Bagley, Rosa's grandson.

He said that that the driver who hit his grandmother called 911, but that no body was found.

CI sources say that a 911 call was made around 6 p.m. December 26th, but that Brown's body wasn't discovered until 9 a.m. the following morning.

That doesn't sit well with Brown’s family and friends.

"We want justice to be served,” Bagley said. “If you hit a person and supposedly made a 911 call, you saw reports and news coverage for it. Why did it take you so long to come in? Why didn't you turn yourself in instead of making police do the investigative work?"

Crime Insider sources say that no arrest has been made.