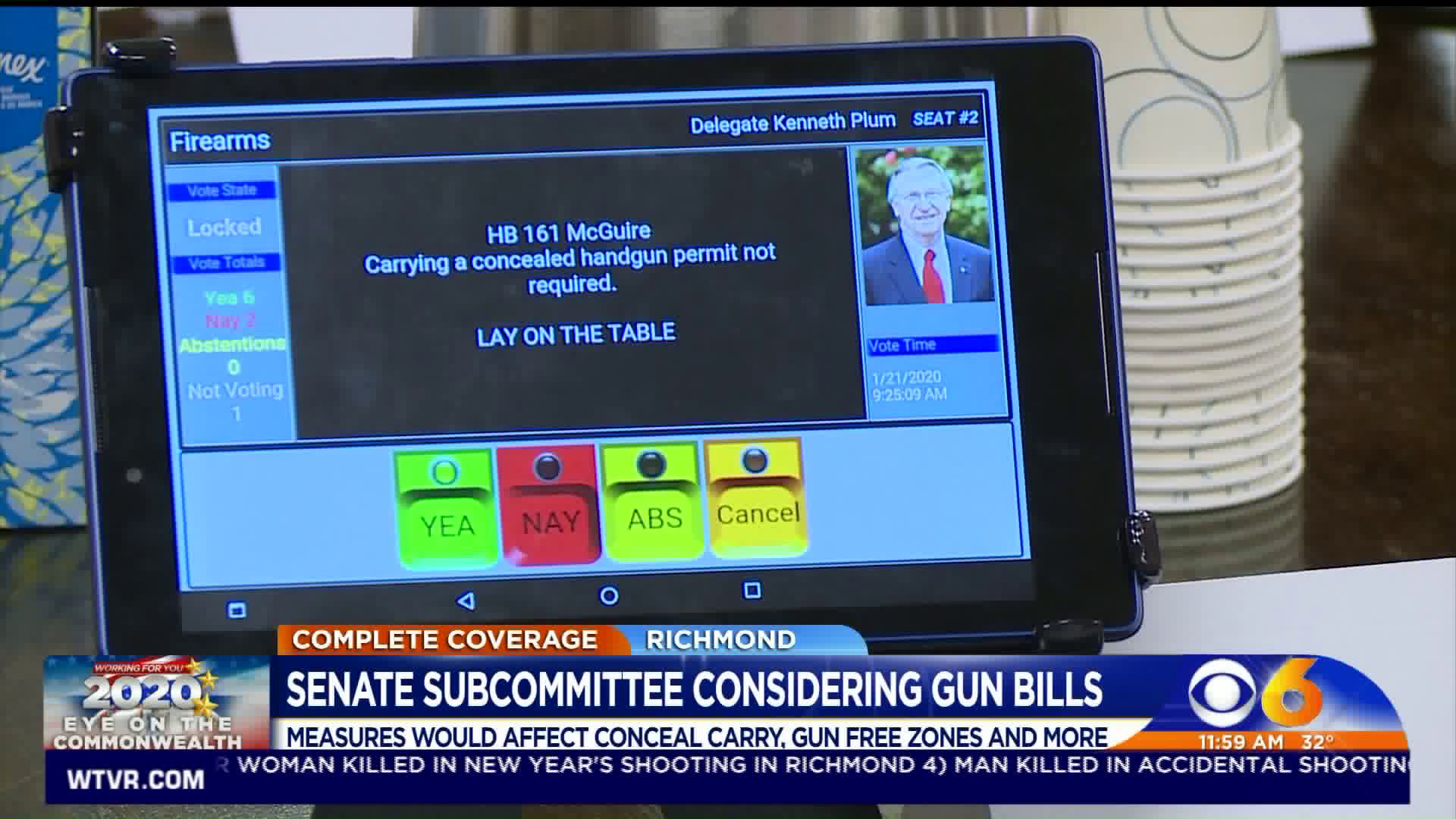 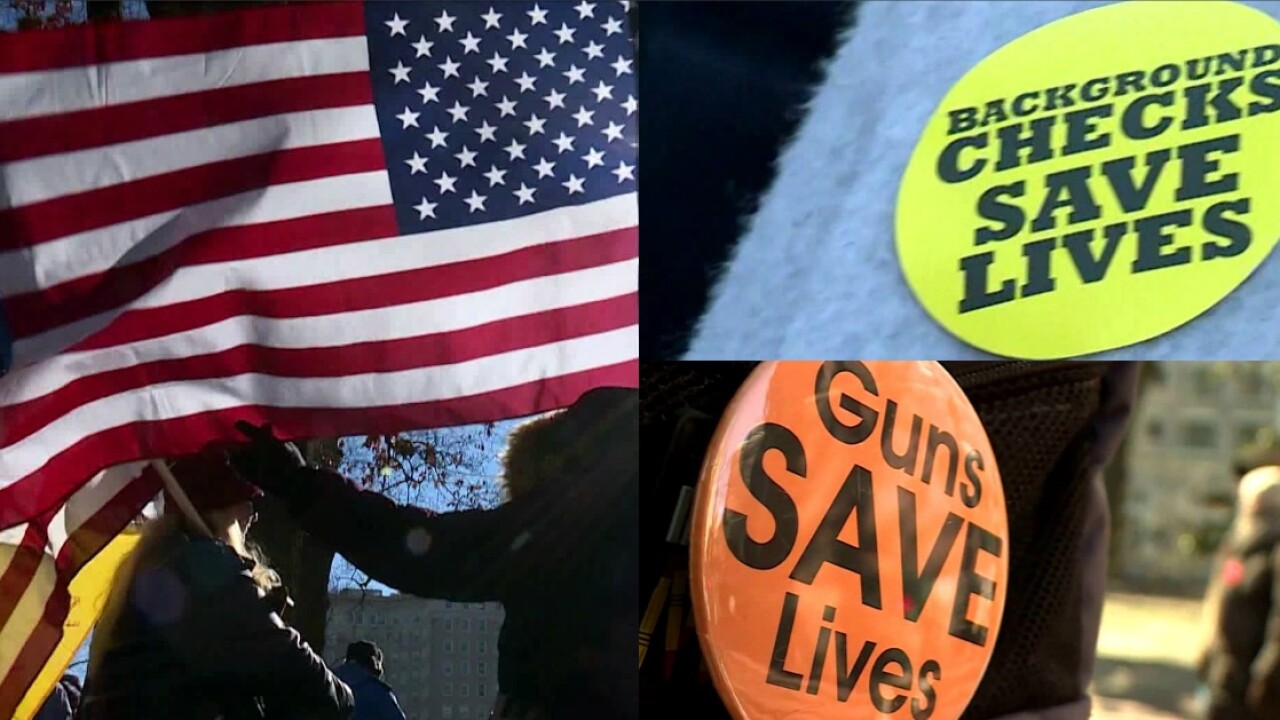 RICHMOND, Va. -- One day after an estimated 22,000 attended a gun-rights rally in Richmond, hundreds made their way to the Pocahontas Building to have their voices heard as Democrats rejected several Republican-sponsored bills to loosen restrictions.

Some of those bills include carrying a concealed handgun with no permit required, firearm free zones designated by localities and carrying weapons in places of worship.

Supporters of the bills shared how they felt the bills would keep moms-- kids and families safer now.

However-- opponents of the bills said they would like to see more amendments made to better protect the people from gun violence.

"I think that we are going to do more than give thoughts and prayers. Were going to get votes, and were going to pass laws that are truly going to make Virginians safer going forward," said Jeff Bourne, chair of the firearms subcommittee.

"The governor and the leadership of the democrats have declared war on law-abiding citizens and gun owners and their votes today just confirmed that that's where we're going," said Philip Van Cleave, President of Virginia Citizens Defense League.

Democrats say they plan to continue to move forward with gun control bills.