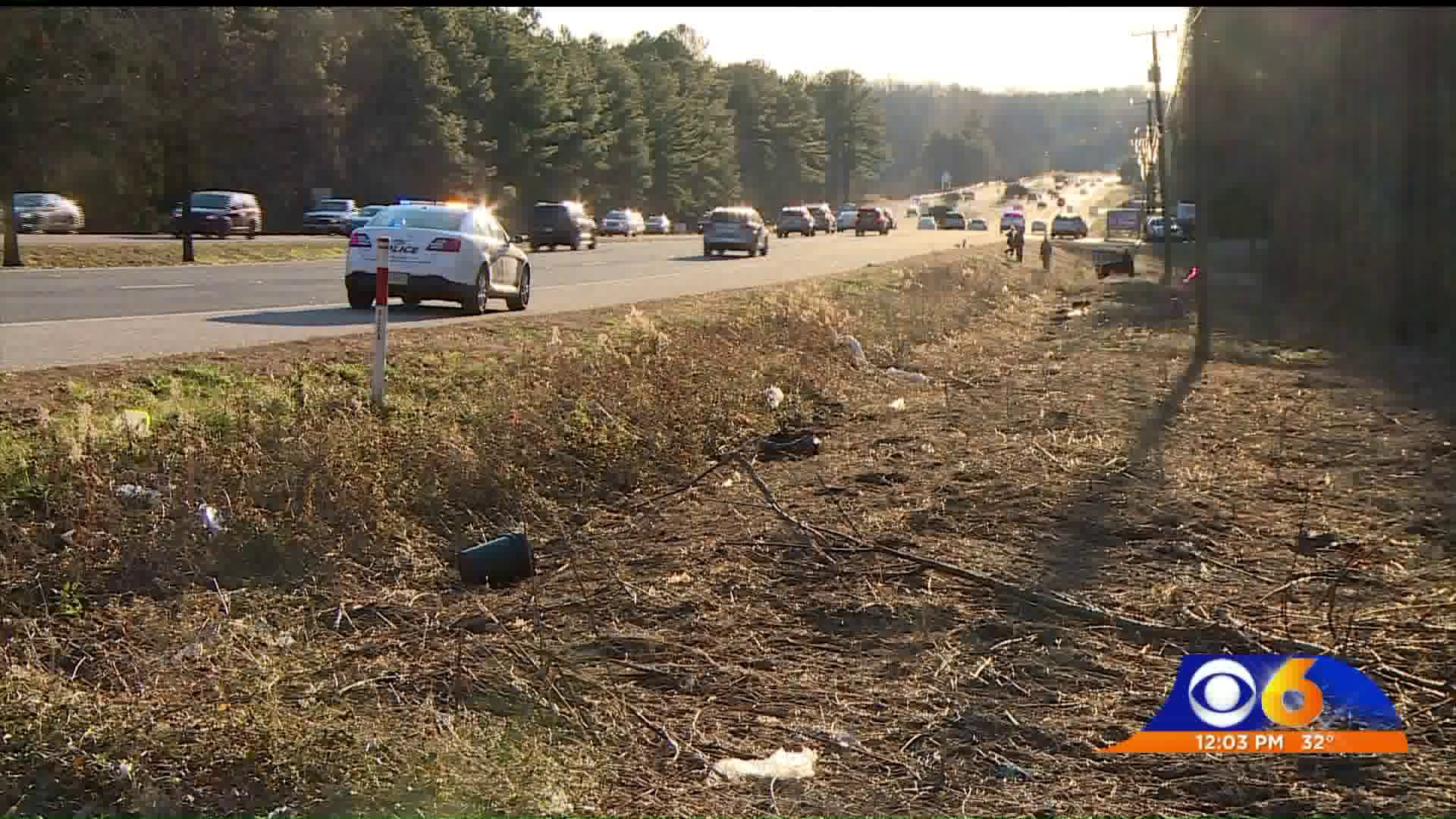 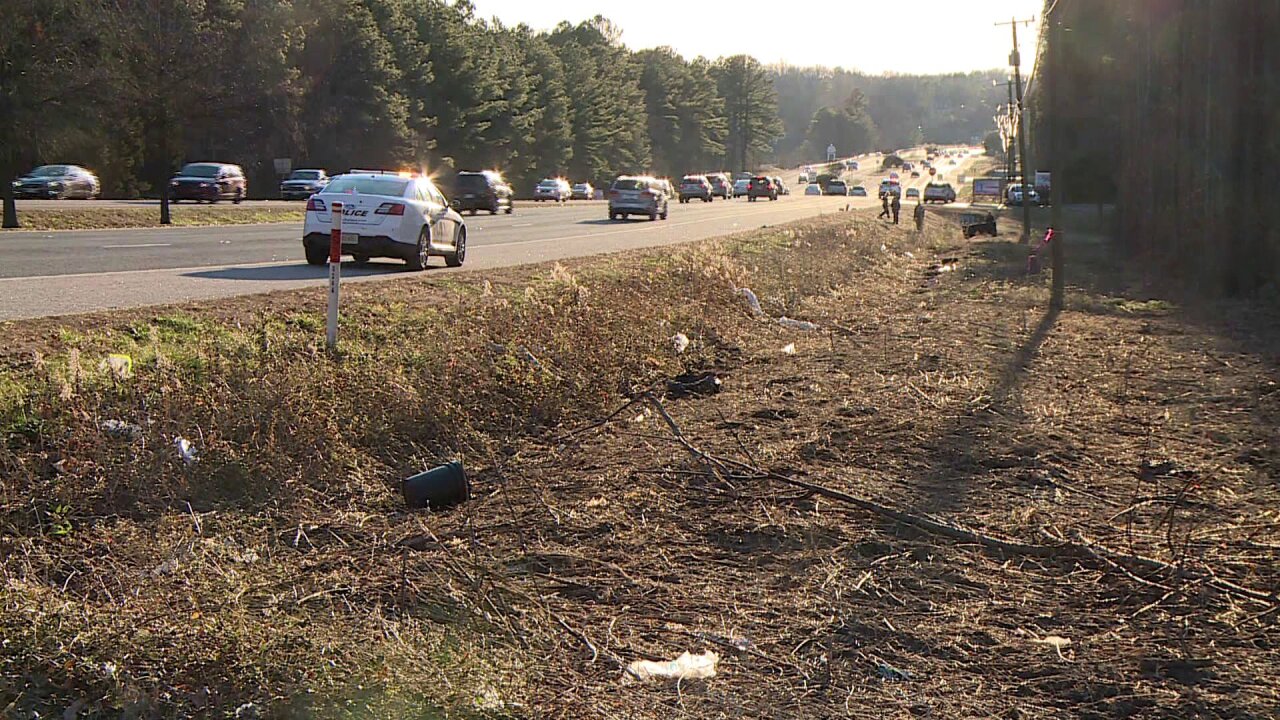 CHESTERFIELD COUNTY, Va. -- A driver was charged with felony hit-and-run after a man's body was found along the side of Hull Street Road in Chesterfield.

In addition to hit-and-run, Dale M. Benson, 31, of Amelia, was also charged with driving while revoked in relation to the crash.

"At about 2:42 p.m. on Thursday, Jan. 16, police received a report that an adult male was found deceased in the 8700 block of Hull Street Road. Upon arrival, officers located the victim, identified as Dana K. Roach, 58, just off Hull Street Road and down an embankment," a Chesterfield Police spokesperson said. "The investigation indicates that Roach, of the 8100 block of Wyntrebrooke Court in Chesterfield County, was struck by a vehicle, which then left the scene of the crash."

The investigation into the crash is on-going.