Gun advocates pick up trash, protest peacefully: ‘We want to show an example’ 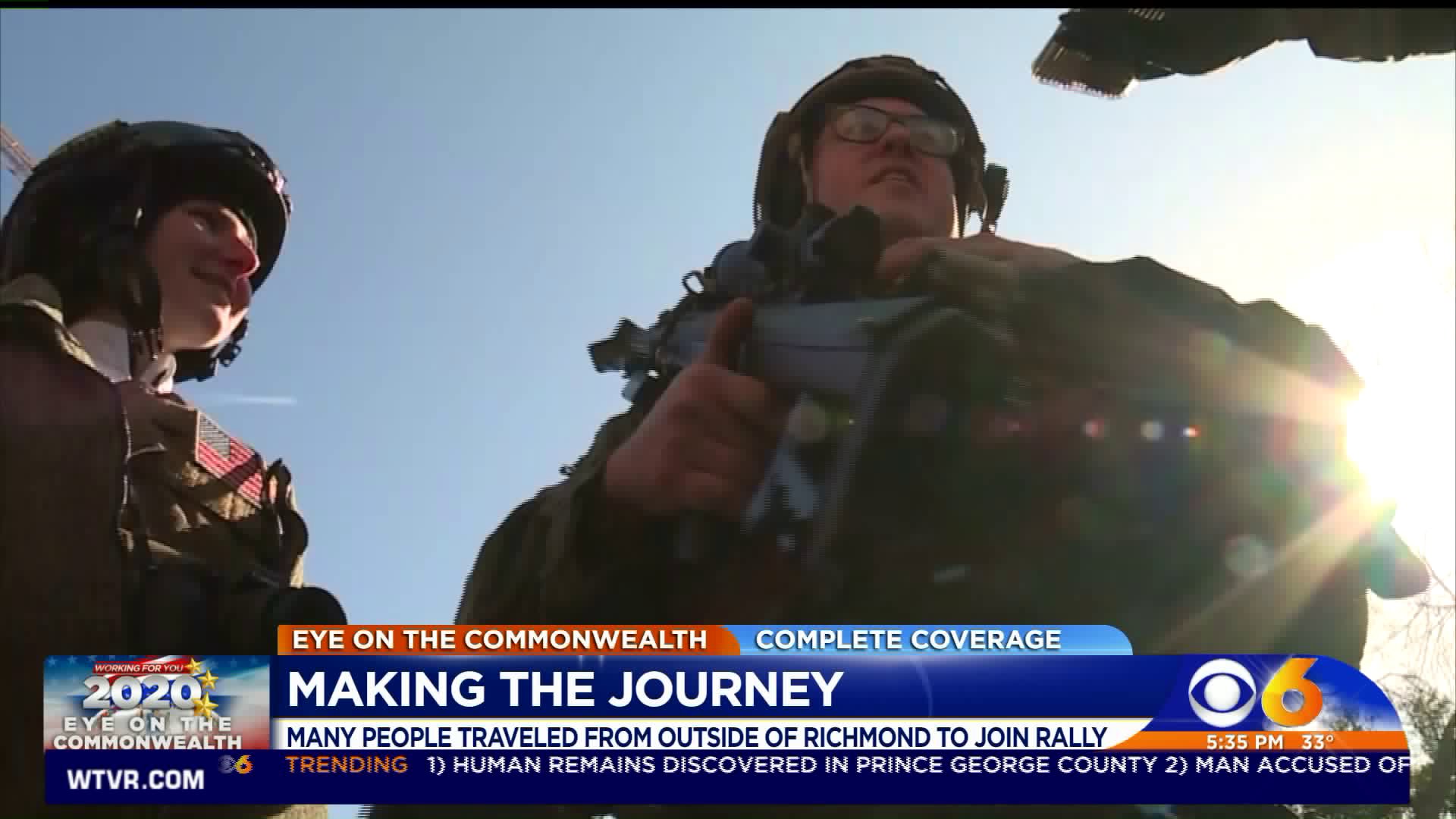 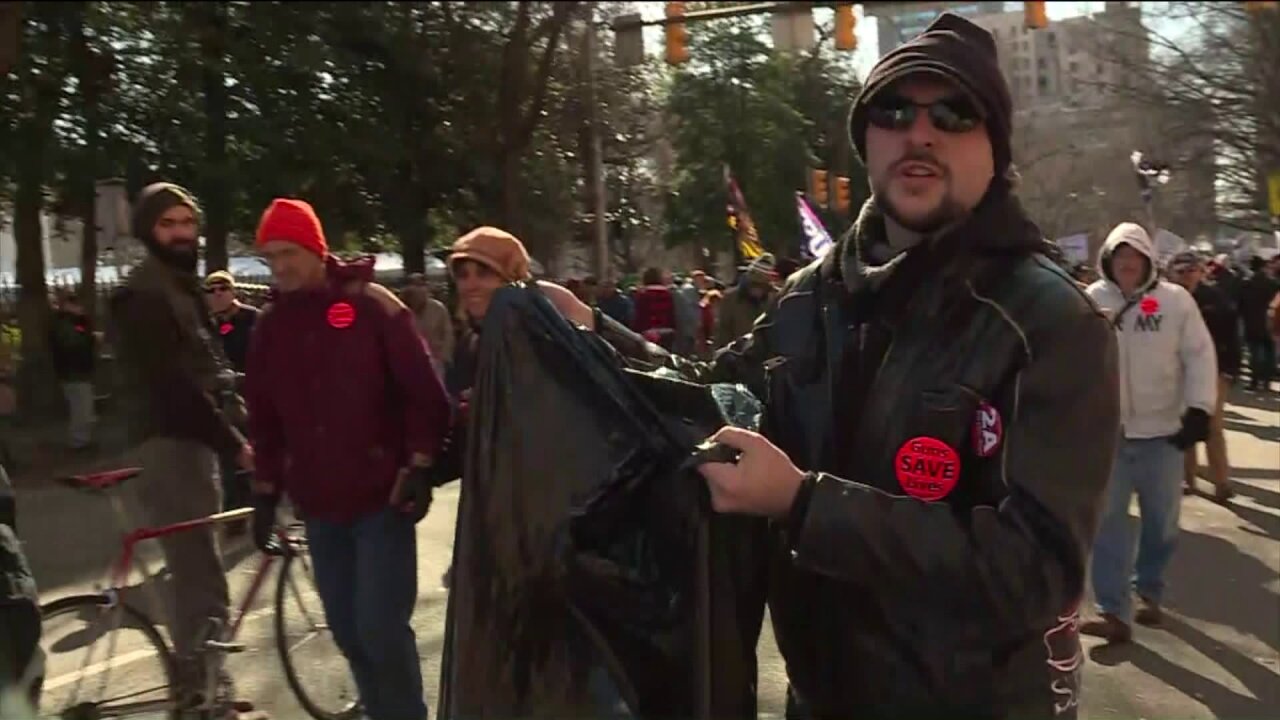 RICHMOND, Va. -- As thousands descended upon Richmond for a pro-gun rally on Monday, stickers ended up stuck to the pavement.  A Salem man encouraged attendees to clean up the mess.

An estimated 22,000 people showed up. Many wore bright orange stickers that said "Guns Save Lives," which were handed out by the Virginia Citizens Defense League.

Christley grabbed a black plastic bag and yelled his "trash call" at 8th and Main Streets urging people to clean up the mess littering the roadway.

"Let's go. Clean it up!" he yelled over the crowd that filed out of the Capitol Square. "We are going to package this up and put it in [Governor] Ralph Northam’s mailbox."

Within half an hour, a trash bag was filled with stickers, plastic bottles, and food wrappers.

"We want to show an example to everyone else," Christley explained. "This is how you protest peacefully."