Man arrested after shooting during attempted triple robbery in Petersburg 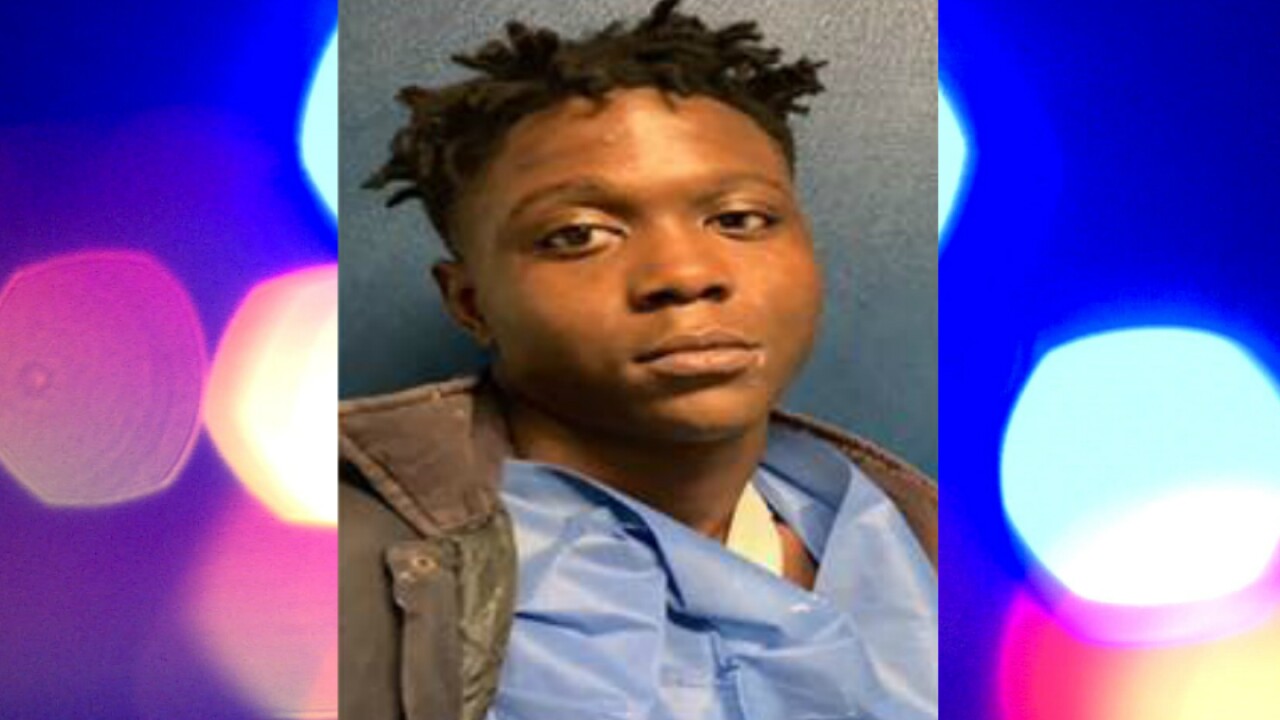 Capt. Emanuel Chambliss Chambliss with Petersburg Police said officers learned of the crime when they met a shooting victim an area hospital around 1:40 a.m.

Police said the suspect tried to to rob the victim and two other people before the victim was shot in the 1400 block of W. Wythe Street.

Brown is being held at the Riverside Regional Jail, according to online records.

Officials said the shooting victim has injuries that are not life-threatening.