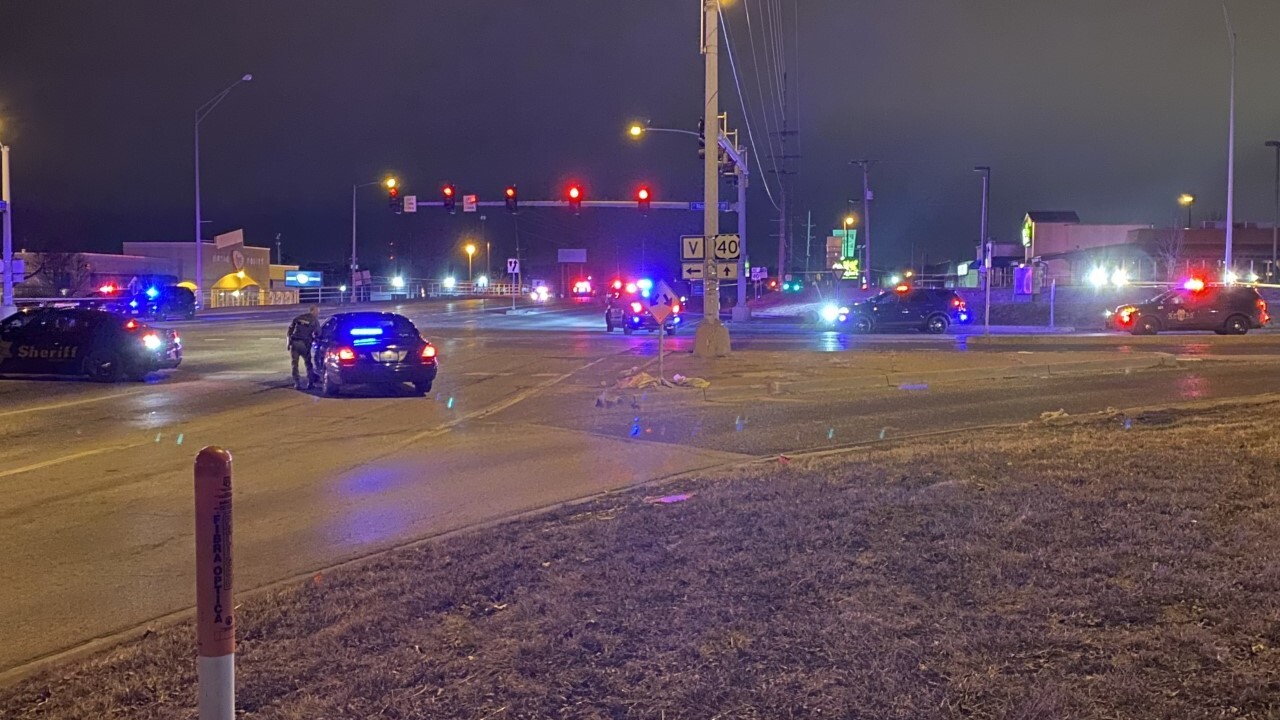 KANSAS CITY, Mo. — Two people are dead and at least 15 others are hurt following a shooting outside a nightclub in Kansas City.

Police said they were dispatched to the scene near Highway 40 and South Noland Road around 11:30 p.m. Sunday.

Officers said the suspect began firing at people standing in line outside the 9ine Ultra Lounge. A Facebook post shows the club was hosting a sold out celebration party after the Kansas City Chiefs won the AFC Championship.

BREAKING: @kcpolice & @CityOfIndepMO police on scene of a shooting at a nightclub on Highway 40 off South Noland Road. @41actionnews pic.twitter.com/uLgzLtgfLM

Police said at least 15 victims showed up at area hospitals. Three of the victims are in critical condition. Officers said an armed security guard, who works at the club, shot and killed the suspect.

KCPD said on Twitter that they arrived to find a deceased male and a deceased female. They believe the male was the shooter.

Officers from Kansas City and Independence are investigating the shooting.

This story was originally published by staff at KSHB.

Shooting outside nightclub wounds 15 people, 3 are in critical condition at area hospitals.

One woman was killed at the scene.

An armed security guard shot and killed the alleged gunman.