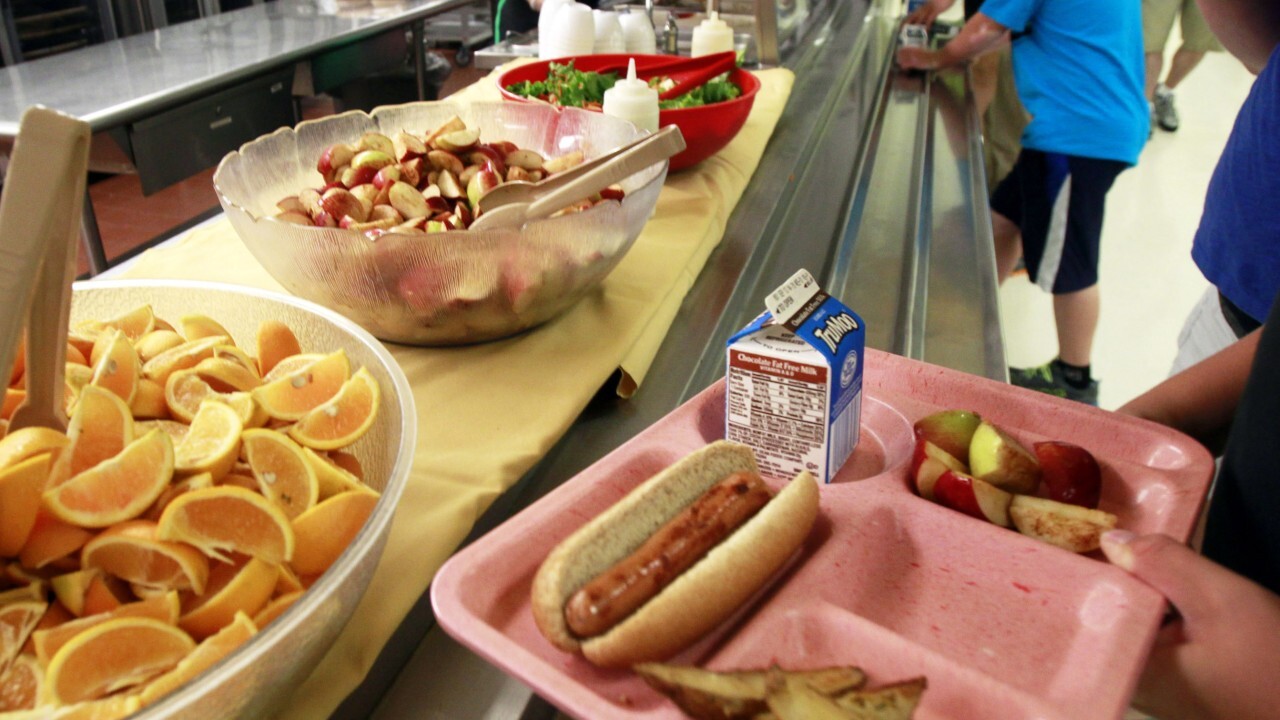 A group of lawmakers in Vermont have put their support behind a state Senate bill that would provide free meals to all public school students.

If the bill passes, Vermont would become the first state in the U.S. to provide free universal school meals for public school students in pre-K through 12th grade, VTDigger reports.

“This bill proposes to require all public schools in Vermont to make available school breakfast and lunch to all students at no charge,” the bill states.“The cost of school meals that is not reimbursed through federal funds or other sources would be borne by school districts, and therefore ultimately borne by the Education Fund.”

Ingram said the proposal would bring equity and transparency to school meal programs.

“What’s happening now is that there is a hodgepodge of which schools provide one meal, or both meals, and how they pay for those meals,” Ingram said.

The cost of the program is estimated to be $4 million a year, according to Ingram. The program would be phased in over five years — being in full swing by 2025 —and the cost would be paid out of the state’s Education Fund.

According to Feeding America, mearly 19,000 children in Vermont experienced food insecurity in 2017.