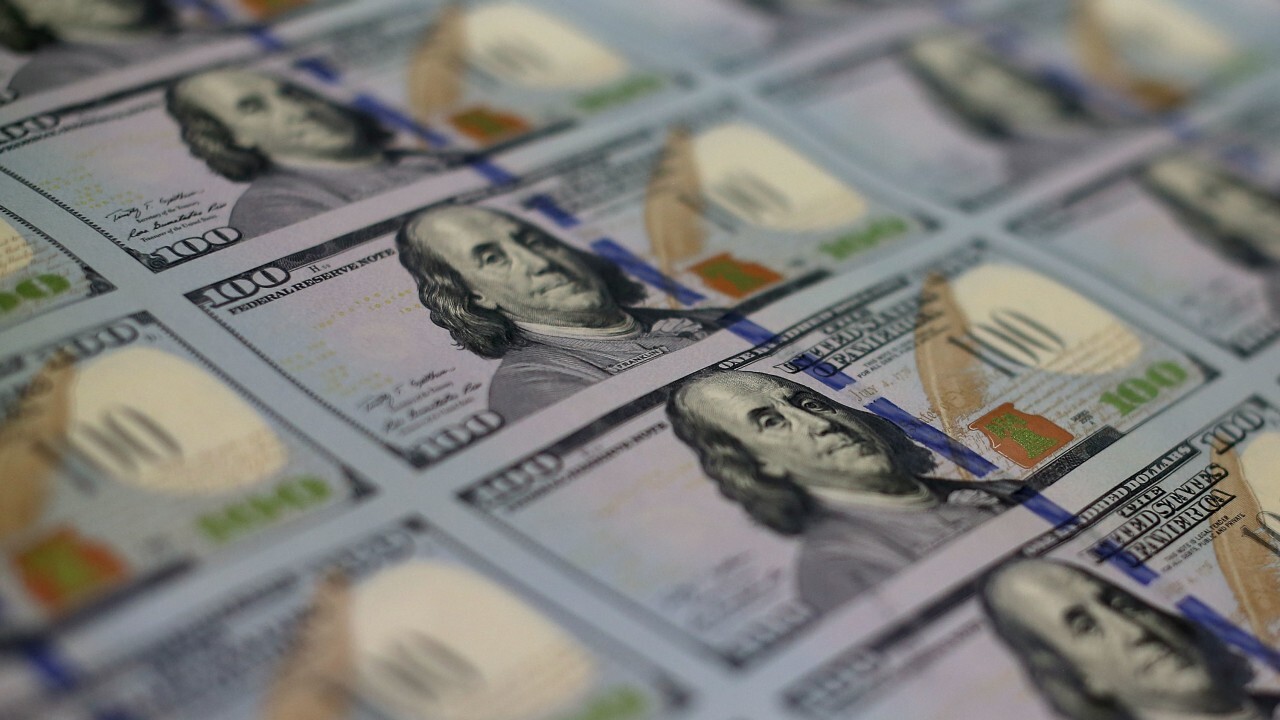 OWOSSO, Mich. — Howard Kirby bought a used sofa from a Michigan thrift shop. It turns out he got quite a bargain.

Kirby found $43,000 in the used sofa that was purchased from Humanity ReStore in Owosso, Michigan, according to WNEM . Although Kirby could have legally kept the large sum of cash, Kirby decided to return the money.

WNEM reported that Kirby found the money last week after having his daughter open a cushion. He thought something felt off about the cushion after purchasing it in December.

“I still have to pinch myself to make sure I’m not dreaming or something,” Kirby told WNEM.

After Kirby contacted the ReStore, the shop was able to track the sofa, and its cash back to Kim Fauth-Newberry.

Fauth-Newberry said that the sofa belonged to her grandfather. She had every dollar returned to her.

Why did Kirby return the money?

“I always thought what would I do if that ever happened and now I know, and it makes me feel good,” Kirby told WNEM.