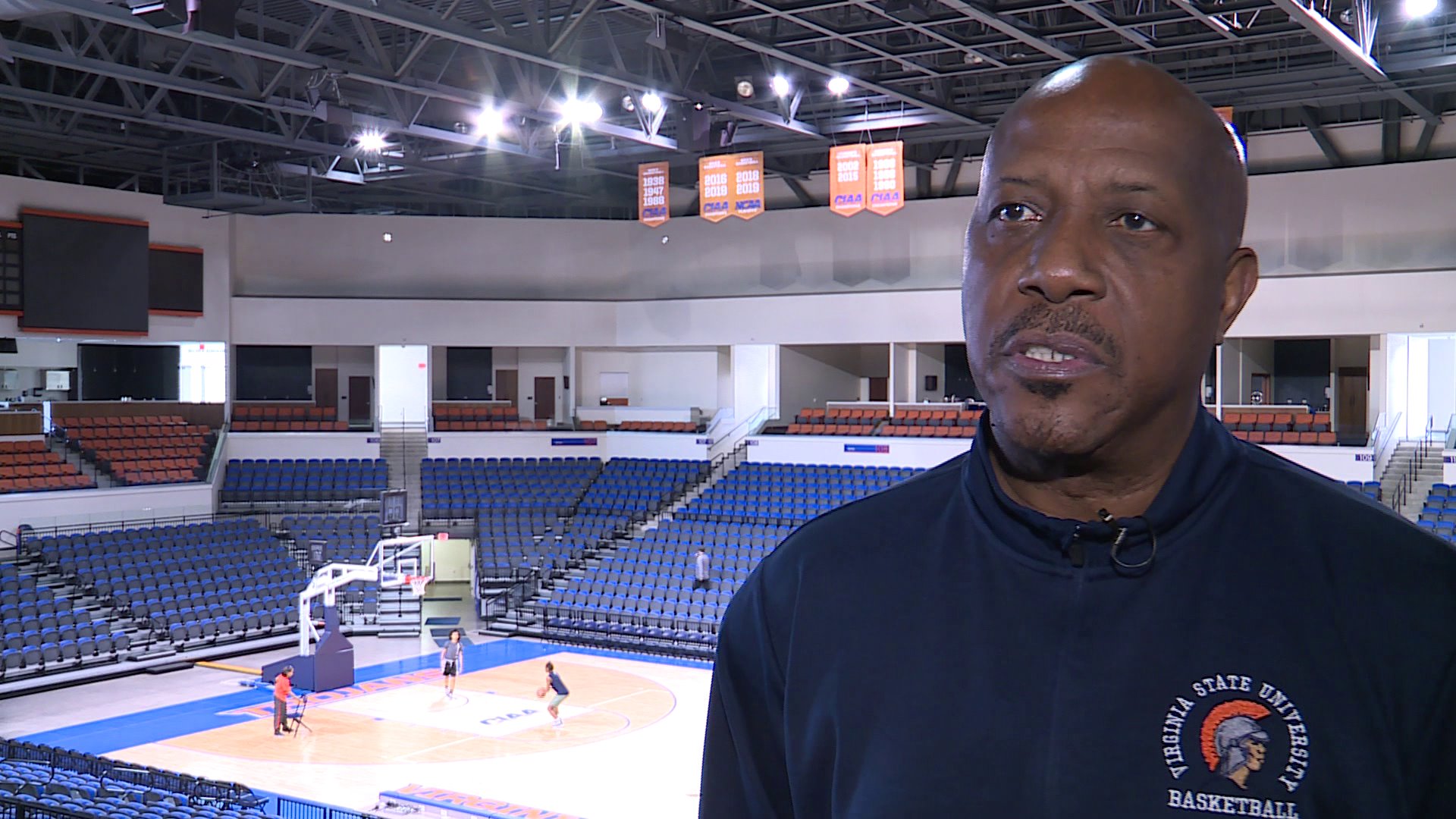 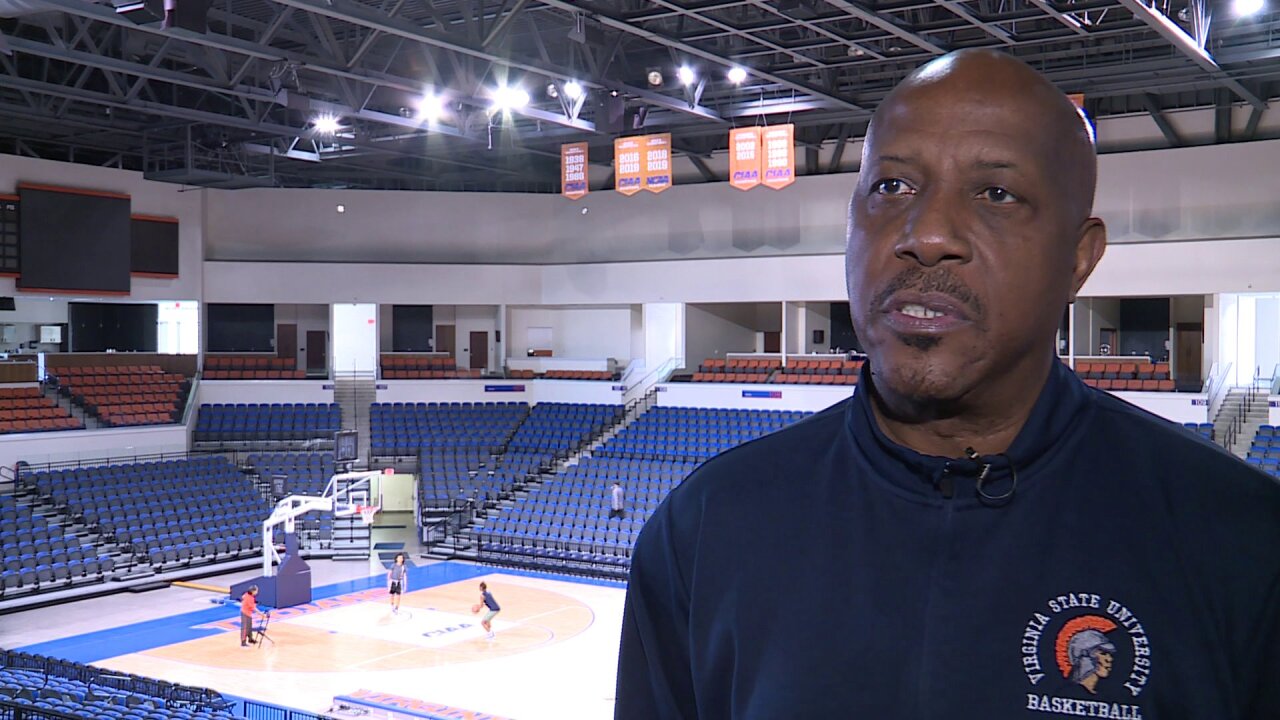 Richmond, VA - For the last 25 years, the Freedom Classic has been circled on the calendars of many VSU and VUU fans, players and coaches.

"Definitely it's a big rivalry," stated Virginia State Head Coach Lonnie Blow. "Anytime you play in the Freedom Classic, you can throw the numbers and records out the window because it's whose ready to play that day."

The next game on the Trojans and Panthers schedule is the 25th annual Freedom Classic at VSU's Multipurpose Center.  It's also the 1st CIAA Northern Division game for both as they get ready for the stretch run towards the conference tournament next month in Charlotte.

"Obviously you want to win the Northern Division," Blow explained. "It's the 1st game of the North so we really got to buckle down."

"It's the next game for us," Butler stressed. "It's a big deal for Richmond, for the area, the conference, it's a big rivalry game."

While Virginia Union dominated the rivalry at the start of the Freedom Classic, VSU has taken control since 2014, Coach Blow's 1st season at VSU.  The Trojans have won five of six in the Classic, including last year's 88-73 victory over the Panthers at home.

"Having it here {the Multipurpose Center} is special, said Blow. "It's our home court, we're comfortable here and having it here is really good for us."

"A lot of people don't get this opportunity," Butler added. "I know it's going to be sold-out, so right now I'm just trying to get my guys to just relax and let's have some fun."

For the second year in a row, the Freedom Classic will be a VSU-VUU doubleheader.  The women will start the festivities at 6pm followed by the men's game at 8pm at the Multipurpose Center at Virginia State University.