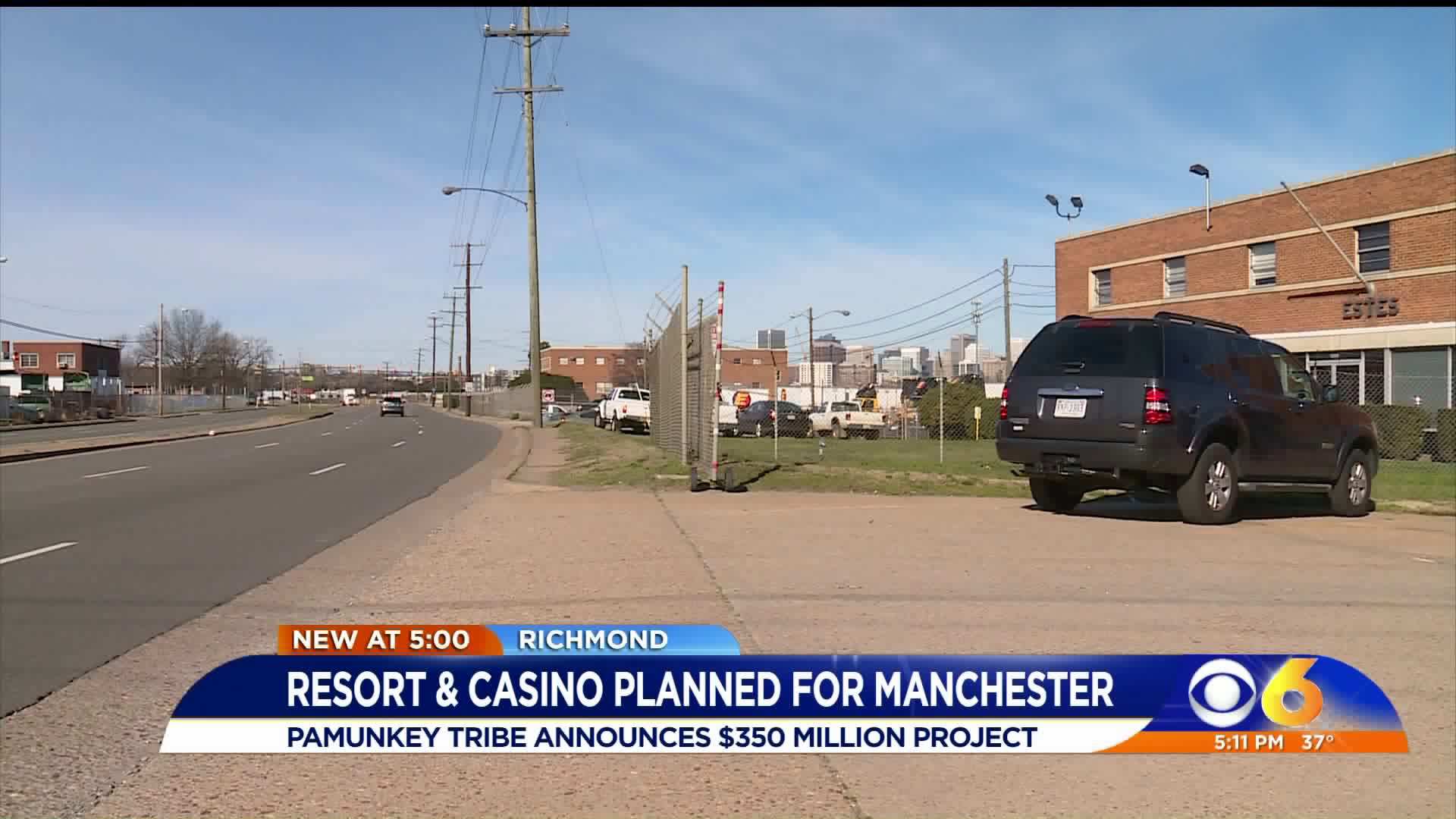 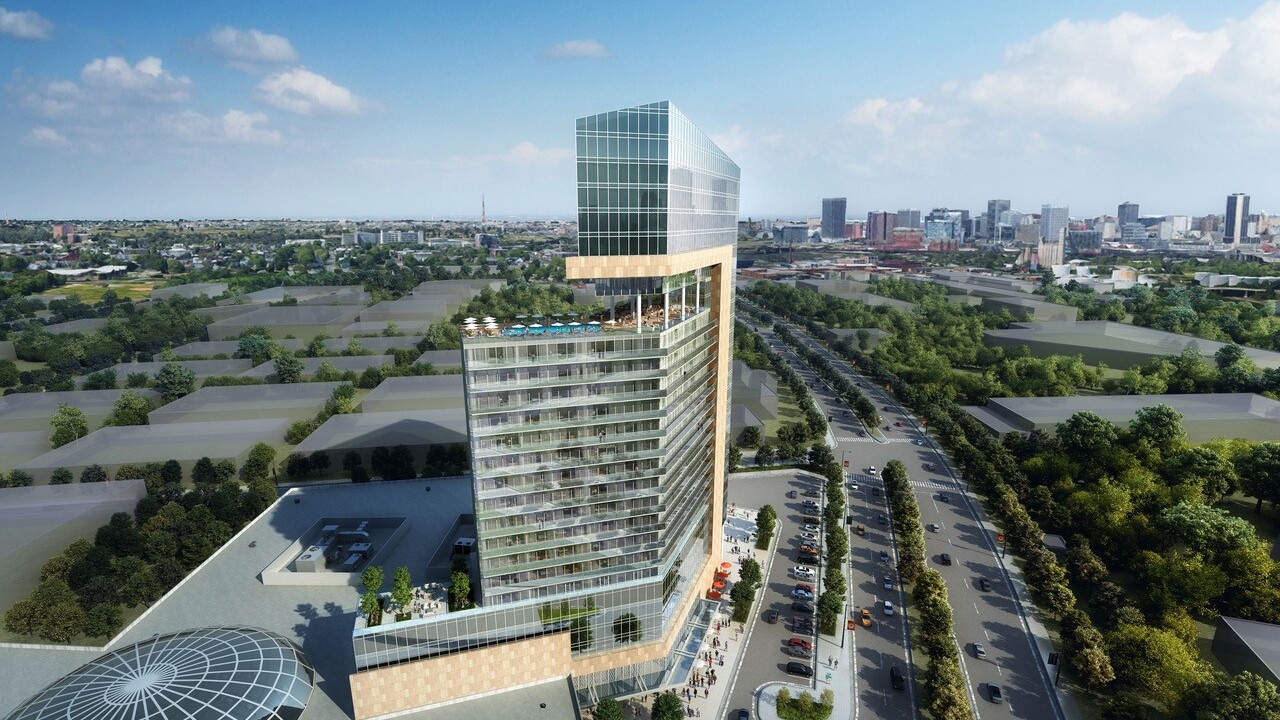 The tribe says that it has under contract/purchased four parcels in the Manchester area.

“Securing the four parcels is a significant investment for the Tribe and represents just a small portion of the total investment that the Tribe plans to make in Richmond,” said a Pamunkey Tribe spokesperson.

The $350 million destination resort and casino would be located on the Ingram Avenue property. Officials say the resort will include a four-diamond, 275-room hotel tower overlooking the James River and downtown Richmond.

“We are very excited about our plans to bring a great resort and casino to Richmond,” said Robert Gray, Chief of the Pamunkey Indian Tribe. “Not only does this help fulfill the government’s intent to use gaming to help us secure our future, but it will also be a great economic boost for the City of Richmond and its citizens.”

Amenities will include a spa, fitness center and pool, a high-end steak and seafood restaurant with indoor and outdoor seating, a sports bar and grill, a classic buffet and a food court.

Plans for the resort will also include a parking garage with more than 1,000 spaces, as well as dedicated VIP parking and additional surface lot parking.

The tribes say they will initially use the Jefferson Davis property as a workforce training facility. Once the Resort opens, the property will be converted into a different use for the benefit of the surrounding community, such as a grocery store and/or health clinic.

The Pamunkey Tribe says the resort is estimated to attract 4 million visitors annually.

“The Resort will have a significant positive economic impact on the City of Richmond and the region. The project is expected to create more than 1,000 construction jobs and 1,500 ongoing full-time jobs,” said the spokesperson.

In addition to the resort and casino, the tribe says they are also developing other economic development projects to be named at a later date.

The tribe has set up a Facebook page called “All In for Richmond Casino” for supporters and people interested in learning more about the project.

Earlier this week, the tribe came to an agreement with the City of Norfolk to buy land for the development of a Norfolk waterside resort casino.