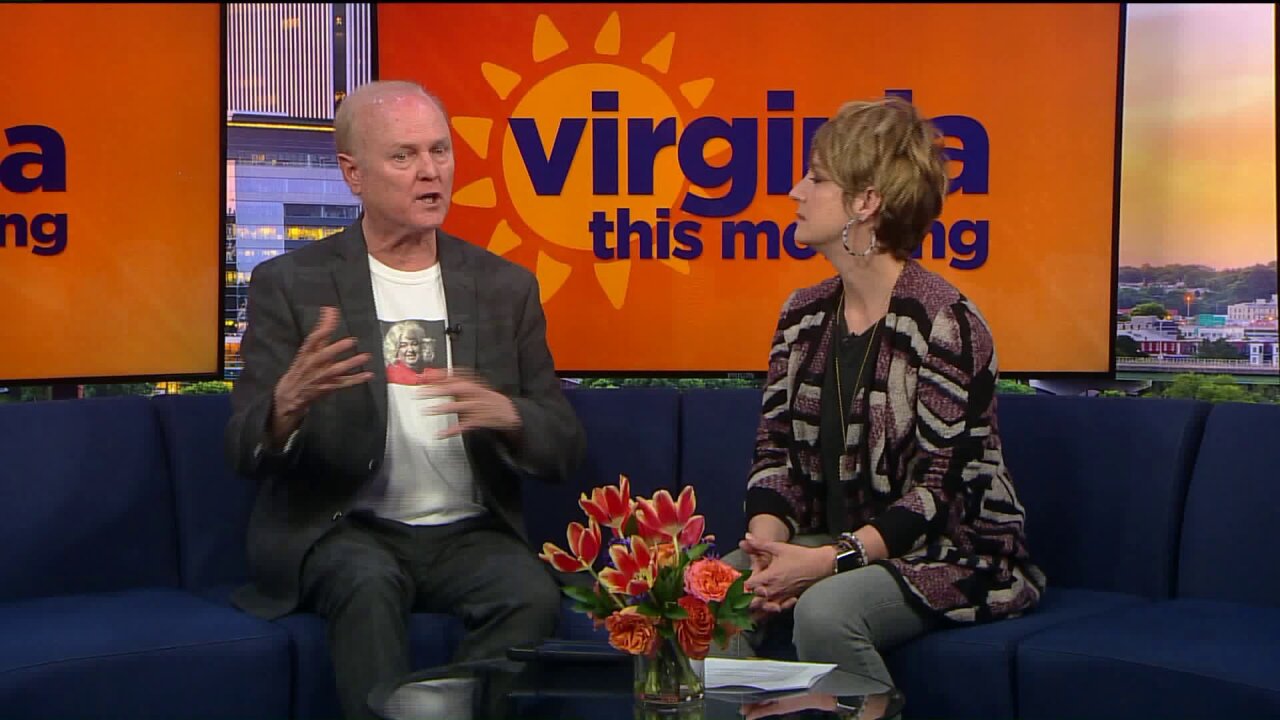 RICHMOND, Va. - Longtime Richmond producer, Jerry Williams, took his “Dirtwoman” documentary to six festivals around the country last year and one in South Africa. Now “Spider Mites of Jesus: The Dirtwoman Documentary” is coming o Movieland in Richmond for an exclusive, extended run. The show begins Friday, January 24 and will feature a Q&A with Jerry on January 24 and 25 during the 7 pm shows. For more information about tickets, head over to www.dirtwomandoc.com/about/