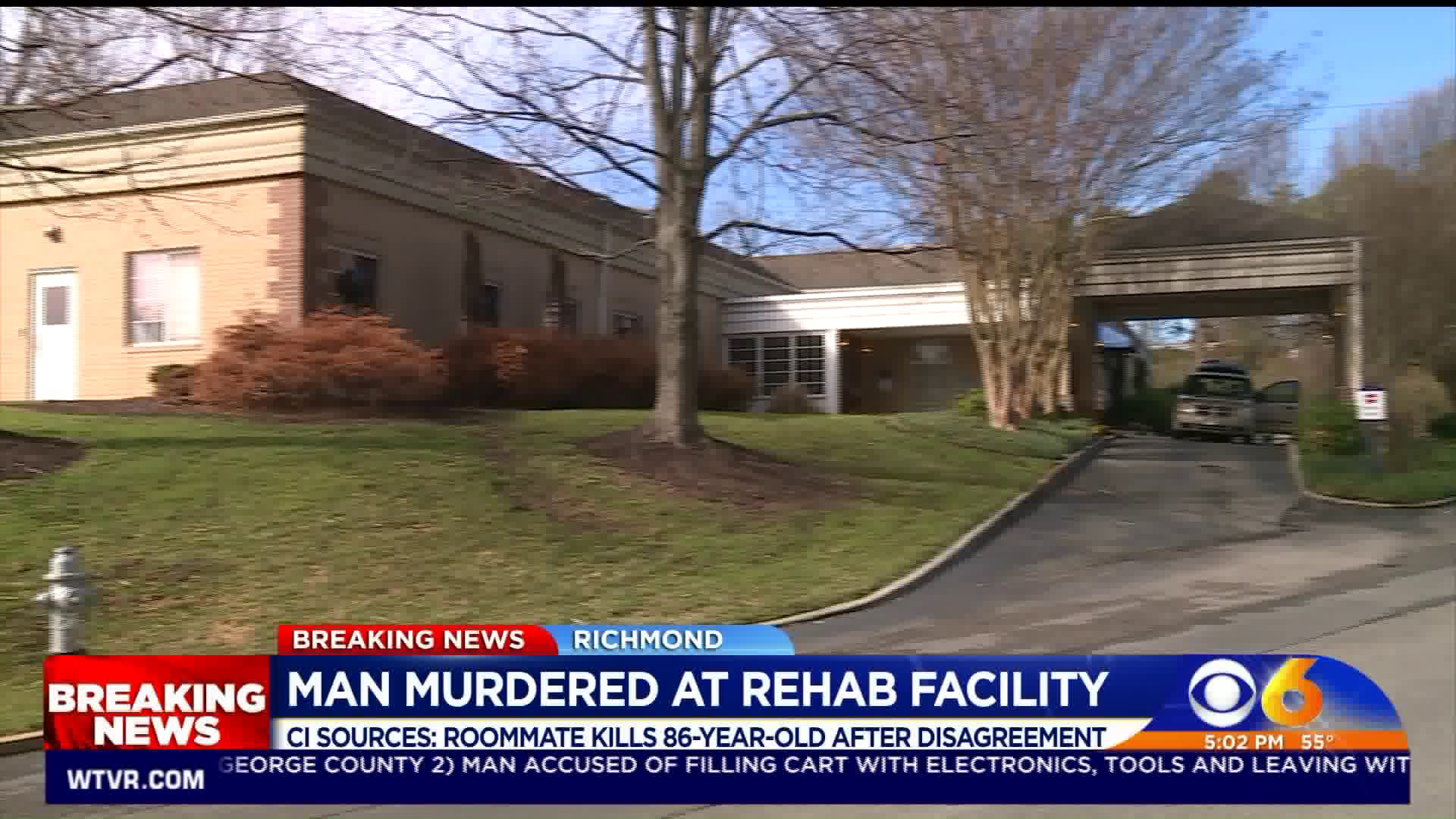 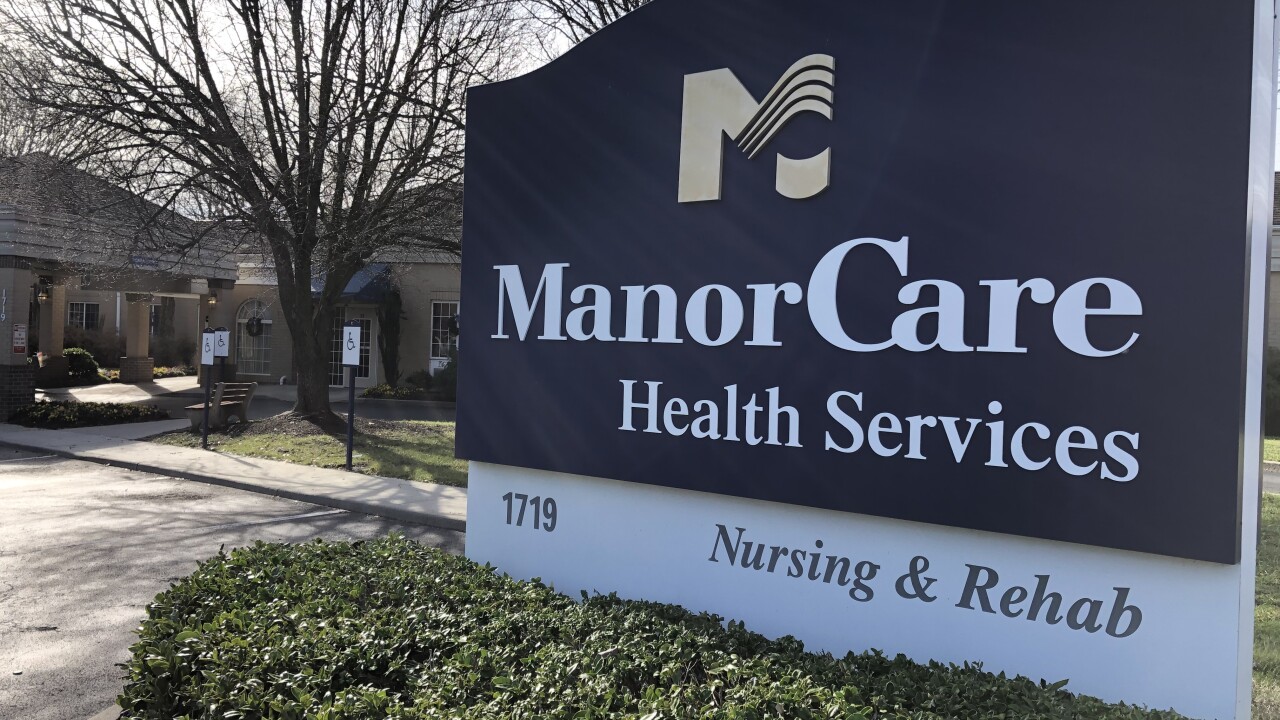 RICHMOND, Va. -- A man in his 80s was killed at ManorCare Health Services on Bellevue Avenue in Richmond.

The victim, identified by Richmond Police as 86-year-old Robert M. Willoughby, was killed by his roommate at the Northside nursing and rehab center, Crime Insider sources told Jon Burkett.

Those same sources said Willoughby had been arguing with his roommate about smoking in the room.

"At approximately 10:42 p.m. on Wednesday, January 15, officers responded to the 1700 block of Bellevue Avenue for the report of a person down," a Richmond Police spokesperson said. "Once on scene, police found Willoughby suffering from obvious signs of trauma. He was pronounced dead at the scene. The Medical Examiner will determine cause and manner of death."

The roommate, sources said, killed the Willoughby with a knife.

"We are shocked and saddened by the isolated tragedy that occurred Wednesday night at ManorCare Health Services - Imperial. Our thoughts are with our patients, residents, and their families, as well as our employees who have been affected by this tragedy," HCR ManorCare spokesperson Julie Beckert said. "This is a challenging and emotional time for all of us, and we have bereavement representatives in the center working with our staff and patients. We are also in the process of calling family members and assessing our patients and residents."

The roommate, Lynwood L. Main, 65, was taken into custody without incident, according to Richmond Police.

He was charged with second-degree murder.

A search of court records found Main had a criminal record and was -- at one time -- a patient at Central State Hospital.

Central State is a Petersburg-area hospital that houses people suffering from mental illness.

"Our priority right now is supporting our residents, patients, their families, and our staff," Beckert added. "We are cooperating fully with authorities as they conduct their investigation."