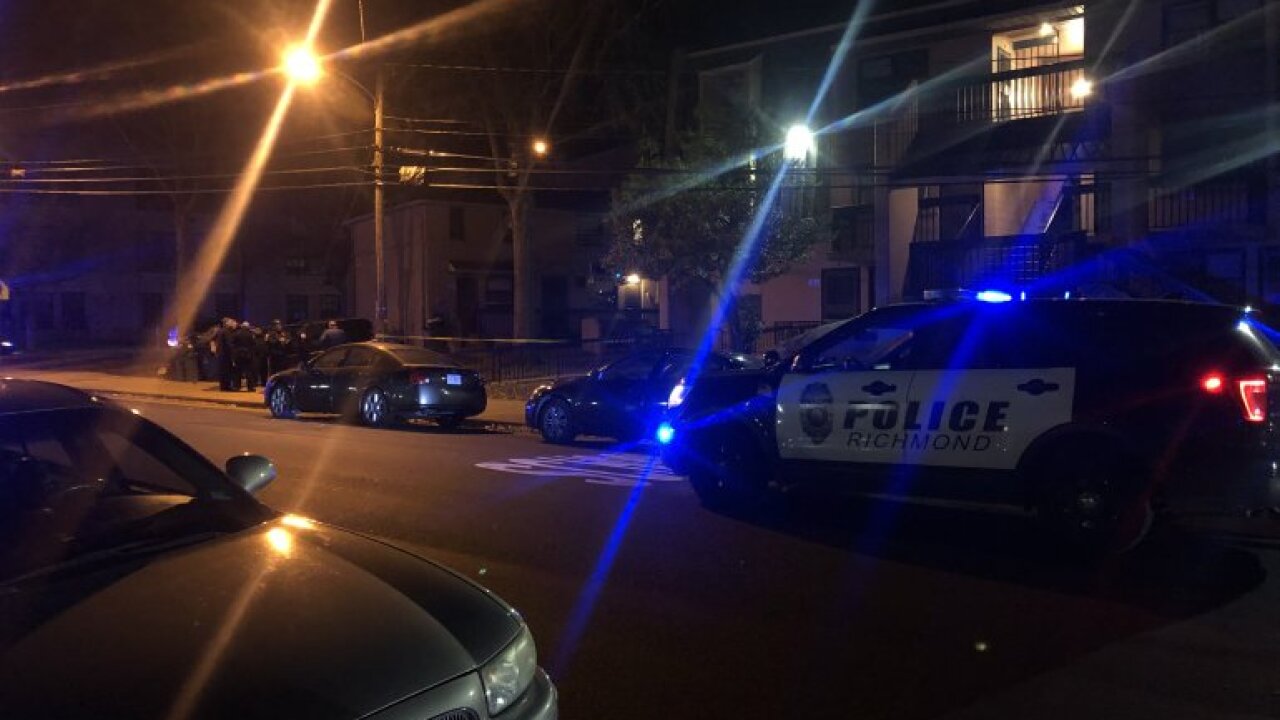 Police say officers were called to the 900 block of St. Paul Street for the report of a shooting at approximately 4:38 a.m.

When officers arrived at the scene, they found a man in a courtyard behind the apartment buildings who had suffered a gunshot wound.

The victim, identified as 33-year-old Amir F. Suluki, II, of the 200 block of West Baker Street, was transported to the hospital with life-threatening injuries.

Suluki died from his injuries two days later. The Medical Examiner will determine the cause and manner of death.