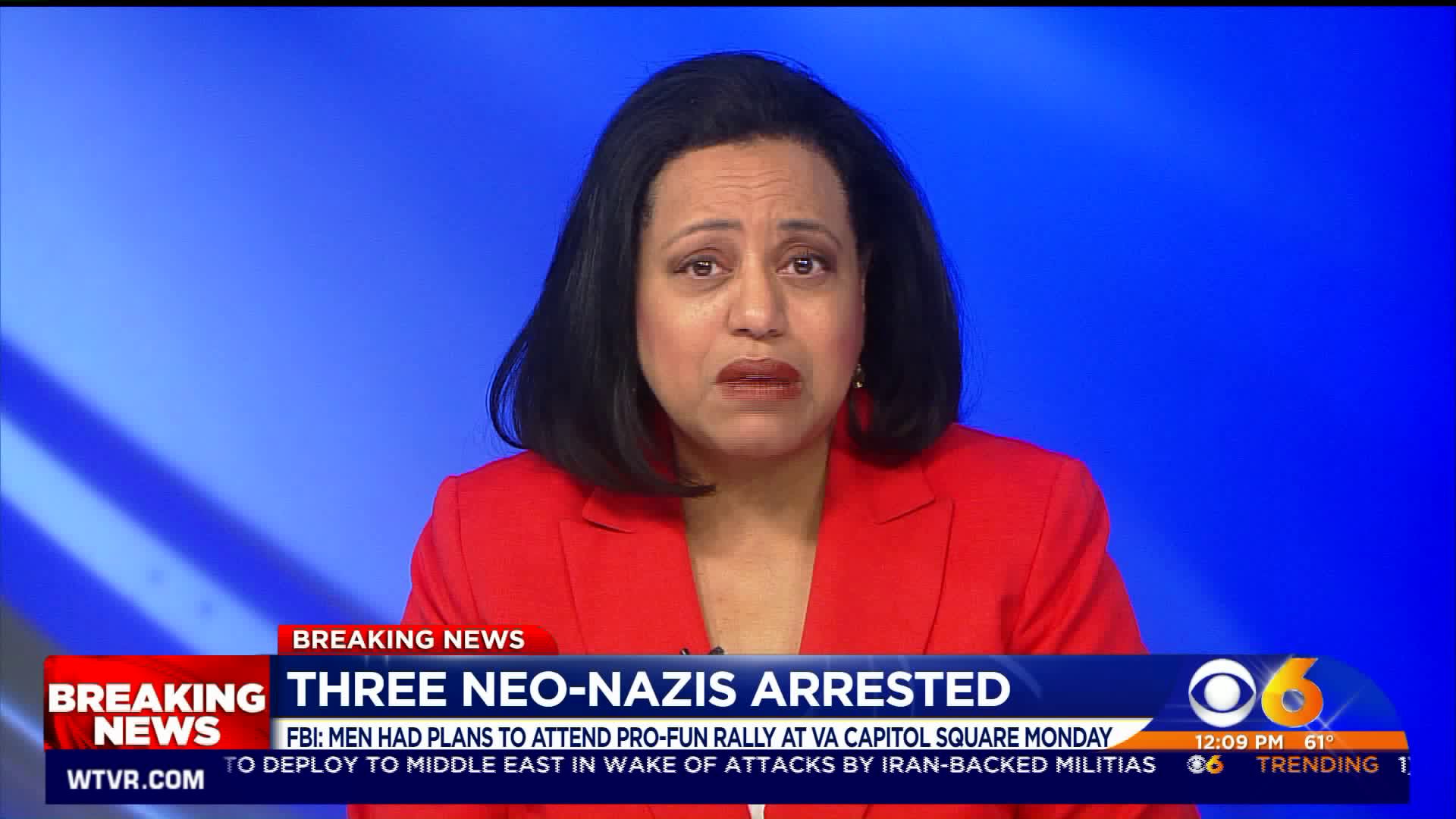 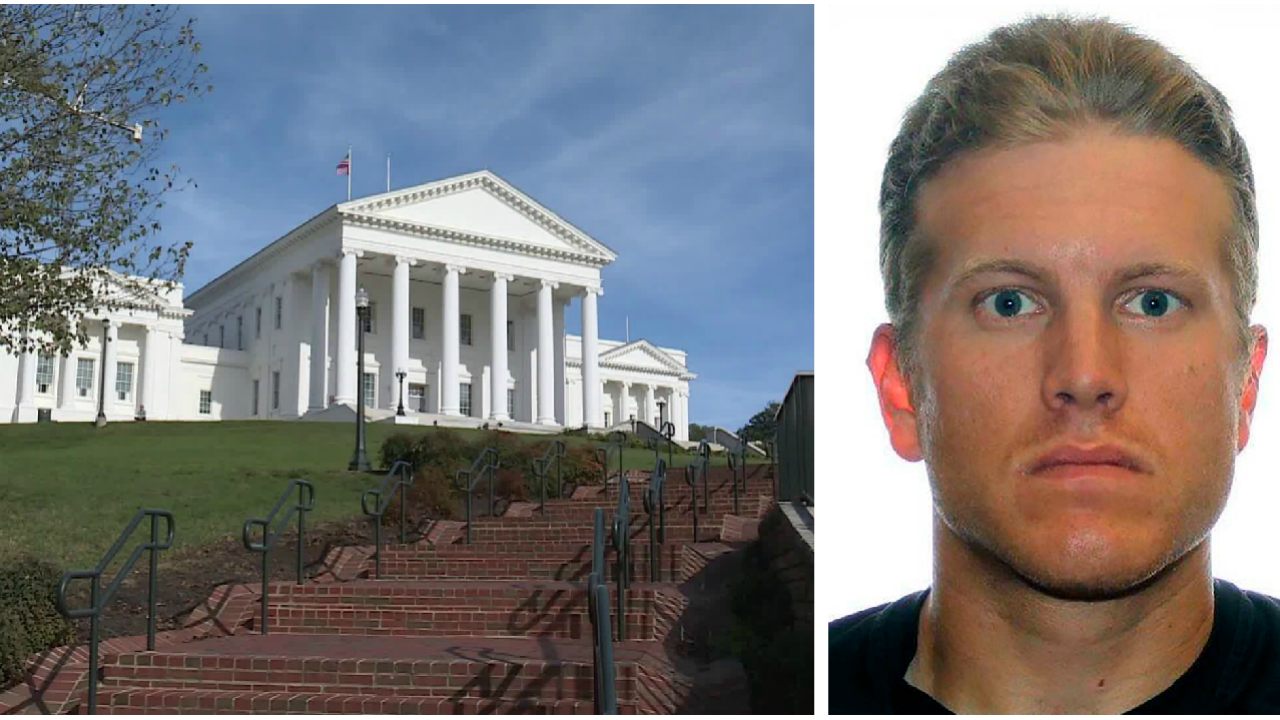 RICHMOND, Va. -- Three members of a white supremacist group were arrested by the FBI early Thursday morning in Delaware and Maryland, according to the US Attorney’s Office of Maryland.

The three men were members of a "racially motivated violent extremist group" known as The Base, which describes itself as an international network that is training its members to fight in a race war, according to the Counter Extremism Project.

The FBI believes men were planning to attend a gun rights rally at the state Capitol in Richmond on Monday, which is gun lobby day at the General Assembly.

They have been charged with multiple firearms and immigration-related offenses and are expected to appear in a Maryland federal court later Thursday.

Lemley Jr is accused of transporting a machine gun, as well as transporting a firearm and ammunition with intent to commit a felony, according to court documents.

Lemley and Bilbrough are also accused of transporting and harboring Mathews. a Canadian citizen and a former combat engineer in the Canadian Army Reserve, who is accused of illegally crossing into the US from Canada in August.

Lemley and Matthews allegedly purchased more than 1,600 rounds of ammunition earlier this month, and practiced using the assault rifle at a gun range in Maryland, where FBI agents had set up a hidden camera to secretly record them as they practiced shooting, according to a criminal complaint.

"Within The Base’s encrypted chat rooms, members have discussed, among other things, recruitment, creating a white ethno-state, committing acts of violence against minority communities (including African-Americans and Jewish-Americans), the organization’s military-style training camps, and ways to make improvised explosive devices," according to the criminal complaint.

The arrests come after Virginia Gov. Ralph Northam declared a temporary emergency ban on all weapons, including guns, from Capitol Square Friday through Tuesday ahead of the massive gun rights rally.