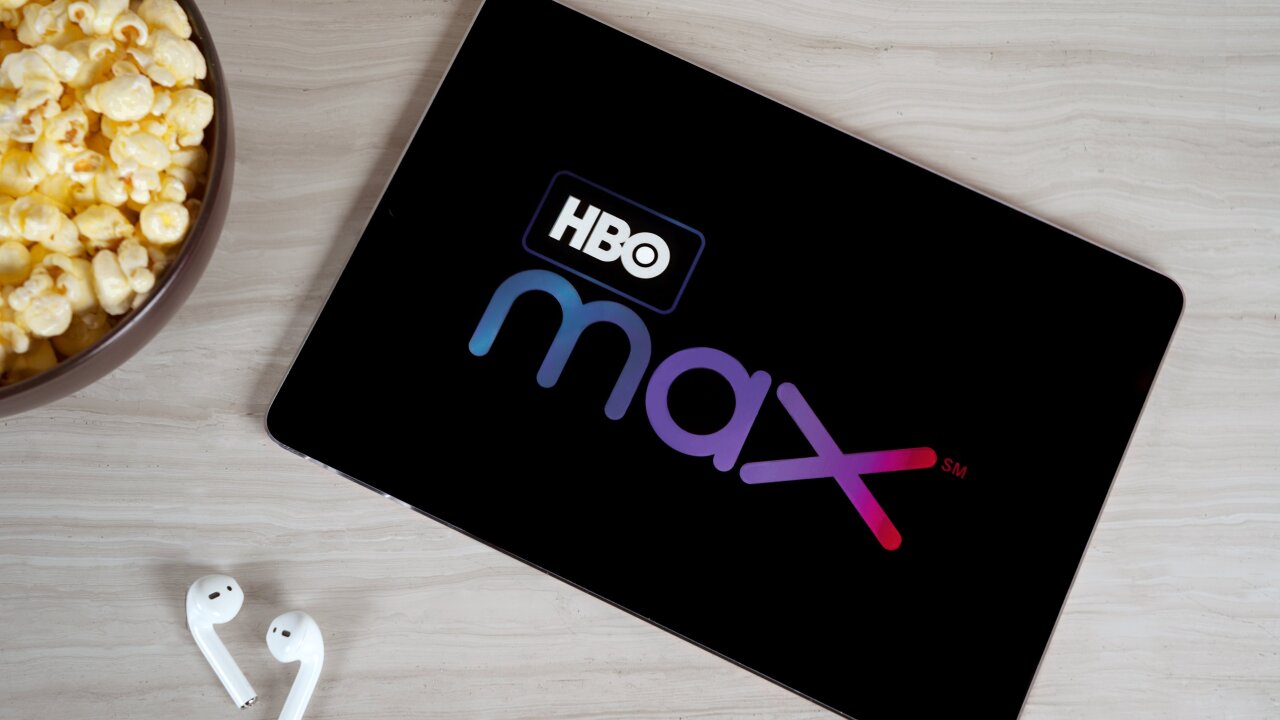 AT&T is about to introduce the world to HBO Max.The launch of a new subscription video streaming service was a keystone in AT&T’s $85 billion deal for Time Warner, CNN’s parent company.

HBO Max will debut an anthology series called “The Uninhabited Earth” featuring fictional stories about what could result from Earth’s climate change.

Writer Adam McKay will write and direct the first episode.

The series will then enlist other directors and writers to create episodes that focus on the unease with how the Earth is in a delicate state.

McKay recently signed a five-year TV deal with HBO and HBO Max, which is WarnerMedia’s streaming service debuting this spring.