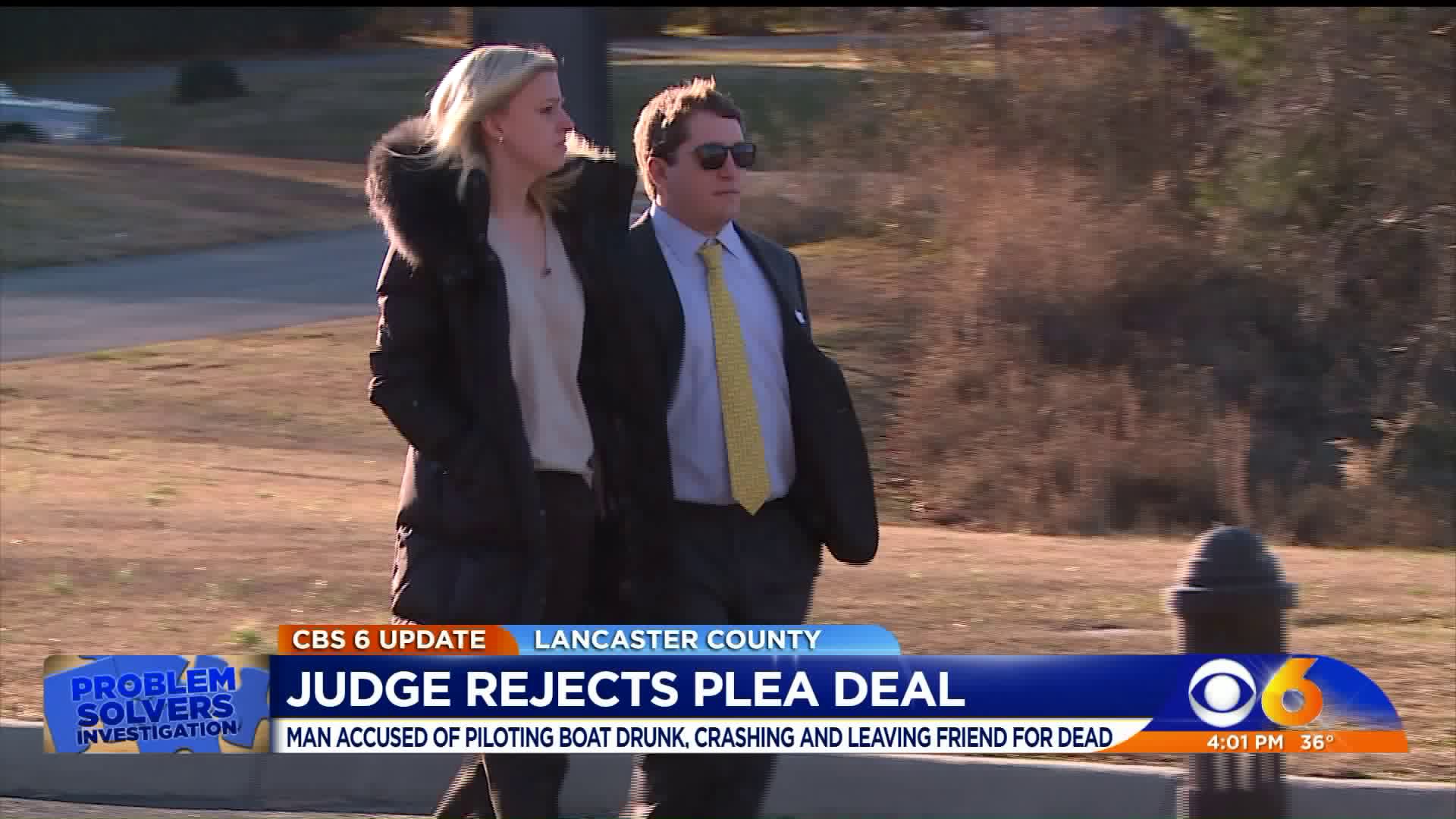 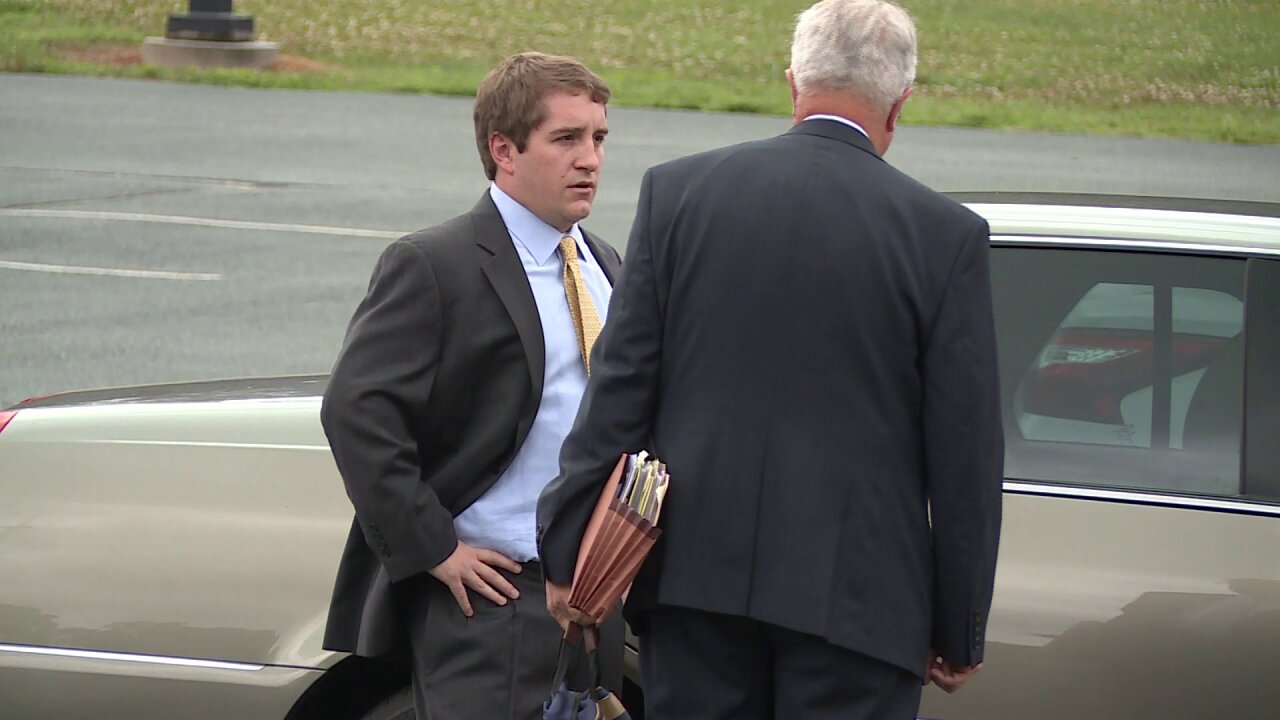 LANCASTER COUNTY, Va. -- In a new legal twist, lawyers representing a Richmond man charged in the boating death of his friend plan to try to get the new Commonwealth's Attorney elected by voters in November disqualified from handling the case, according to a motion filed Tuesday.

Graham McCormick died in a Rappahannock River boat crash in August of 2017, when his inebriated friend Rand Hooper, crashed the boat they were riding in into a bulkhead, according to investigators.

McCormick fell overboard during the crash and investigators said Hooper made no effort to find his friend.

The motion comes after the embattled Commonwealth's Attorney handling the case, Jan Smith, lost re-election in November by receiving just 15 percent of the vote.

A new top prosecutor, Tony Spencer, took over on Jan. 1.

McCormick's family supported Spencer, and advocated for him to win the election.

They tried to get Smith removed from the case telling WTVR CBS 6 they thought he was incompetent, and detectives from the Lancaster County Sheriff's Office even spoke out publicly against Smith.
One month after the election, Judge Herbert Hewitt threw out a plea agreement negotiated between defense attorneys representing Hooper and Smith.

Hewitt said the plea deal and the one year negotiated sentence in the deal were "inappropriate" for the crime.

In the Jan. 14 motion, the attorney's representing Hooper request that the court quash a subpoena issued by CA Tony Spencer for Hooper's father, Gary Hooper, to appear before a multi-jurisdictional grand jury on Jan. 22.

"Indictments are already returned in this matter and the Multi-Jurisdictional Grand Jury is not a vehicle to be used to effectively depose potential witnesses," the indictment states.

It then goes on to say a separate motion will be filed stating that the "defense believes the current CA has one or more ethical conflicts which disqualify him from participating in the case."