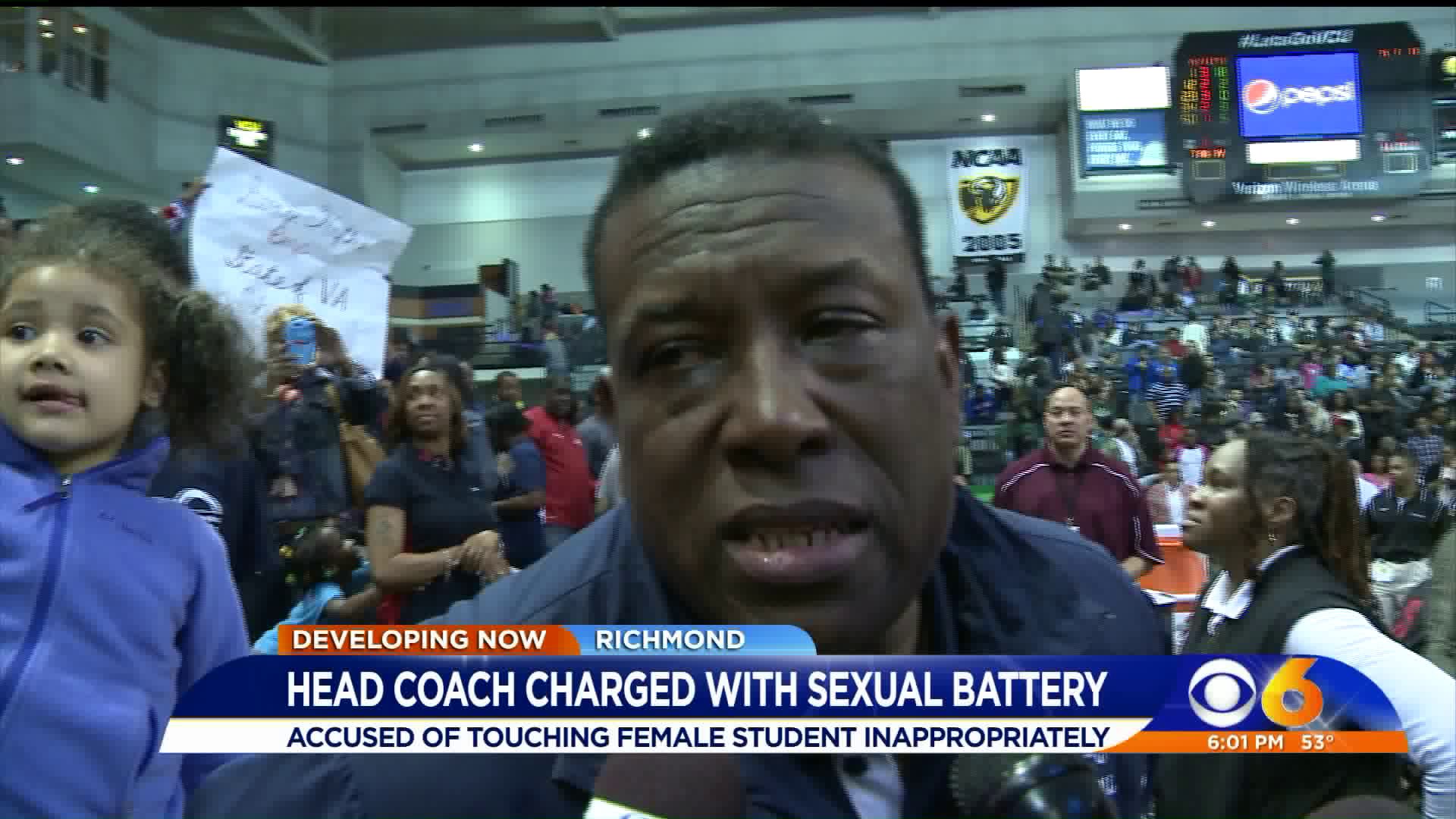 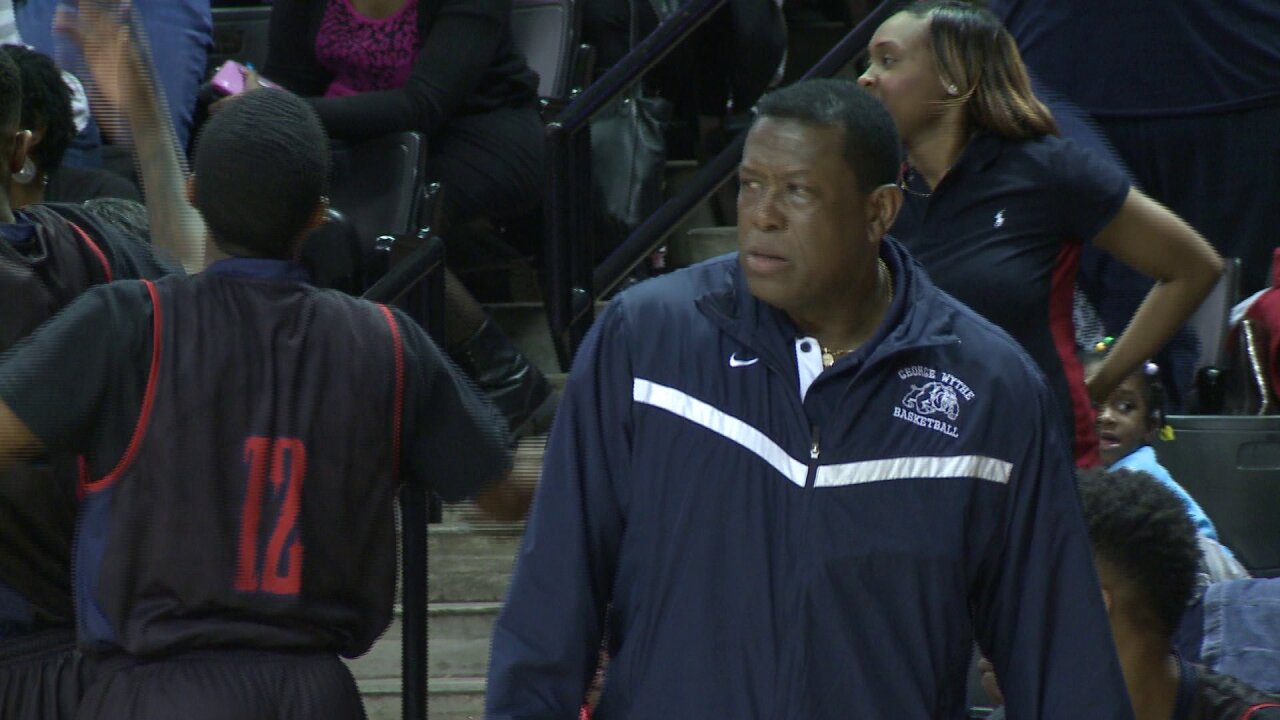 The criminal complaint against him details two separate accusations in early December 2019. The wording in the complaint indicated the victim was a female student at George Wythe High School.

In the first alleged incident, on December 5, she wrote she and Coker saw each other at an event.

The two were “talking trash,” she said, before she walked away from the conversation. She then said that Coker followed her, made an inappropriate comment, and tapped her on her rear-end.

The next day, during another interaction, the student said Coker grabbed her rear-end and again made an inappropriate comment.

The student said she went to school administration about the incidents and was told it would be handled and Coker would be removed.

According to the court documents, the student said Coker was not at school for a few days, but then returned.

His return, she said, left her feeling unsafe and that she was afraid to come into contact with Coker.

A Richmond Public Schools spokesperson said the matter was under investigation. The spokesperson was unable to provide an update on Coker's employment status calling it a personnel matter.

Coker has not been with his basketball team for the last two games.

This is a developing story. News tips can be sent here.