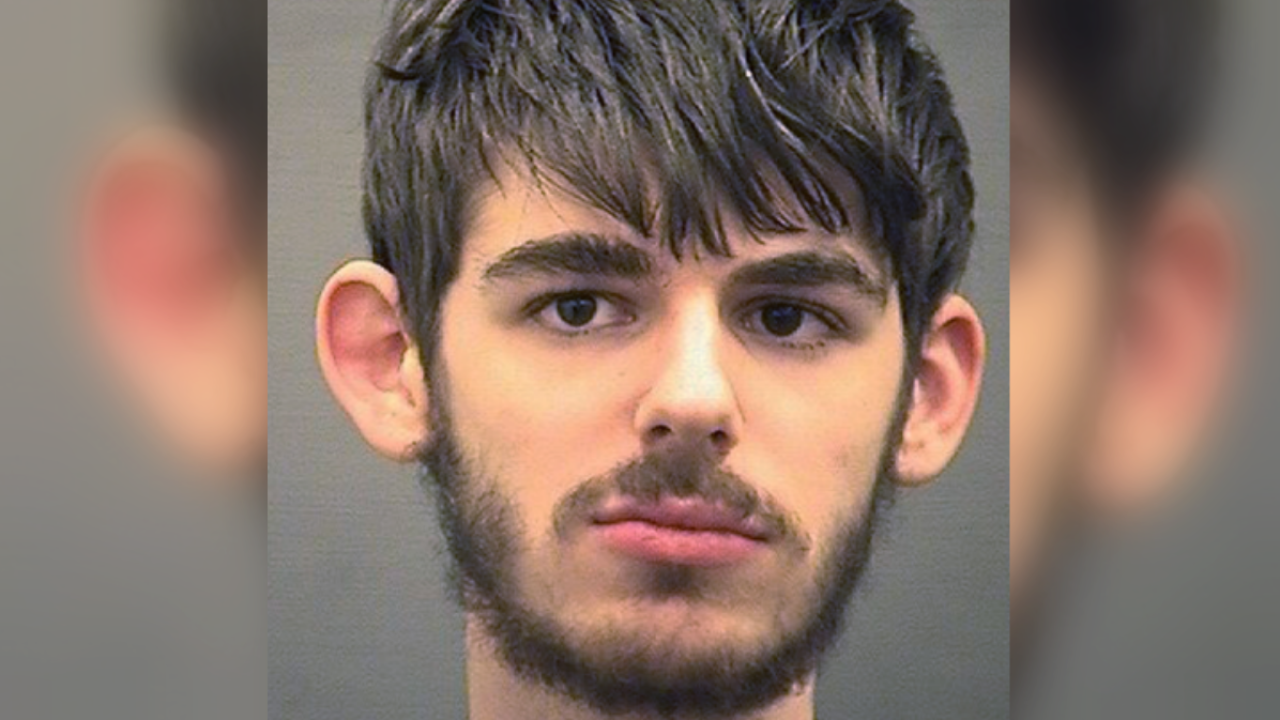 ALEXANDRIA, Va. — The U.S. Justice Department has charged a former Virginia college student with calling in fake emergencies to prompt law enforcement responses, in coordination with a group the FBI labeled as sympathetic to neo-Nazi ideology.

An FBI affidavit unsealed Friday accuses him of being part of a network that “shared racist views” and targeted victims in so-called swatting attacks coordinated in online chatrooms.

Prosecutors say he reported a fake bomb threat at Old Dominion University and was linked to a similar call at a historically black Virginia church.

Kelley was expelled from Old Dominion about a year after the call was placed.