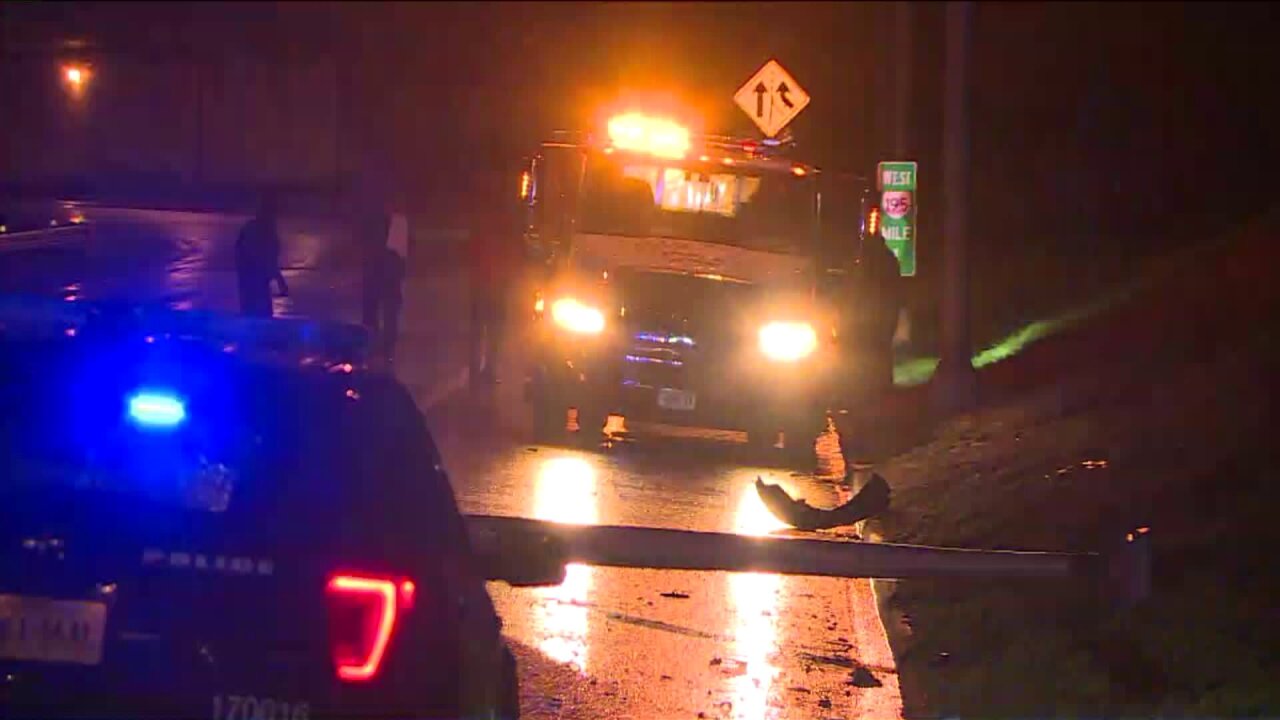 Officers responded to an accident around 2:30 a.m. in the eastbound off-ramp to Belvidere St. Once on scene, they discovered there were two accidents.

The first accident reportedly involved a drunk driver who drove through multiple light poles, knocking them down into the lanes.

Traffic Alert 🚨 part of the Westbound Lane on the Downtown Expressway is closed this morning due to a crash.

Well have details coming up This Morning @CBS6 pic.twitter.com/P8wlYpT3gU

Investigators say the second accident occurred as a driver tried to avoid the first accident.

Nobody was injured in either accident but the driver of the first accident is charged with DUI.

Officers closed the off-ramp to Belvidere St for more than hour until the light poles were cleared.