Smoke from Australia wildfires have circled the globe, NASA said 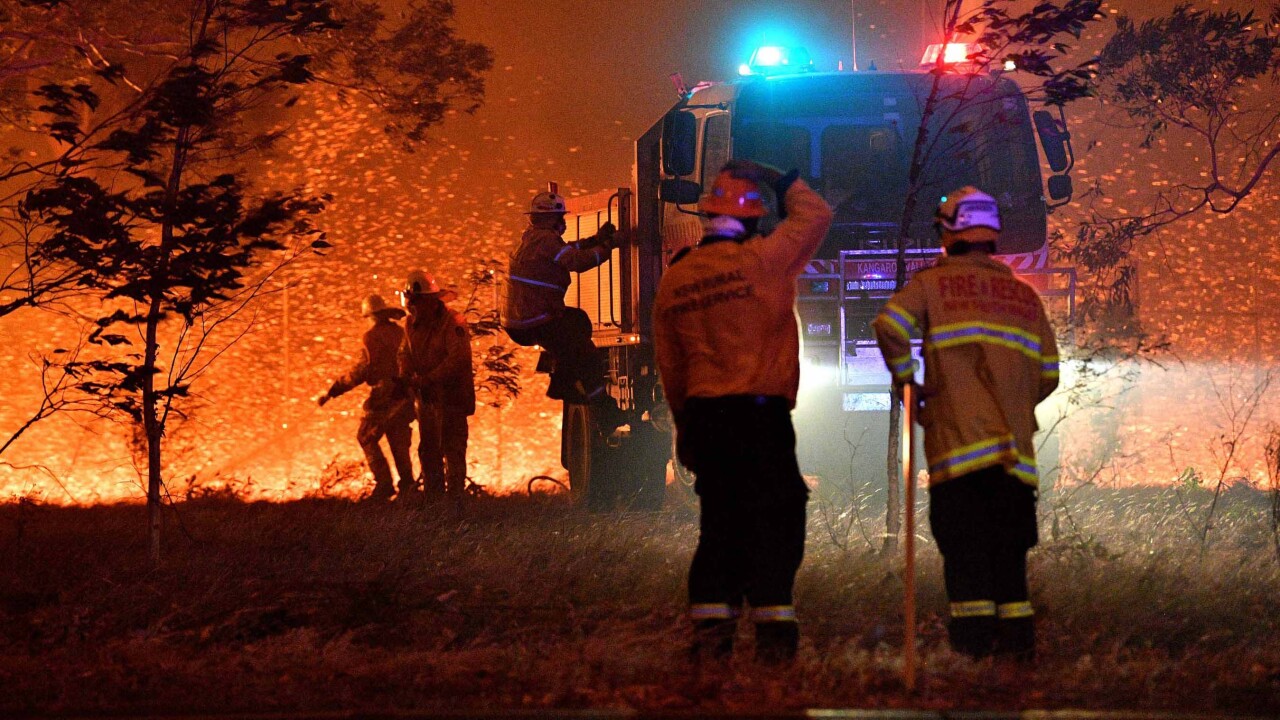 Firefighters hose down trees as they battle against bushfires around the town of Nowra in the Australian state of New South Wales on December 31, 2019. – Thousands of holidaymakers and locals were forced to flee to beaches in fire-ravaged southeast Australia on December 31, as blazes ripped through popular tourist areas leaving no escape by land. (Photo by SAEED KHAN / AFP) (Photo by SAEED KHAN/AFP via Getty Images)

By: Scripps
Posted at 6:45 PM, Jan 14, 2020
The powerful wildfires that have burned millions of acres of land are spreading so much smoke into the sky, NASA said that the smoke has circumnavigated the Earth.

NASA uses its satellite fleet to detect wildfires, sometimes detecting wildfires in remote areas before officials on the ground.

“NASA satellites can show the movement of the smoke across the globe as evidenced above, but other instruments found onboard can give scientists, firefighters, health experts, local government, and others information about what is happening on the ground in real-time,” NASA said.

“Aerosols compromise human health when inhaled by people with asthma or other respiratory illnesses,” NASA said. “Aerosols also have an affect on the weather and climate by cooling or warming the earth, helping or preventing clouds from forming.”