Driver killed after car flips multiple times on I-64 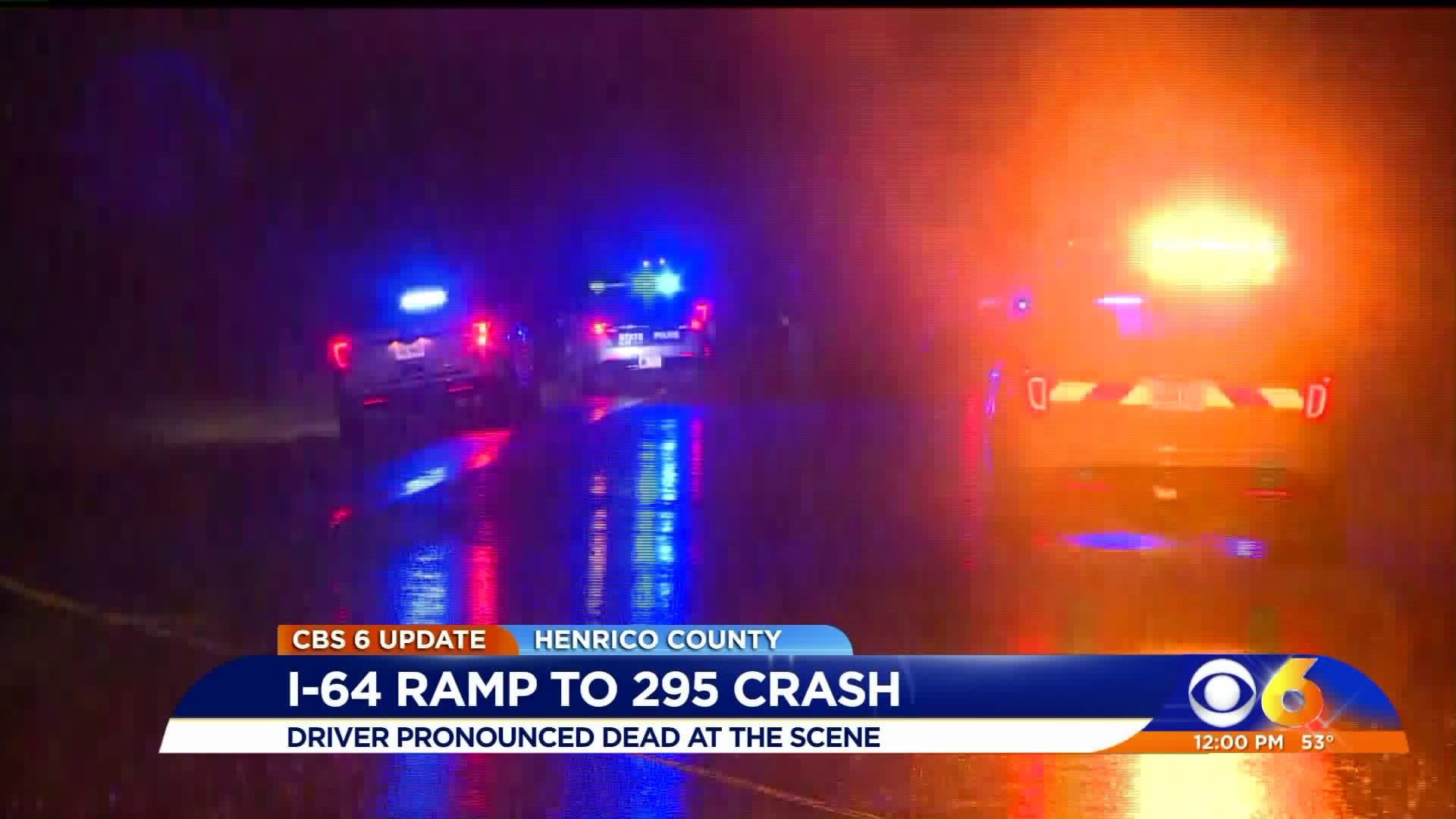 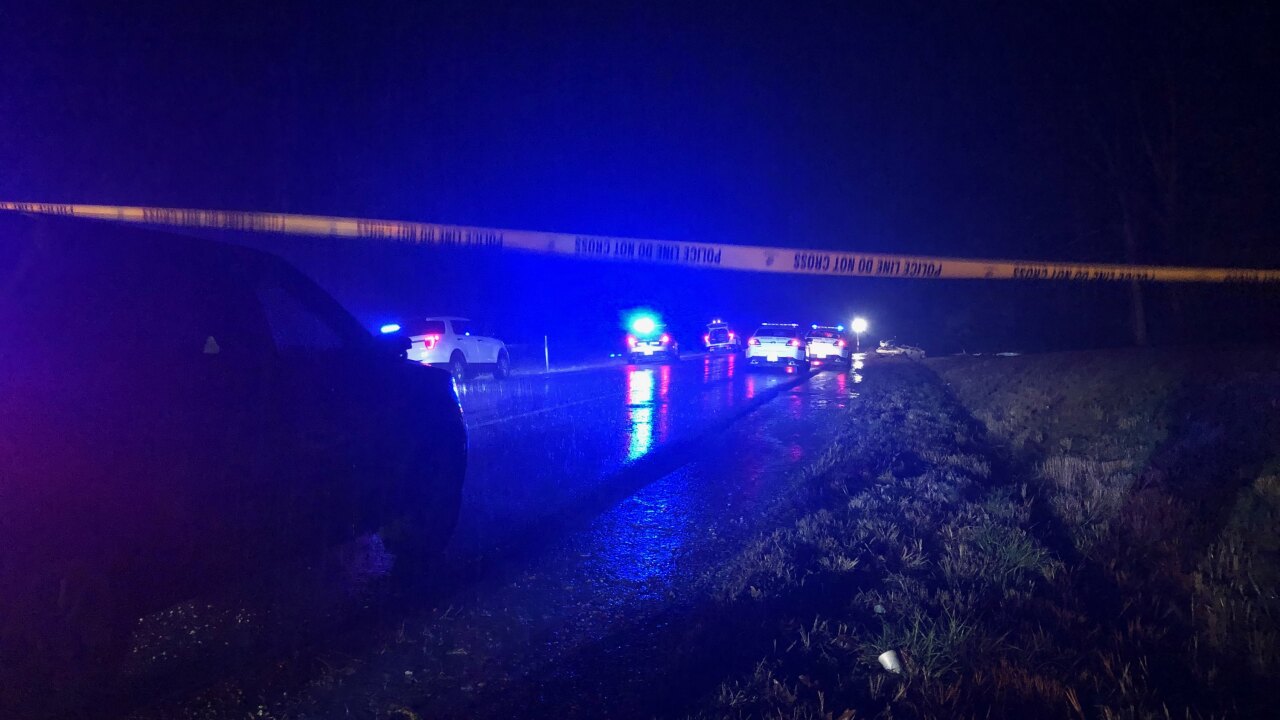 The man's name has not been released.

Police on scene said the car flipped multiple times near the woods along the highway.

The ramp reopened after 6 a.m., but crews expected to remain on the shoulder for clean-up for hours.

#BREAKINGNEWS: One vehicle crash off of I-64 E. has Exit 200 blocked. Police say car rolled several times. It is badly damaged. Working to get more info. @CBS6 pic.twitter.com/PnytTFDjpS

A Tuesday morning storm system brought rain to Richmond overnight and several crashes slowed traffic on interstates around the region.