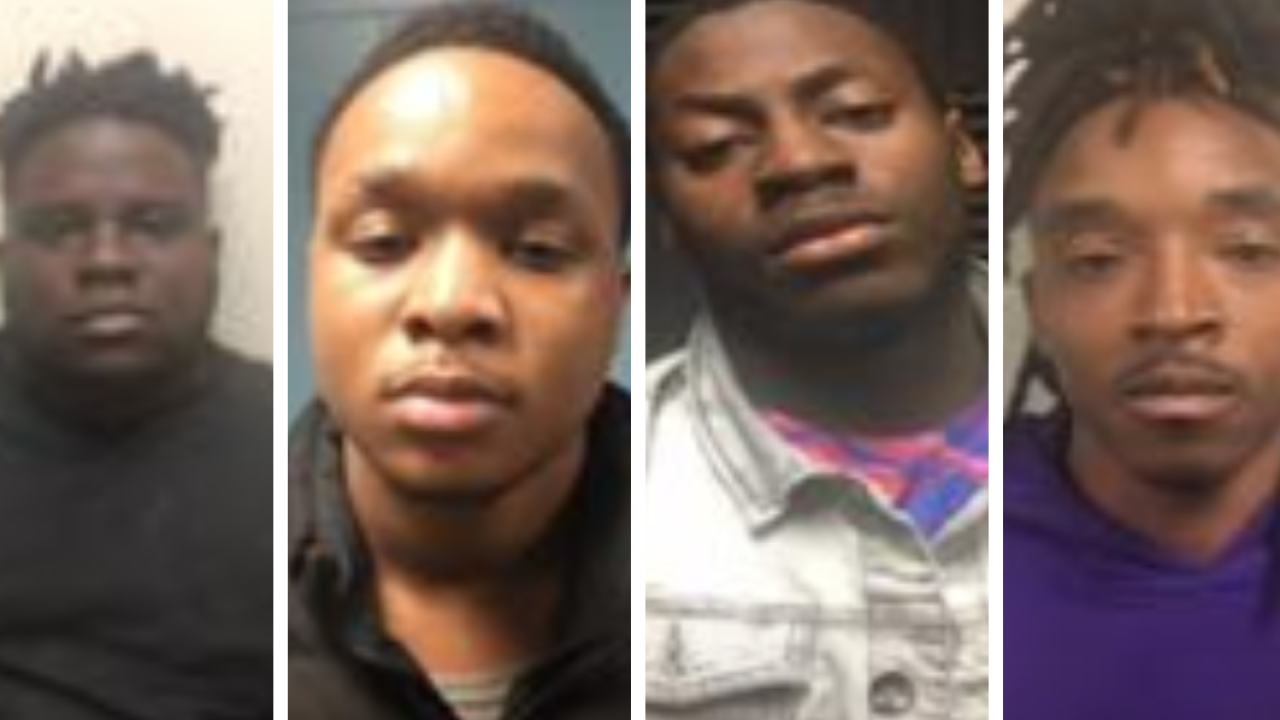 PETERSBURG, Va. -- Four men were arrested in connection to the shooting death of a man in early January.

On Saturday, January 4 around 3:00 a.m., Petersburg police respoded to the area of Sixth Street and Accomack Street for the report of a person down. Officers on scene found a man suffering from a life-threatening gunshot wound. The victim, Ronald Raines, later died as a result of his injuries.

That same day, Lattrell Thomas was arrested in connection to the incident. On January 7, Daekwon Taylor was arrested, and on January 14, Melvin Langford and Russel Morton Jr. were taken into custody.

All four are being charged with Conspiracy Aggravated Malicious Wounding.

All are being held at Riverside Regional Jail pending court appearances.