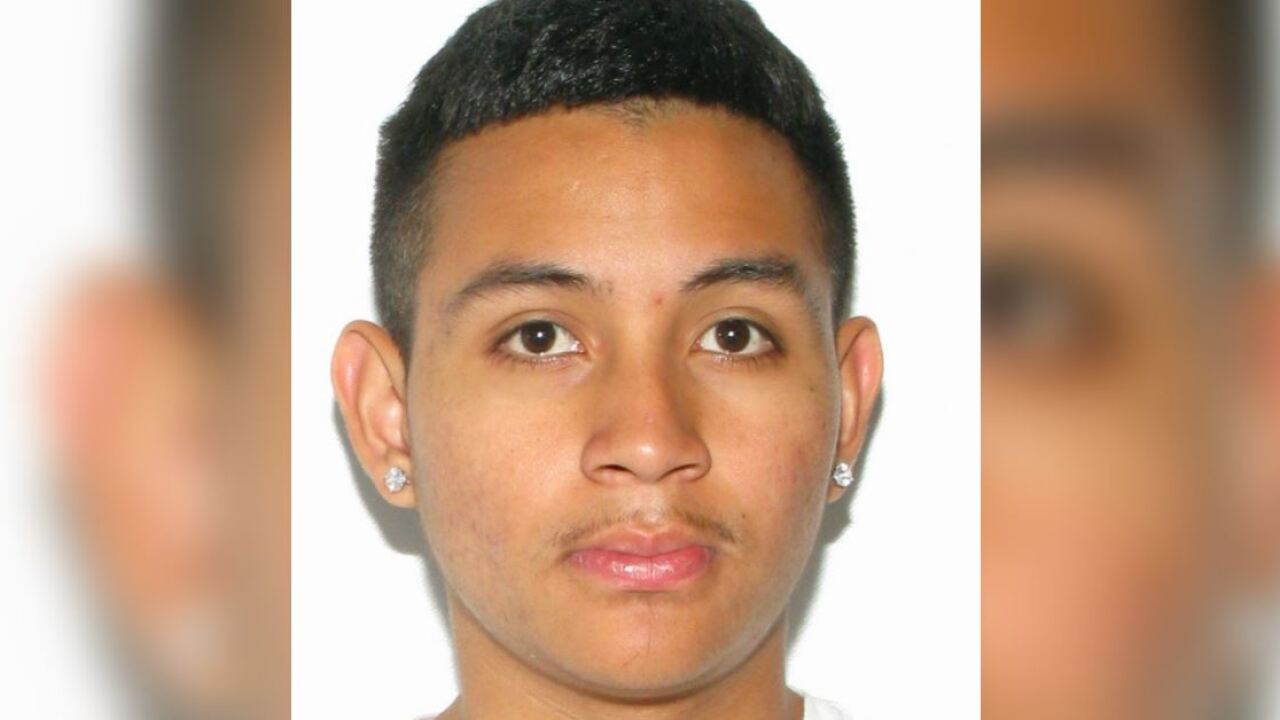 FREDERICK COUNTY, Va. — Virginia State Police have asked for help finding a driver involved in a crash that killed a bicyclist in Virginia.

“Christofer A. Valeriano-Lanza, 20, of Winchester, is wanted on one felony count of duty to report an accident involving injury or death,” a Virginia State Police spokesperson said.

“Valeriano-Lanza fled the scene of the crash on foot before law enforcement arrived. State police is investigating the possibility of there having been two individuals in the Mitsubishi and who fled the scene following the crash,” a state police spokesperson said. “Speed and alcohol are both considered factors in the crash. The crash remains under investigation.”

Anyone with information was asked to call Virginia State Police Trooper J. Myers at 540-662-3313.