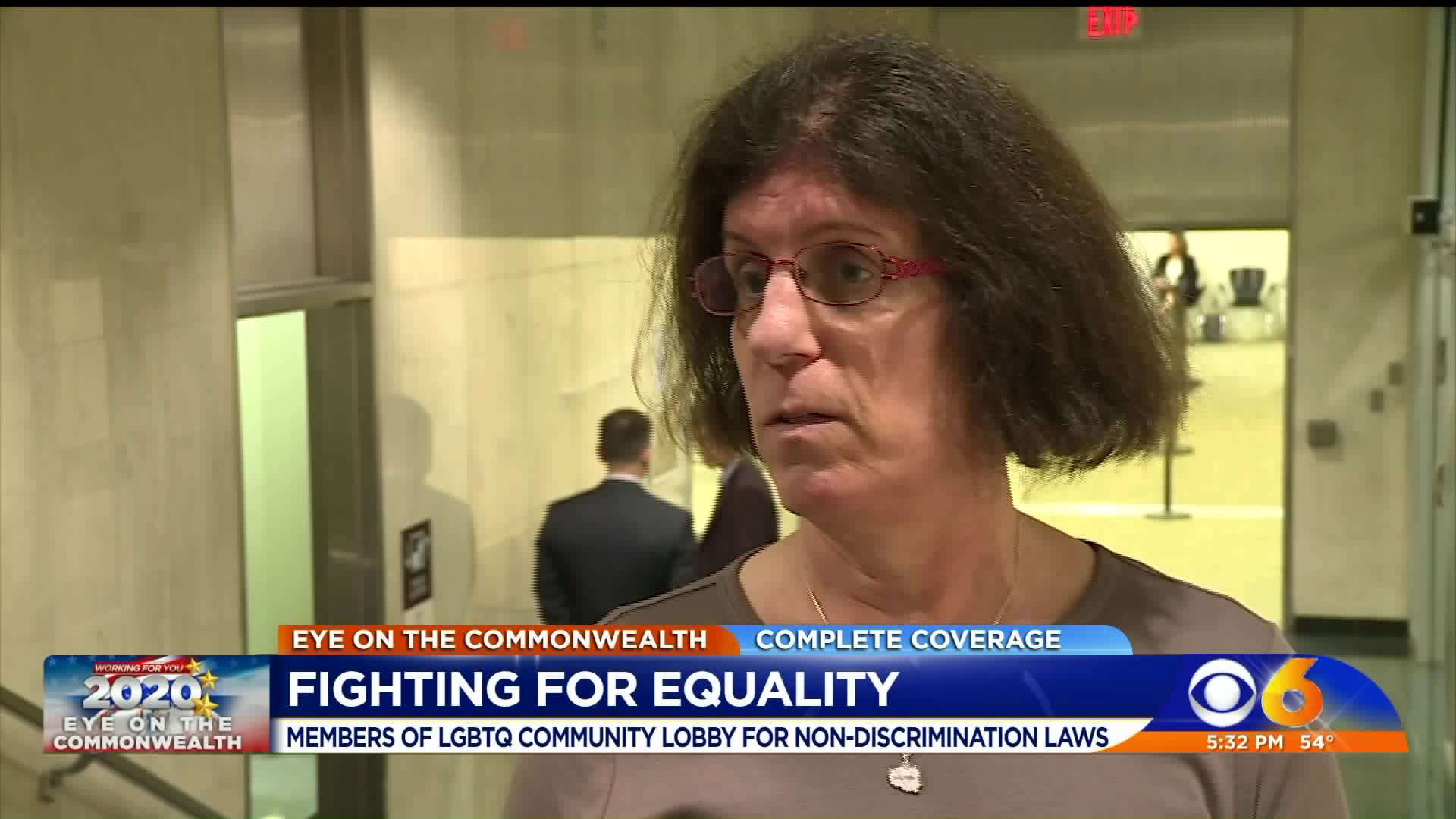 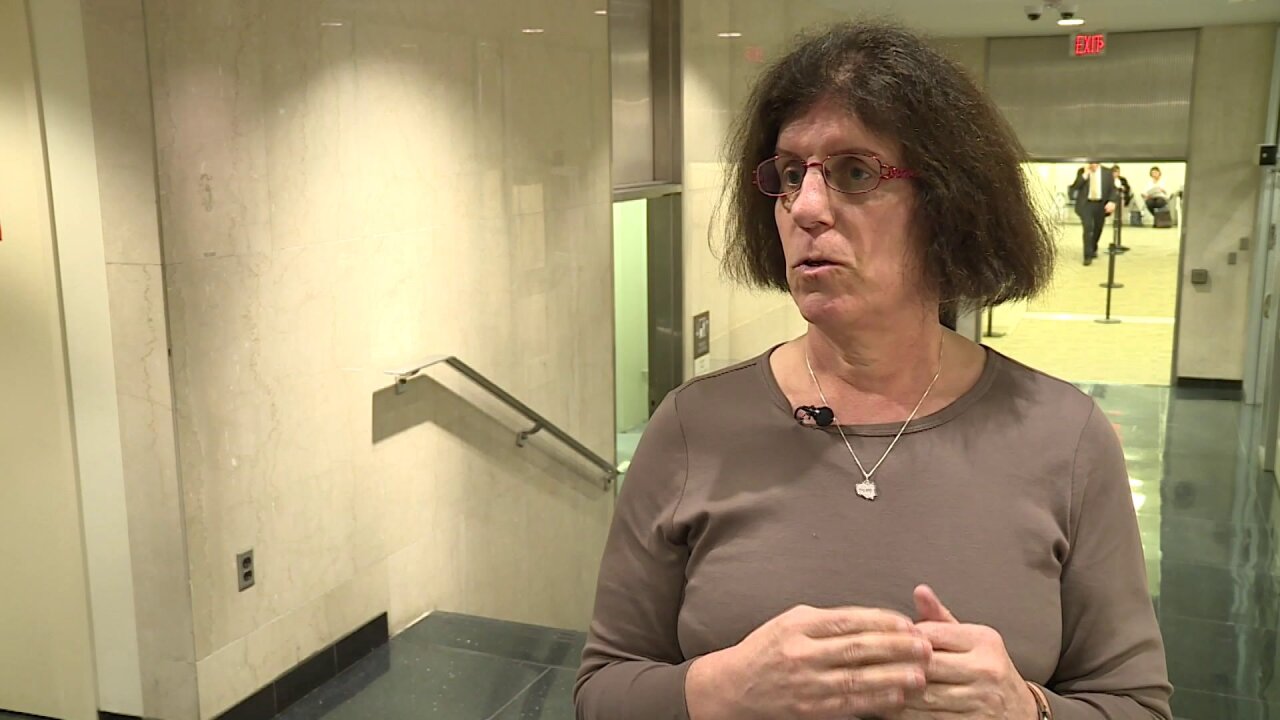 RICHMOND, Va. -- Prior to transitioning in 2004, Tracey Swinarski was working a job she loved at a music store in Virginia Beach.

“When I played an instrument was the only time in my life I didn’t think about my gender,” she said.

Swinarski, who is transgender, said she was fired from the job because of her gender identity. Although she calls her experience with discrimination “fortunate” compared to others, Swinarski joined a group of gay and transgender Virginians at the State Capitol on Tuesday to push lawmakers to pass LGBT nondiscrimination laws.

“I transitioned there, and they fired me later because we had two customers who complained about me, they would yell and stuff, and the place fired me,” she said. “I wanted to do something, but I knew because there was no protection, I couldn’t.”

There are no explicit protections housing or employment discrimination protections for transgender or gay Virginias under state law, according to advocates. The group Equality Virginia and others are supporting SB 868, which has been dubbed the “Virginia Values Act.”

The bill would codify anti-discrimination language in both public and private employment, housing, and the issuance of credit. LGBT individuals would be able to seek civil actions against people or businesses who violate the policies. In certain cases, the bill would allow the Virginia Attorney General’s Office to step in.

“It’s not a matter of taking action, it’s a matter of feeling protected. Knowing that I couldn’t be fired because of who I am,” Swinarski said.

“To be able to put a face to this work and be able to say, this impacts me in my day to day life when I apply for a job or I apply for an apartment, when I walk into a shop and just want sit down have a meal with a friend at a restaurant. This impacts every single facet of LGBT Virginian’s lives,” said Vee Lamneck, Executive Director of Equality Virginia.

Critics of the bill argue the law could force Virginians to violate their religious beliefs to comply with Virginia law. Conservative lawmakers and activists said the U.S. Constitution provides equal protection for all Americans, so a state law that carves out protections for a specific person could violate the rights of others.

Victoria Cobb, President of The Family Foundation pointed to a 2018 Supreme Court ruling in favor of a Colorado baker who refused to make a cake for a same-sex couple and was sanctioned by a state commission.

“The U.S. Supreme Court made it clear in its masterpiece decision that government officials must remain neutral and tolerant toward religious Americans and cannot force them to violate their faith simply because the government disagrees with their viewpoint,” Cobb said. “This bill and others like it weaponizes government officials to punish American business owners for operating according to their faith principles.”

For Swinarski, the unsettling feeling of not know if or when she may be discriminated against because of her gender identity would dissipate if Virginia lawmakers passed anti-discrimination bills.

SB 868 has yet to be taken up by a committee, the first step in the legislative process for this session.