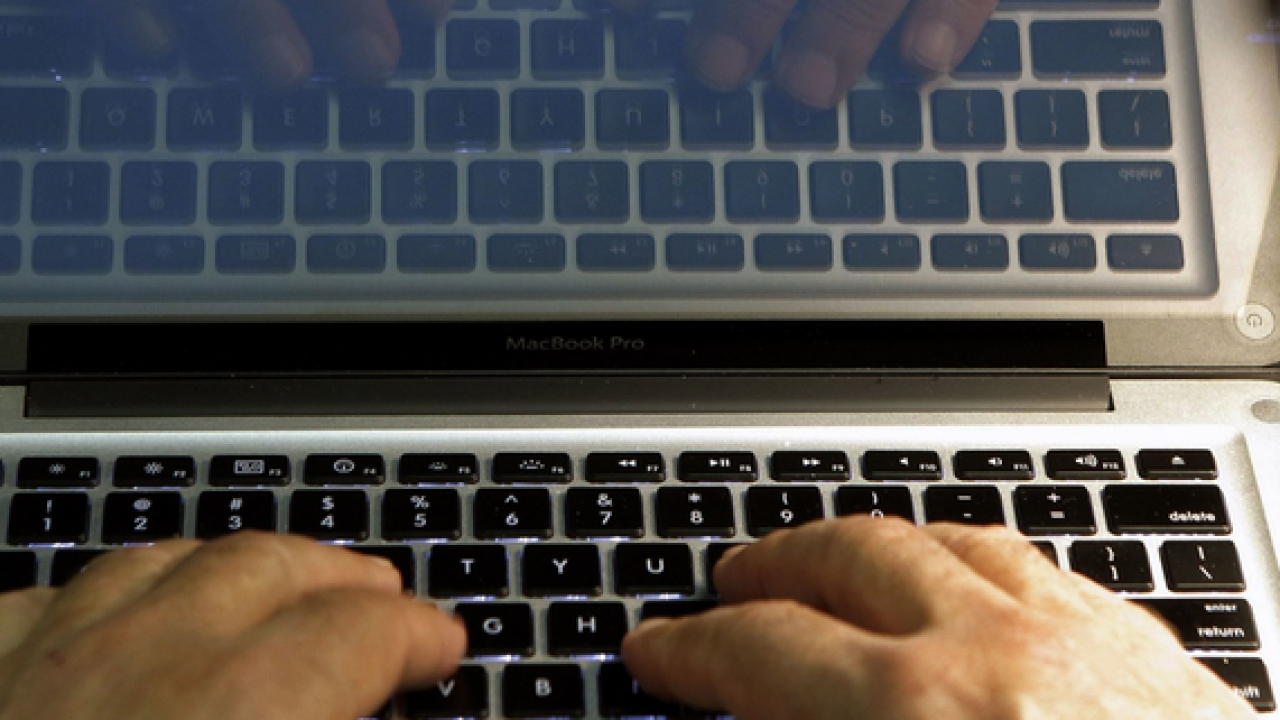 AUSTIN, Texas — It’s not just individuals who fall for phishing scams — it can happen to school districts, too.

The Manor Independent School District in Texas is getting some help from the police and the FBI after losing approximately $2.3 million to a phishing email scam, according to a press release.

Lopez told KEYE it’s rare to see a scam of this magnitude involving a school district.

Authorities haven’t released specific details about how it happened and it’s not clear if the district will get the money back.