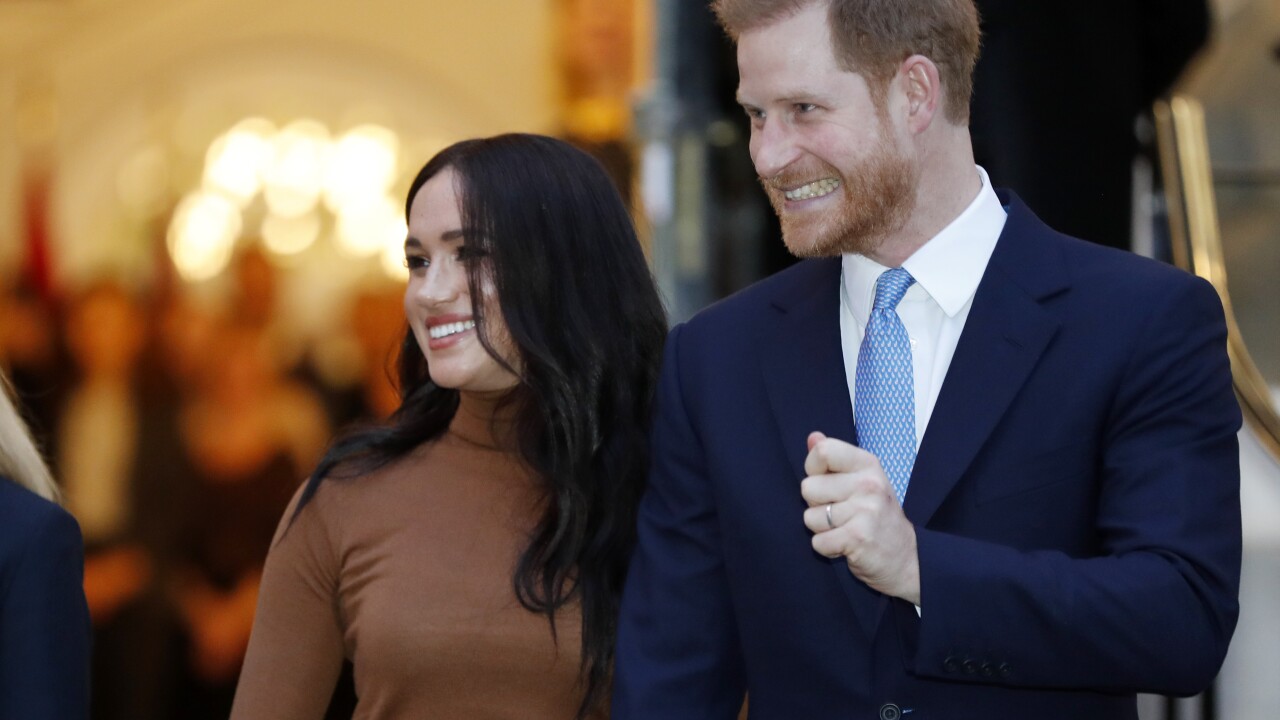 Queen Elizabeth II has agreed to grant Prince Harry and and his wife Meghan their wish for a more independent life, allowing them to move part-time to Canada while remaining firmly in the House of Windsor.

The British monarch said in a statement Monday that the summit of senior royals on Monday was “constructive,” and that it had been “agreed that there will be a period of transition” in which the Duke and Duchess of Sussex will spend time in Canada and the UK.”

The summit at the queen’s Sandringham estate in eastern England marked the first face-to-face talks with Harry since he and Meghan unveiled the controversial plan to step back from their royal roles.