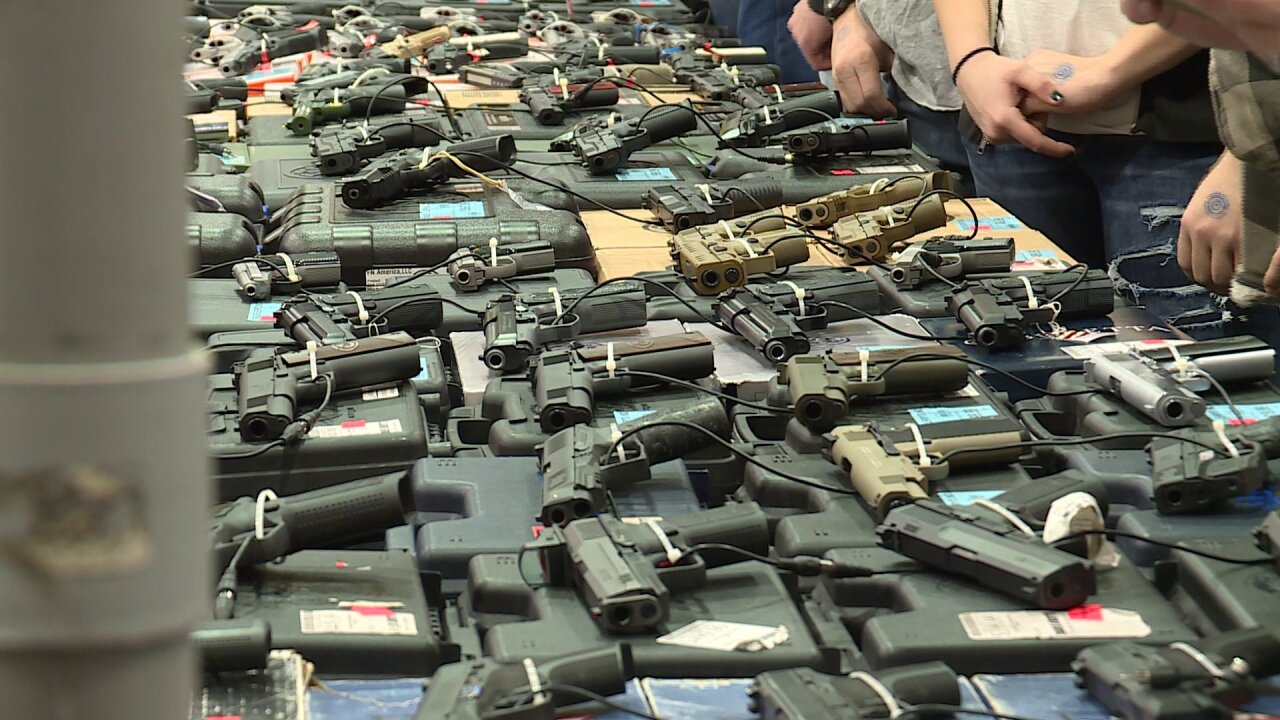 Those bills tackle everything from universal background checks (S. B. 70- Background Checks), one gun a month limit, (S.B. 69- One-Gun-a-Month Limit), red flag laws, firearms and ammunition to be controlled by localities (S.B. 35- Local Authority), as well as firearms being restricted at public events.

Each bill was brought before the committee and discussed at length with some amendments included. For five minutes opposers and supporters were able to speak on the bills.

In the next step of the process, the bills will head to the full chamber where more debate and discussion will take place.

For many years, Democrats cried foul when gun control bills quickly failed in Republican-controlled committees. Now, with control of both the house, senate, and the governorship, gun control have been named one of their top priorities.

The NRA released a statement following the approval of the slew of gun bills.

“Regrettably, Virginia lawmakers approved a series of measures today that will make it harder for law-abiding Virginians to protect themselves, while doing nothing to stop criminals,” said NRA spokesperson Catherine Mortensen. “We are pleased one of the most egregious gun confiscation bills was pulled from consideration. The NRA will continue our work with lawmakers to find solutions that address the root cause of violent crime, rather than punishing honest, hardworking Virginians.”