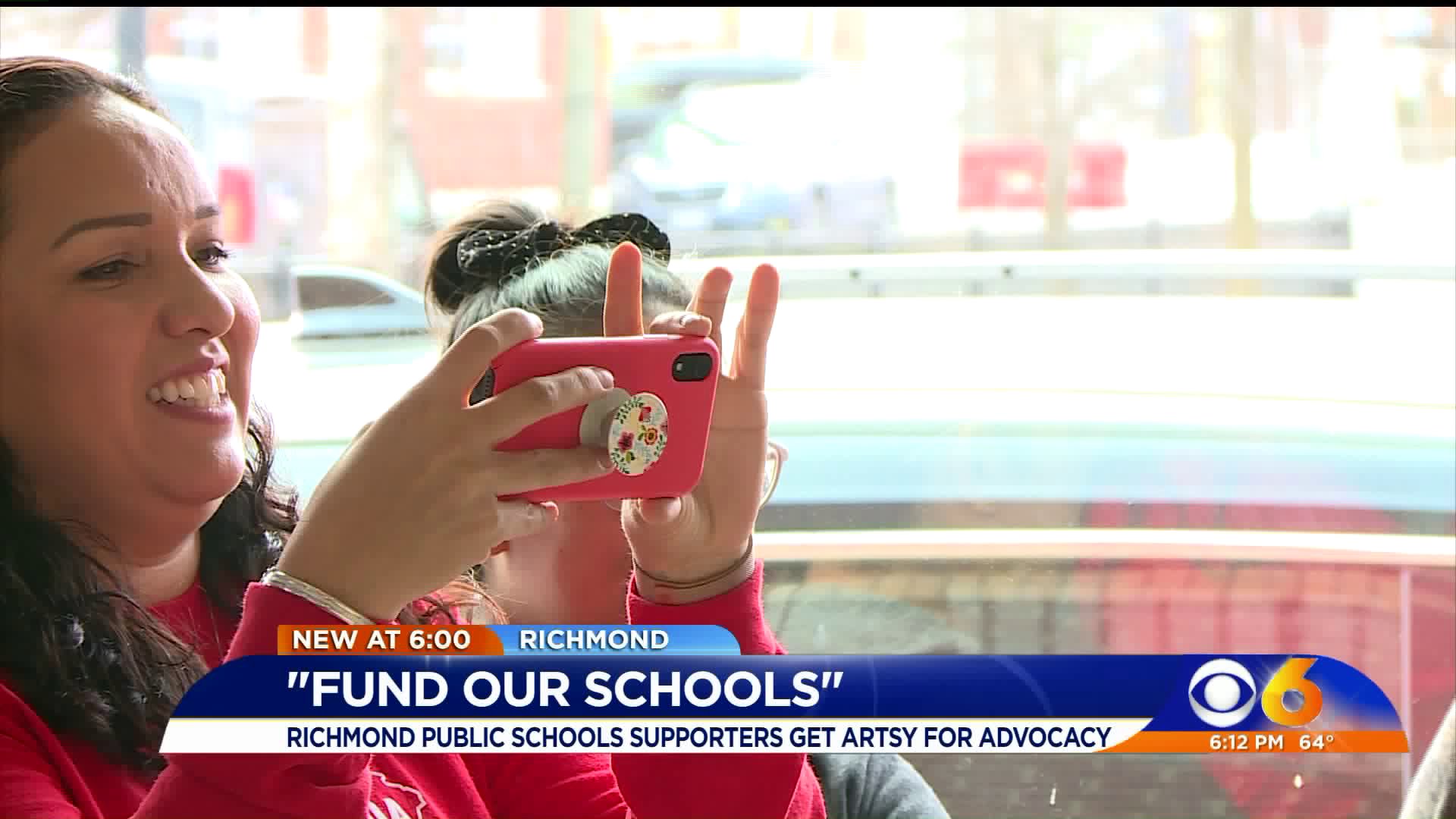 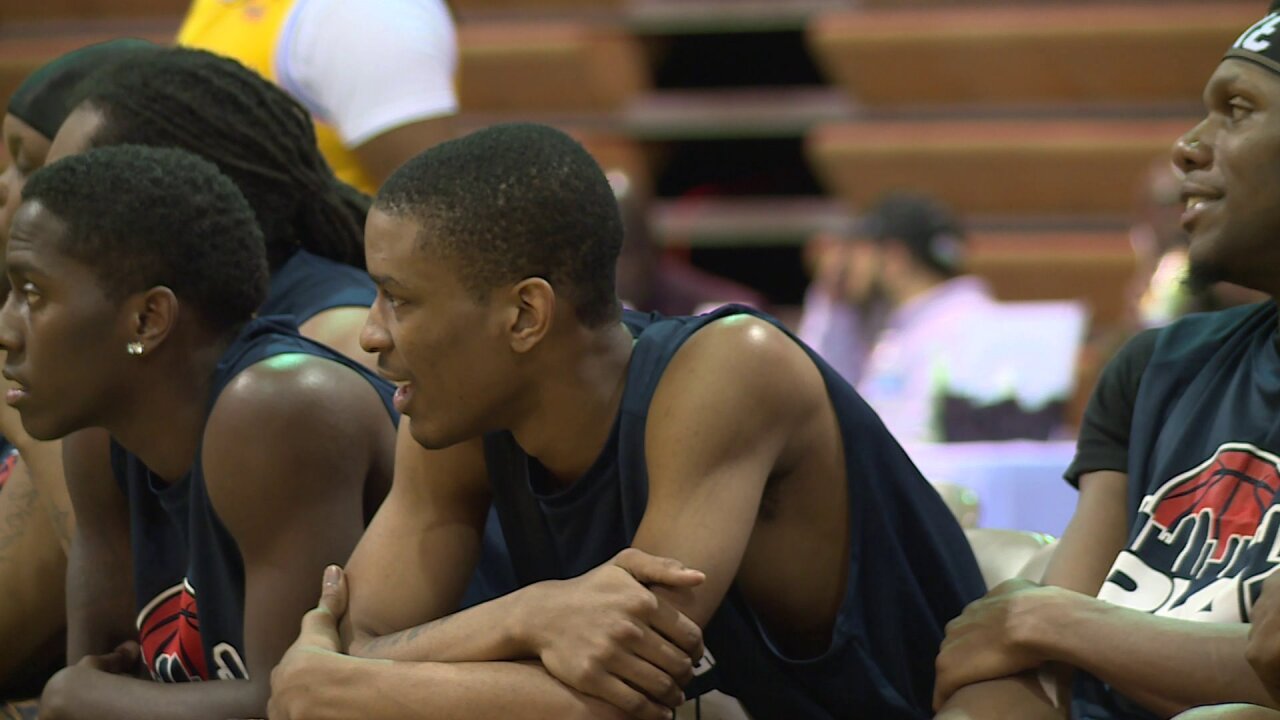 The group uses basketball to try and curb violence in Richmond and each team is made up of young men from areas of the city ravaged by crime.

Organizers said a passion of the game is the draw, but that the workshops families and players take part in are the game changers.

"If we can bring them together and they can start having conversations and see that the same problems that affect Jackson Ward are the same problems that affect Mosby, Creighton and the likes of that,” Paul Taylor with RVA League for Safer Streets said. “We just believe that if we can get them under the same roof and get these workshops in where they concentrate on conflict resolution, problem solving, critical thinking, and being able to talk a process out instead of violence."

Malcom Gill, a point guard in the program, said he enjoys the comradery of the game.

"I go out in the community and I go places and see people and it's like a bond,” Gill said. “I'm like, ‘Hey!’  We talk about the game and next season and adjustments we're going to make."