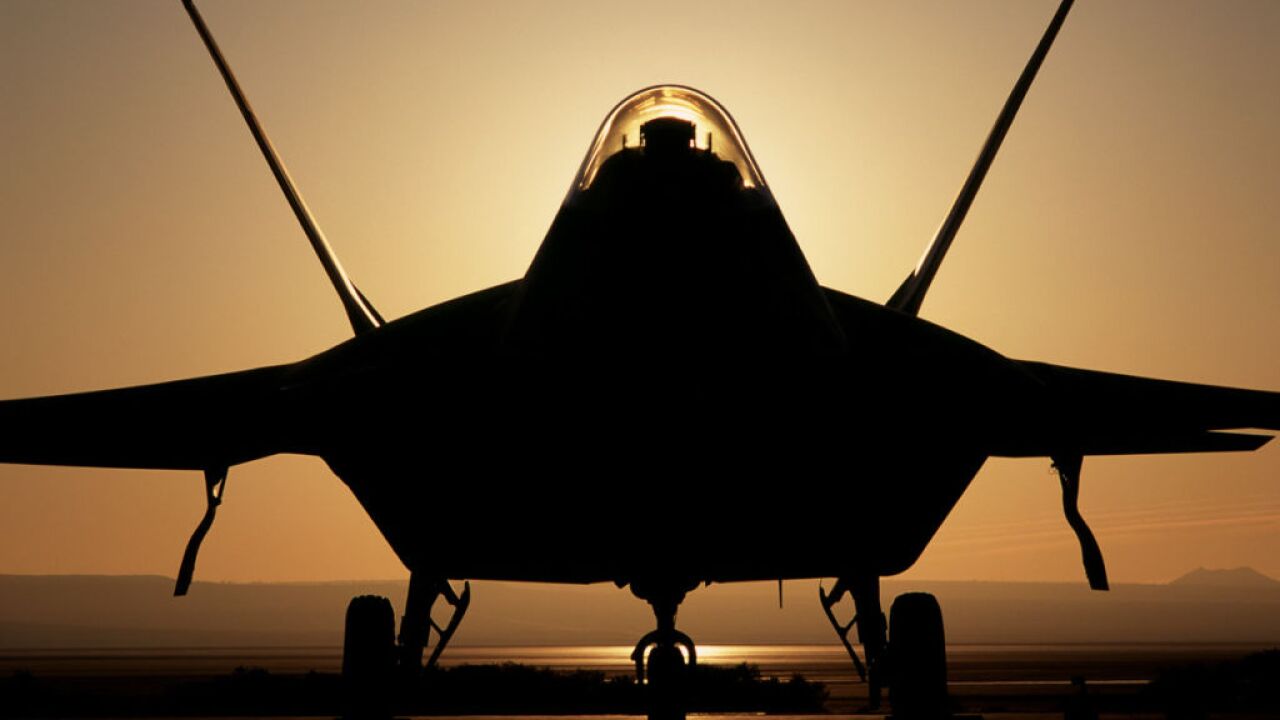 RICHMOND, Va. — A federal appeals court has upheld an injunction barring the Trump administration from discharging two Air Force members who are HIV-positive.

The airmen sued in 2018, arguing that there is no rational basis for prohibiting deployment of service members with HIV.

The men argue that major advancements in treatment mean they can be given appropriate medical care and present no real risk of transmission to others.

A federal judge issued a preliminary injunction after finding that the Air Force is working under “irrational” and “outdated” policies.

The ruling Friday means the injunction will remain in place while the case goes to trial.