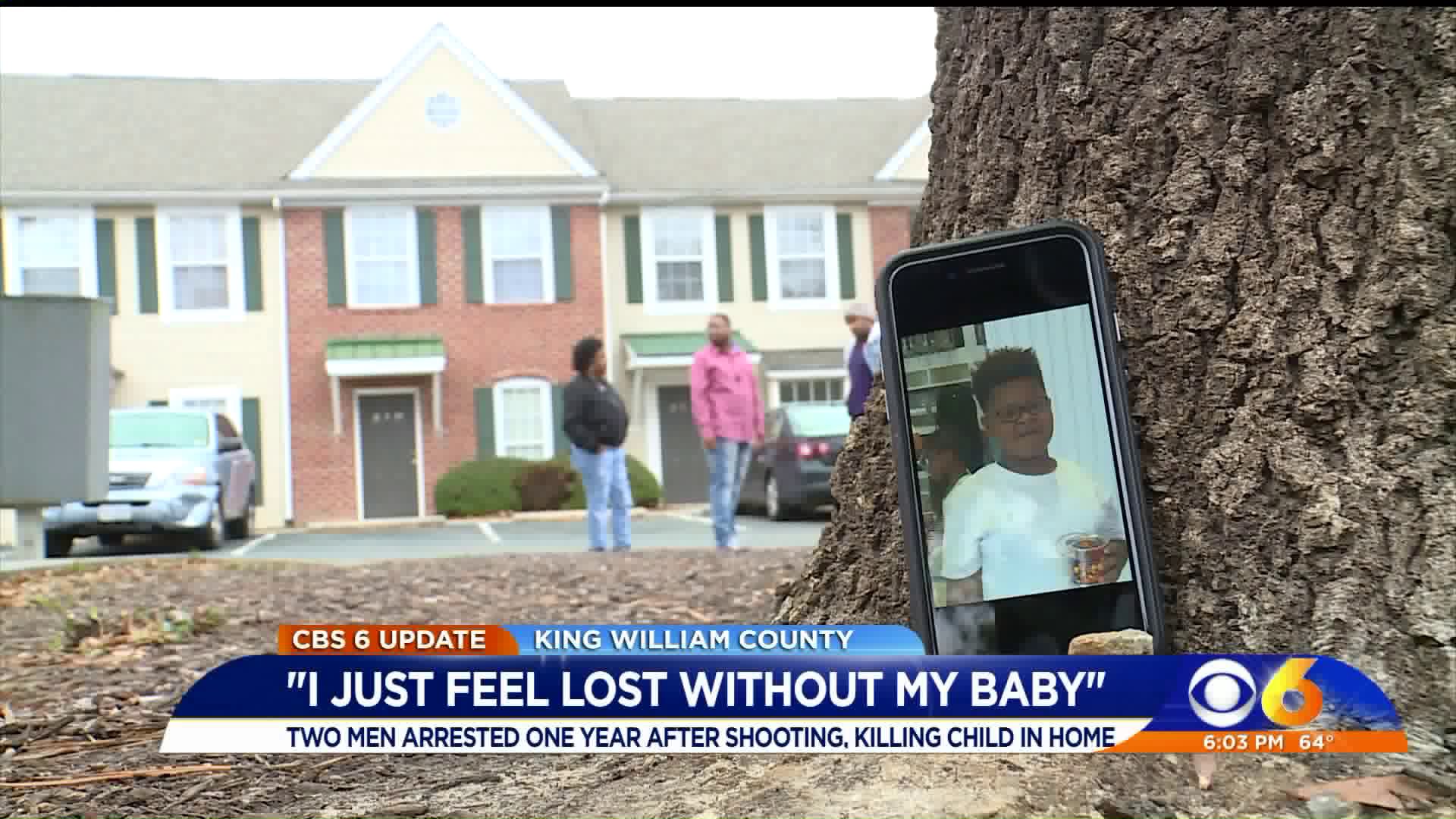 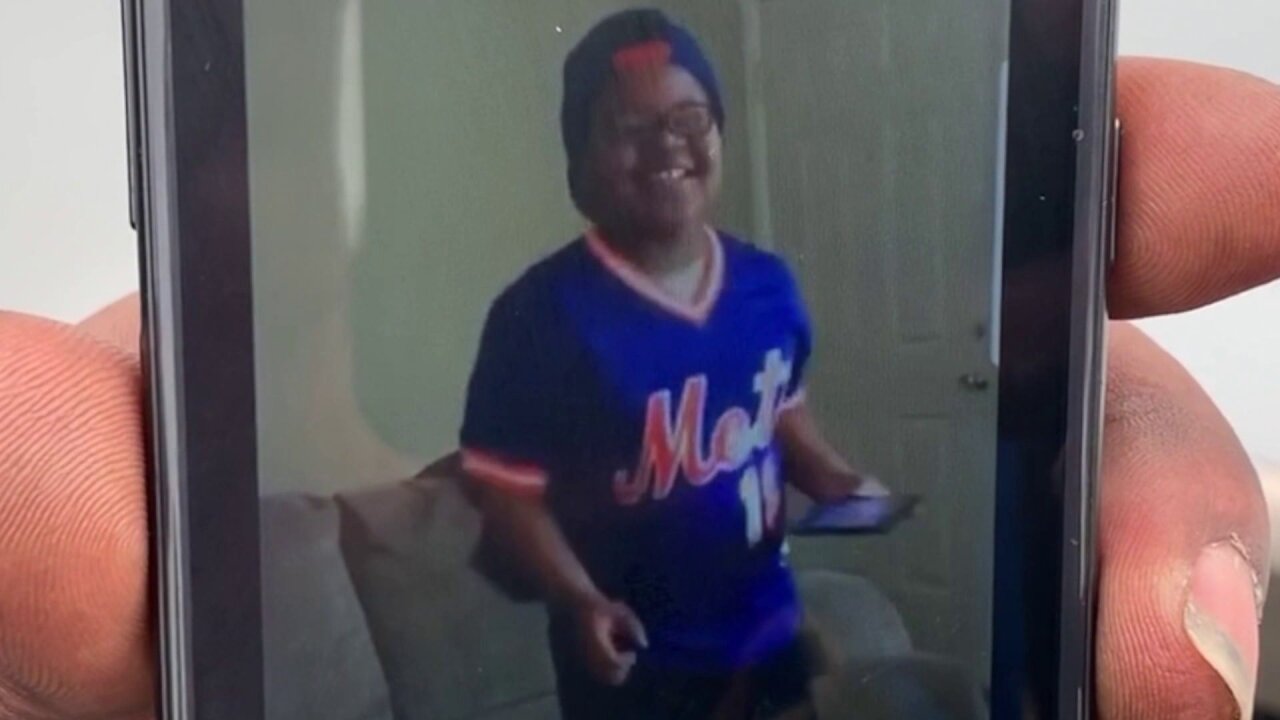 “I mean it brings closure to my family, but I still feel the same way, I’m still angry," Orlando Anderson Sr. said.

Charles E. Coleman III, 32, of Aylett, and Keith E. Hargrove, 35, of Richmond, were both charged in first degree murder, attempted robbery with a firearm, armed burglary of a residence, conspiracy to commit burglary, conspiracy to commit robbery, and two counts of use of a firearm in the commission of a felony, according to Virginia State Police.

“Both of them need to feel the fact that they did something to a child," said Scrappy's mother, Alexis Mines.

"It was reported that a male subject entered the residence and began shooting once inside. The shooter then fled the scene on foot," a Virginia State Police spokesperson said. "During the course of the shooting, Orlando Anderson Jr. was shot. He was transported to VCU Medical Center in Richmond, where he later succumbed to his injuries."

Police also said that the child's father and grandmother were inside the home during the time of the shooting, but were not hurt.

Anderson Sr. said the family has been through a stressful time since Scrappy's death.

“I got PTSD. I just feel lost without my baby," said Anderson Sr. "I’m really going through a lot and this is every day."

“On the 23rd, it’ll be a year and we've got to celebrate his life at a gravesite instead of celebrating his life in general," Mines said.

The parents now have a message for the two men in jail.

“After you knew what you did, and you still walk around everyday like ain’t nothing happen," Anderson Sr. said. "That’s another part that gets me angry."

Coleman and Hargrove are being held without bond at Henrico County Jail and the City of Richmond Jail, respectively.

Anyone with information was asked to call Virginia State Police Special at 804-887-0024.