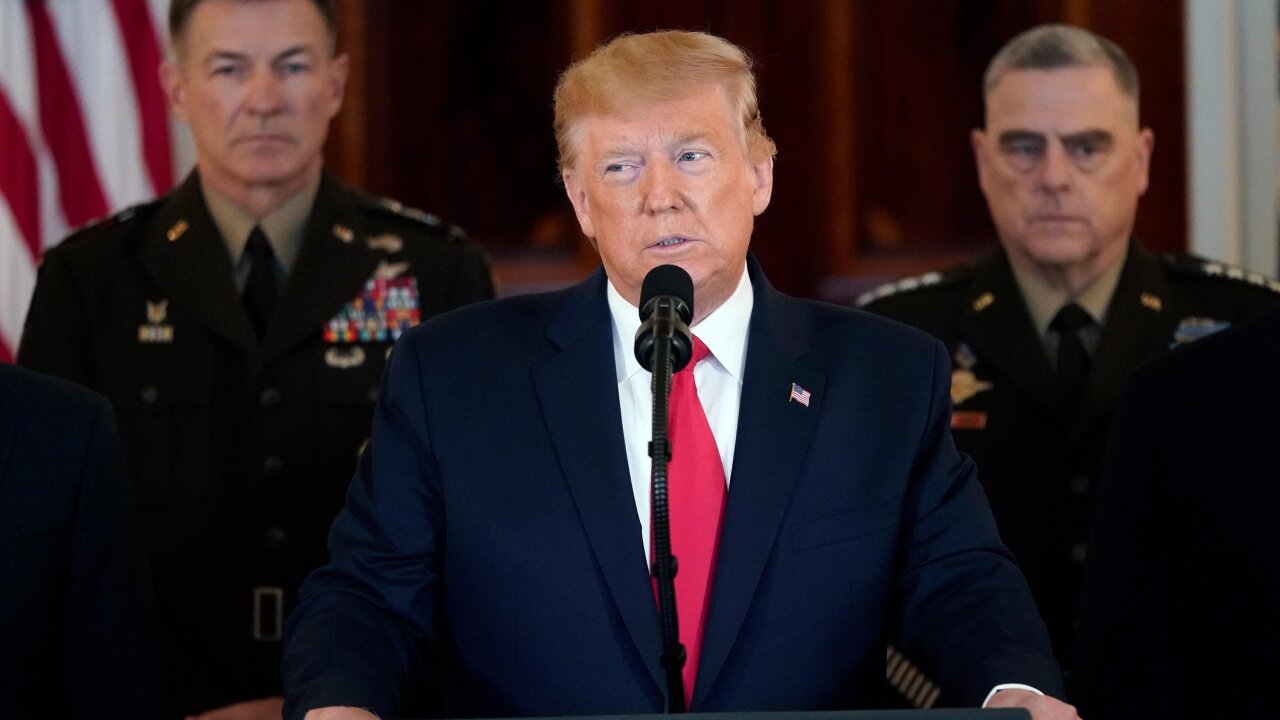 The House of Representatives is slated to vote on a resolution aimed at restraining the President’s ability to use military action against Iran without congressional approval amid simmering tensions between the US and Iran.

President Donald Trump used his first campaign election rally of 2020 to argue that he served up “American justice” by ordering a drone strike to take out Iranian commander Qassem Soleimani.

While in Ohio on Thursday, he also mocked Democratic leaders for questioning his decision to carry out the strike without first consulting Congress.

During his speech, Trump claimed that Soleimani was “targeting” embassies for further attacks.

The president’s comments came shortly after the Democratic-controlled House approved a resolution asserting that Trump must seek approval from Congress before engaging in further military action against Iran.

Reports indicate that Trump was said to be angry at the House’s vote on Thursday.