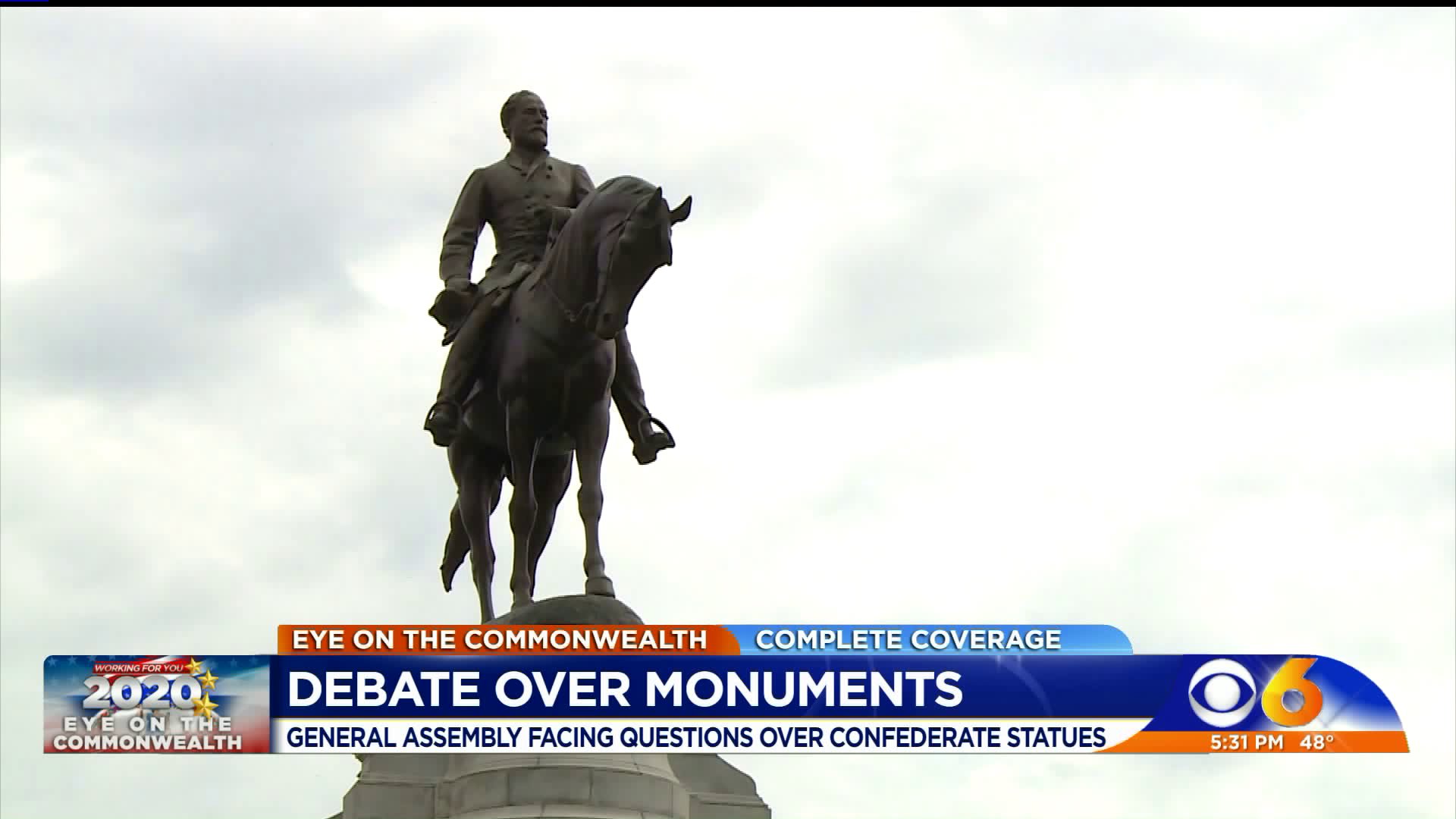 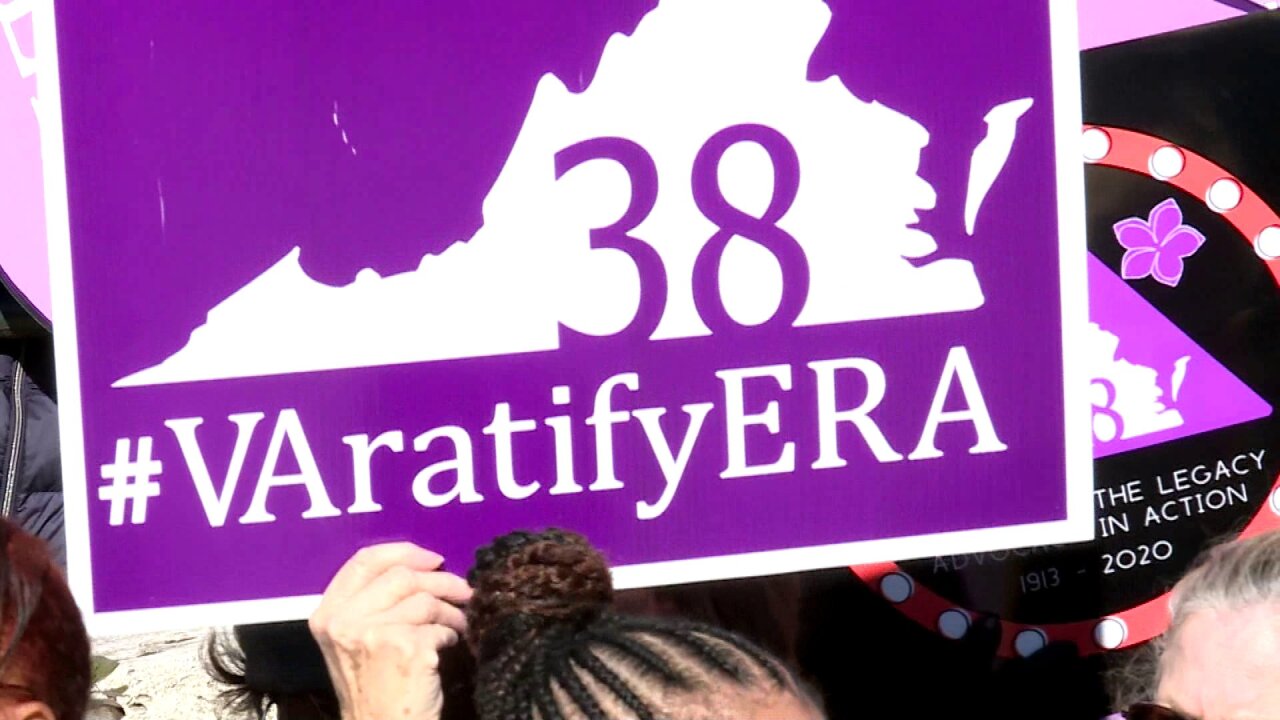 RICHMOND, Va. -- The Equal Rights Amendment is advancing in the Virginia Legislature, where Democratic leaders have pledged it will pass.

A Senate committee on Thursday approved a resolution to ratify the gender equality measure that could become the next amendment to the U.S. Constitution.

The vote was 10-5 with one Republican committee member joining Democrats in voting for the measure.

ERA advocates say it will enshrine equality for women into the Constitution, offering stronger protections in sex discrimination cases. Opponents warn it will erode commonsense protections for women and advance abortion access.

Even if Virginia becomes the decisive 38th state to ratify the ERA, court battles are expected.

Thursday’s vote came one day after the Justice Department said the deadline to ratify the Equal Rights Amendment has expired.

“We conclude that Congress had the constitutional authority to impose a deadline on the ratification of the ERA and, because that deadline has expired, the ERA Resolution is no longer pending before the States,” the Justice Department’s Office of Legal Counsel said in an opinion.

“If this is what a Democrat majority looks like (wasted time, wasted money, etc.), Virginia is in for a wild and incompetent ride,” said John March with the Republican Party of Virginia.