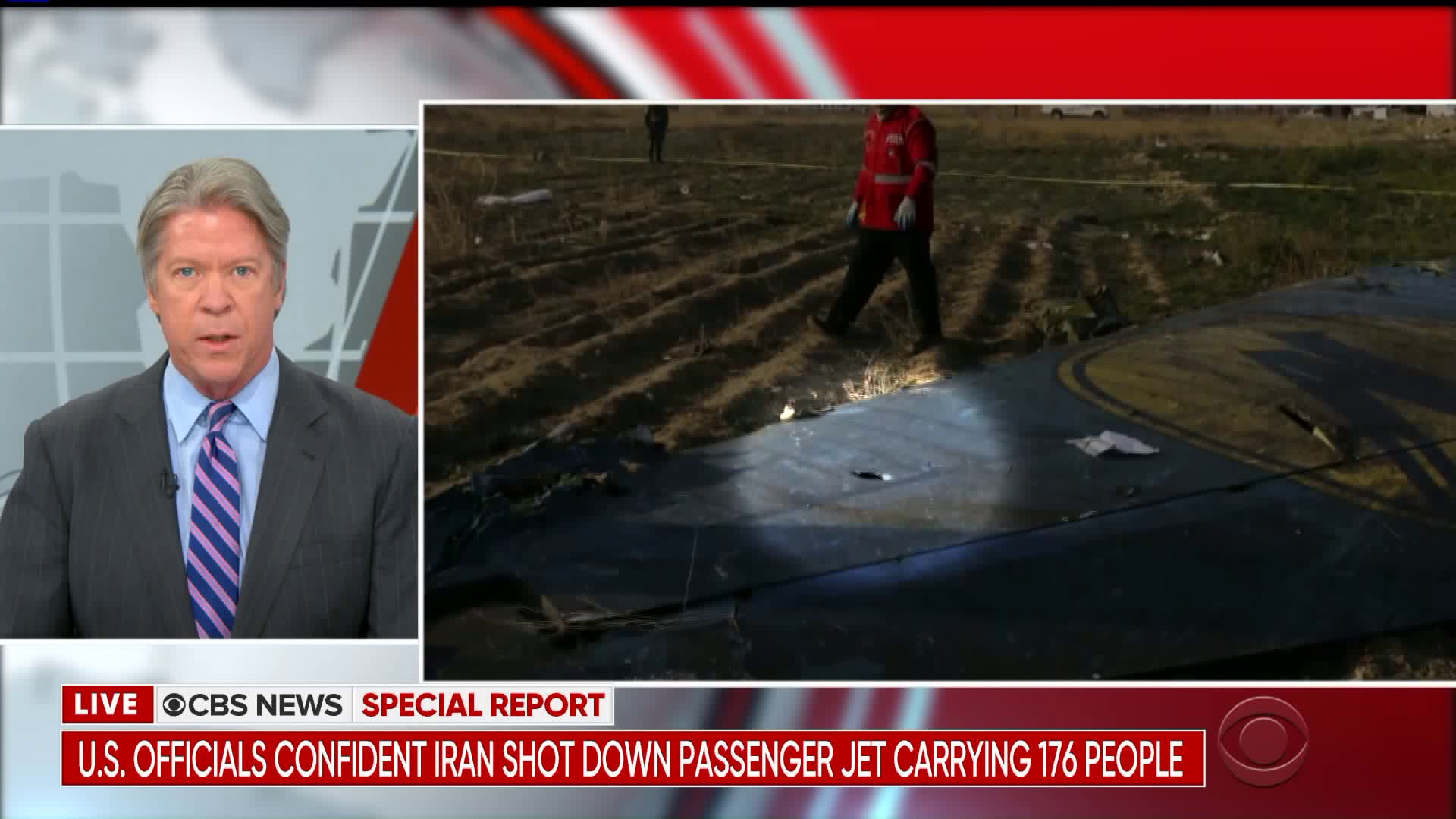 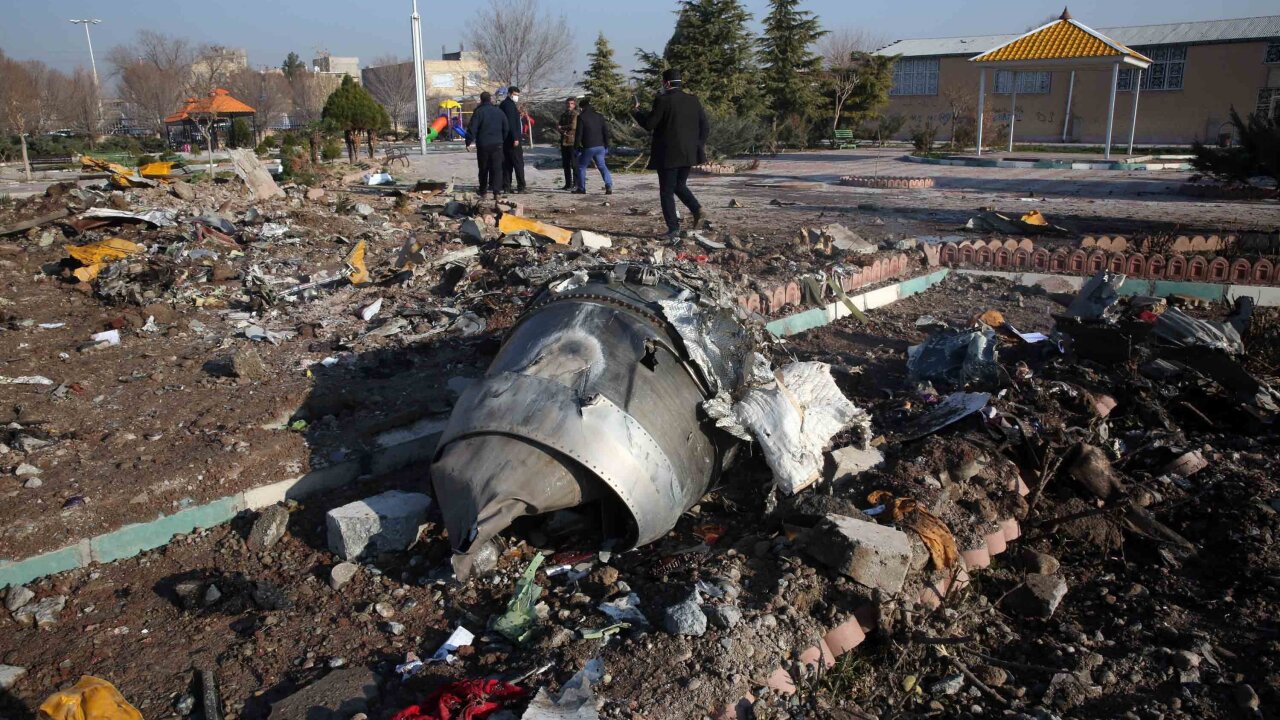 WASHINGTON -- The US increasingly believes that Iran mistakenly shot down a Ukrainian airliner on Wednesday, according to multiple US officials. The working theory is based on continuing analysis of data from satellites, radar and electronic data collected routinely by US military and intelligence.

President Donald Trump on Thursday said he suspected the crash was not due to mechanical issues, indicating that "somebody could have made a mistake on the other side."

Asked during a White House event what he thought happened to the plane, Trump said, "Well, I have my suspicions."

The timing of the crash has fueled speculation about its cause, coming just hours after Iran fired missiles at two Iraqi bases housing US troops in retaliation for the killing of its top general, also in Iraq. The exchange of attacks between Tehran and Washington on Iraqi soil was a dramatic escalation of tensions between the adversaries, and is raising fears of another proxy war in the Middle East.

"I don't want to say that because other people have their suspicions," Trump said, but added, "Somebody could have made a mistake on the other side ... not our system. It has nothing to do with us."

"It was flying in a pretty rough neighborhood. They could've made a mistake. Some people say it was mechanical. I personally don't think that's even a question."

Asked if he thought it was downed by accident, Trump said, "I don't know. I really don't know ... that's up to them. At some point they'll release the black box."

"Ideally they'd give it to Boeing," he said, but said giving it to France or "some other country" would be fine, too.

One possibility being considered is that an Iranian missile unit saw something on their radar, thought they were under attack and fired.

The Ukrainian International Airlines (UIA) flight PS752 came down just minutes after takeoff from Tehran on Wednesday local time, killing all 176 people on board, including dozens of Iranians and Canadians. The Boeing 737-800 was headed for Kiev, where 138 passengers were expected to take a connecting flight to Canada. Ukrainians, Swedes, Afghans, Germans and British nationals were also aboard.

The US increasingly believes that Iran mistakenly shot down a Ukrainian airliner, according to multiple US officials.

Iran's Civil Aviation Organization head, Ali Abedzadeh, said it would not hand the flight data recorders to Boeing or the United States after they were found on Wednesday.

One of the officials said the US is working closely with the Canadians on the intelligence.

Ukrainian officials on Thursday were considering terrorism, a missile strike and catastrophic engine failure as potential causes for the crash, as aviation authorities in Tehran said the jetliner was on fire before it came down.

Ukraine's National Security and Defense council chief, Oleksiy Danilov, said a meeting was taking place with Iranian authorities, where various causes behind the crash were "being studied," including a theory that the plane was hit by an anti-aircraft missile, according to a statement on Facebook.

Conflicting claims about potential causes for the disaster began hours after the crash, when Iranian state media blamed technical issues and Ukraine ruled out rocket attacks. Within hours on Wednesday, officials in both countries had walked back those initial statements.

An initial report by the Iranian Civil Aviation Organization on the crash cites witnesses as saying the airliner was on fire while in the air and changed directions after a problem, turning back toward the airport. People on other aircraft at higher altitudes also saw the flames, Iranian officials say. Images of the wreckage show the plane torn to piece, its parts charred and strewn across a field.