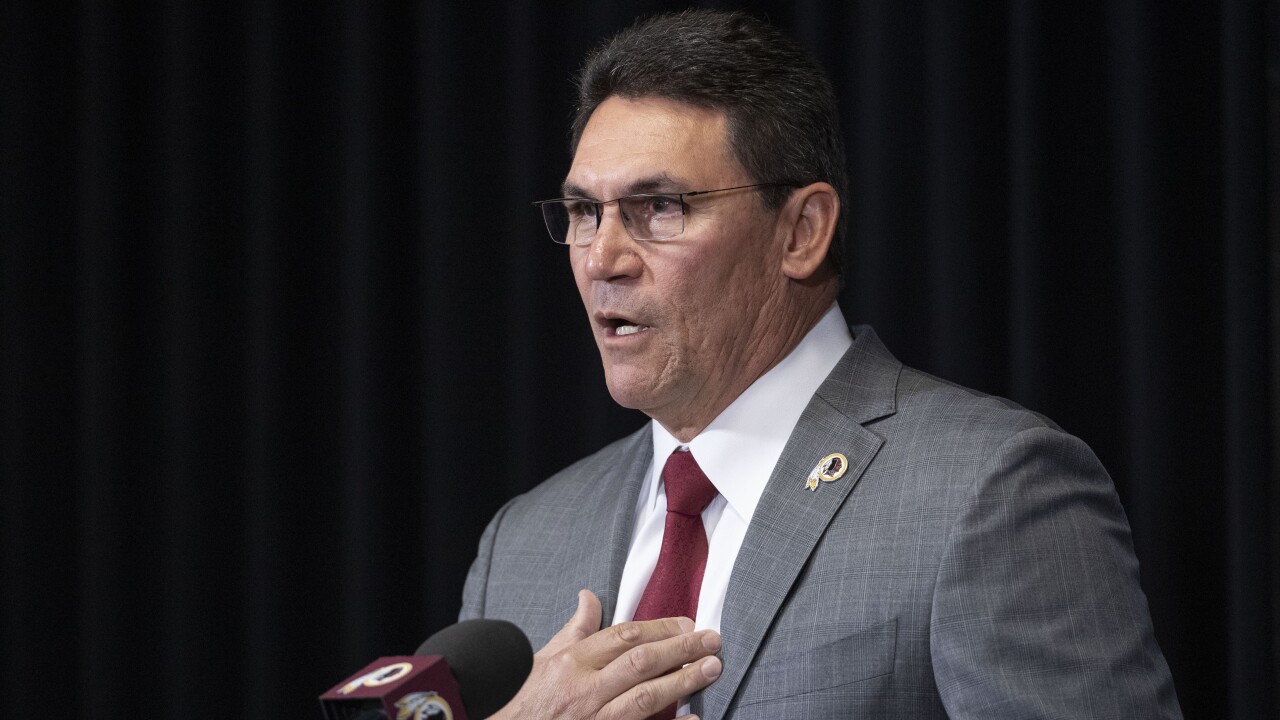 Schaffer was considered a strong candidate to run the Redskins’ football operations after the firing of president Bruce Allen.