Northam proposes bill to give localities control over Confederate monuments 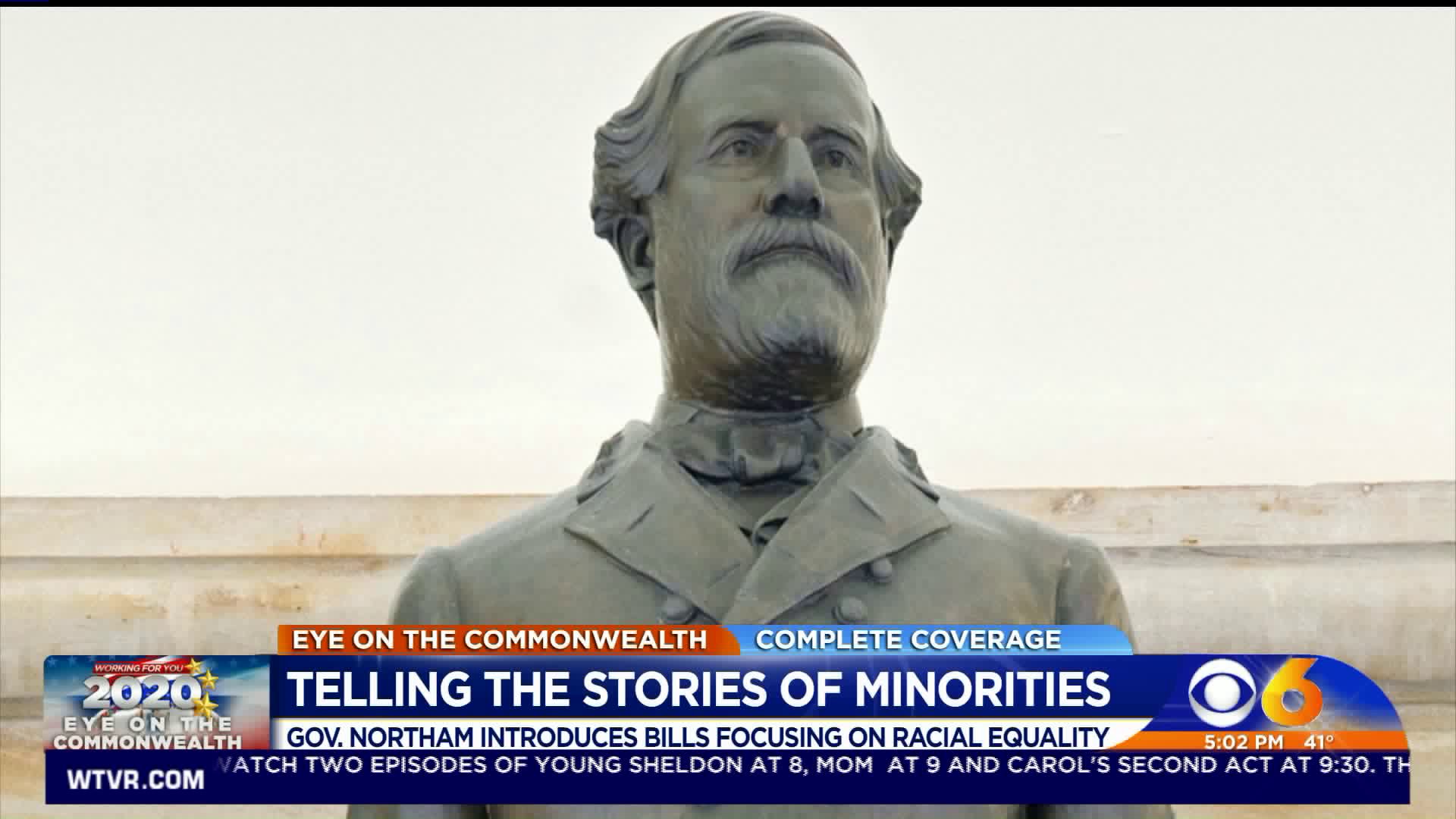 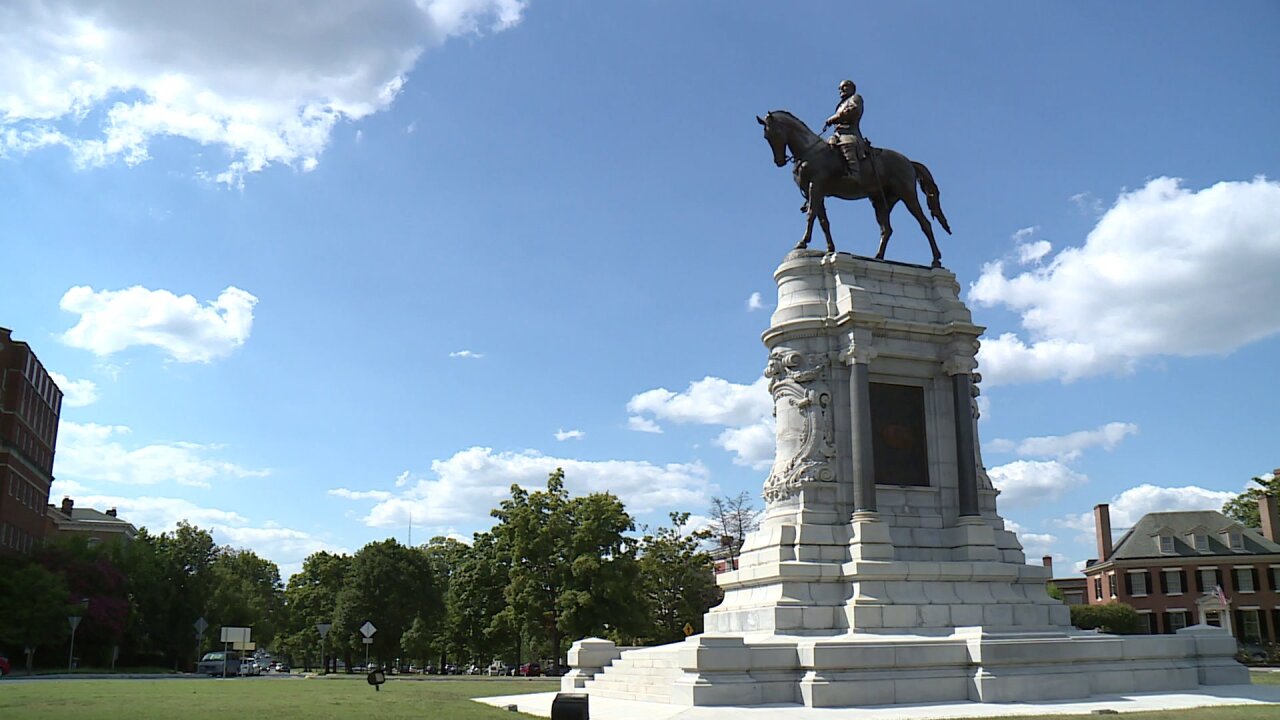 Northam says the legislation is part of an effort to advance historic justice, a movement dedicated to telling an inclusive history that accurately reflects the experiences of all people and communities.

“When we have a complete understanding of how we got to the present, we are better prepared to improve our shared future,” said Northam. “These proposals will help us to tell the story of people and places that for too long have been neglected or marginalized and continue to build a modern, diverse, and inclusive Commonwealth.”

If passed by the General Assembly, the proposal would “authorize Virginia localities to have local control over monuments and remove the existing statewide prohibition against removing Confederate War memorials.”

“Virginia is home to more than 220 public memorials to the Confederacy. A war fought to maintain an economic system that relied on the enslavement of human beings," said Northam. "Some Virginians view these memorials as an honor to the sacrifices to their ancestors. But, for many others, Confederate memorials are a reminder of the enslavement and torture of their ancestors and because many of them were erected during the time of Jim Crow and Massive Resistance, they are a reminder of the segregation and discrimination of our own lifetimes. These monuments tell a particular version of history that doesn’t include everyone. In Virginia, that version of history has been given prominence and authority for far too long.”

His announcement comes days after Richmond City Council approved a resolution to ask the General Assembly for authority over Confederate monuments in the city.

In another bill, Northam proposed a replacement of Robert E. Lee Statue in U.S. Capitol.

“The statue of Robert E. Lee in our nation’s capital is very offensive to a lot of people, so we want to have a statue there that’s more representative of Virginia and more inclusive of Virginia,” said Northam.

Here’s a photo of the bills included in the packet. pic.twitter.com/idrTrr2OjB

Northam also proposed a bill to authorize the Virginia Department of Historic Resources to create a Historic African American Cemetery Grant Program and to give them authority to add cemeteries to the list of those that receive annual maintenance funds of $5 per grave.

In addition to the legislation, Northam also proposed several budget-related priorities. One of those priorities includes the Historic African American Cemeteries Fund, which would provide 100,000 the first year and $150,000 the second, to support the preservation and care of historical African American graces and cemeteries.

Northam also addressed where he is now, compared to 11 months ago when a blackface scandal that rocked his administration.

“Well, obviously, February was a tough time for Virginia, and I appreciate Virginians for sticking with me,” said Northam. “I have listened to a lot of Virginians, I have learned a lot, and I think we’ve taken some great measures to address equity, diversity, and inclusivity in the Commonwealth.”