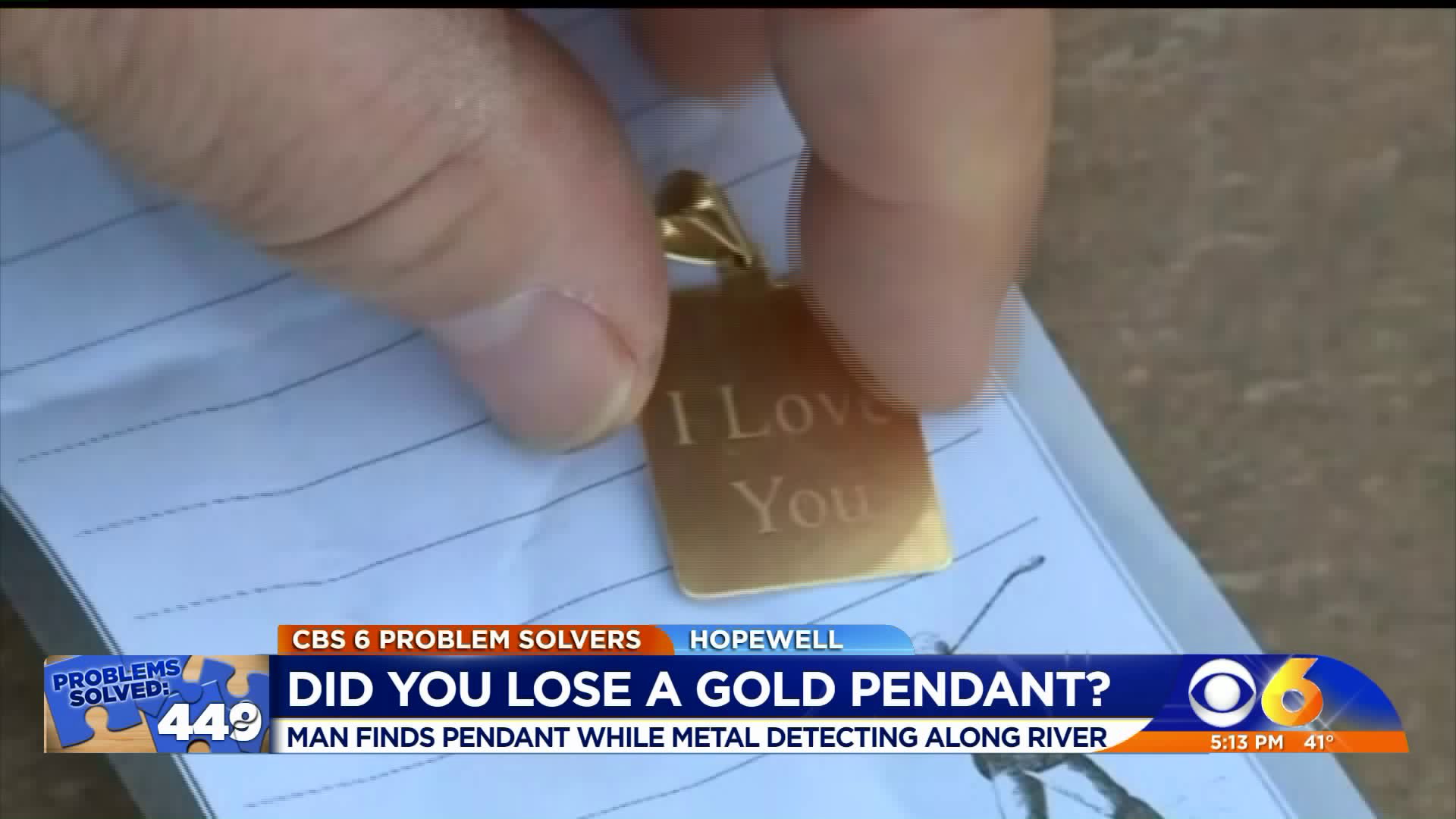 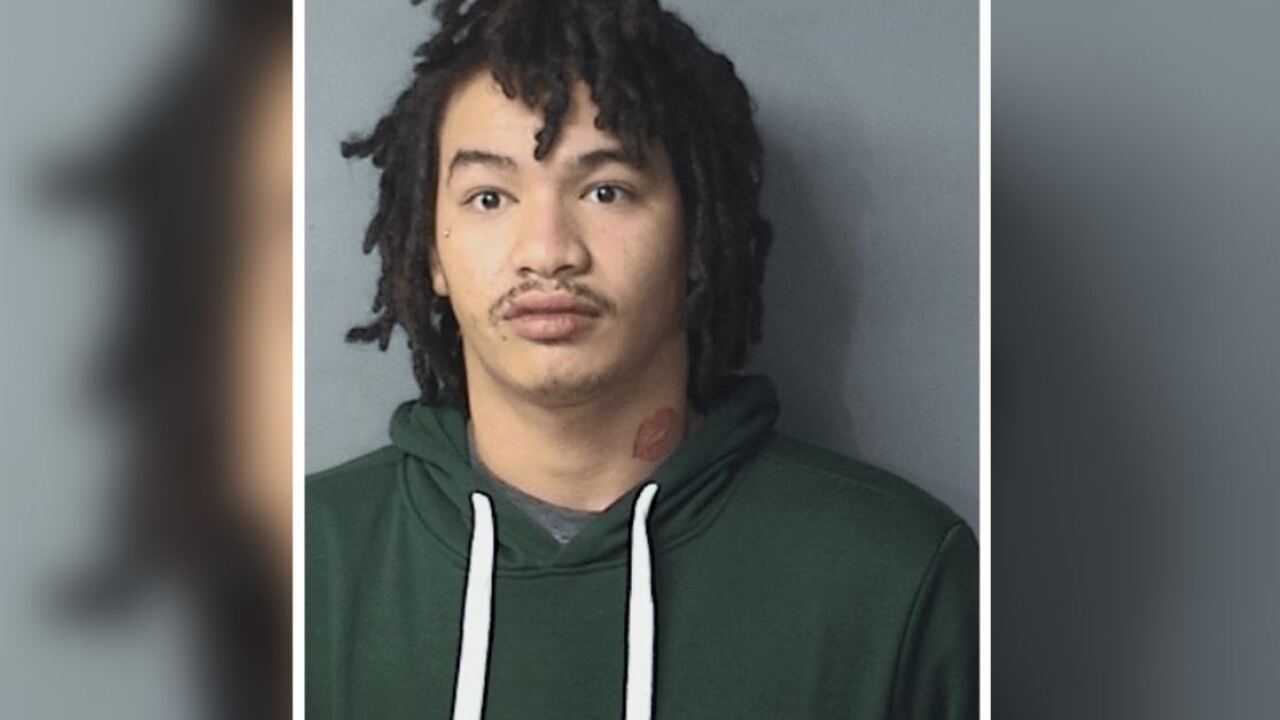 NORFOLK, Va. --The Norfolk Police Department announced a Virginia Beach man has been arrested and charged for a hoax involving the search for two missing teenage girls.

On Wednesday around 8:50 p.m., police were alerted to a man demanding money in exchange for one of the missing teens. Detectives found the man, 19-year-old Christopher M. Dunlap, and arrested him in Virginia Beach.

An investigation determined that the “ransom” was a hoax.

Dunlap was charged with one felony count of attempting to obtain money under false pretenses. He is being held in the Norfolk City Jail without bond.