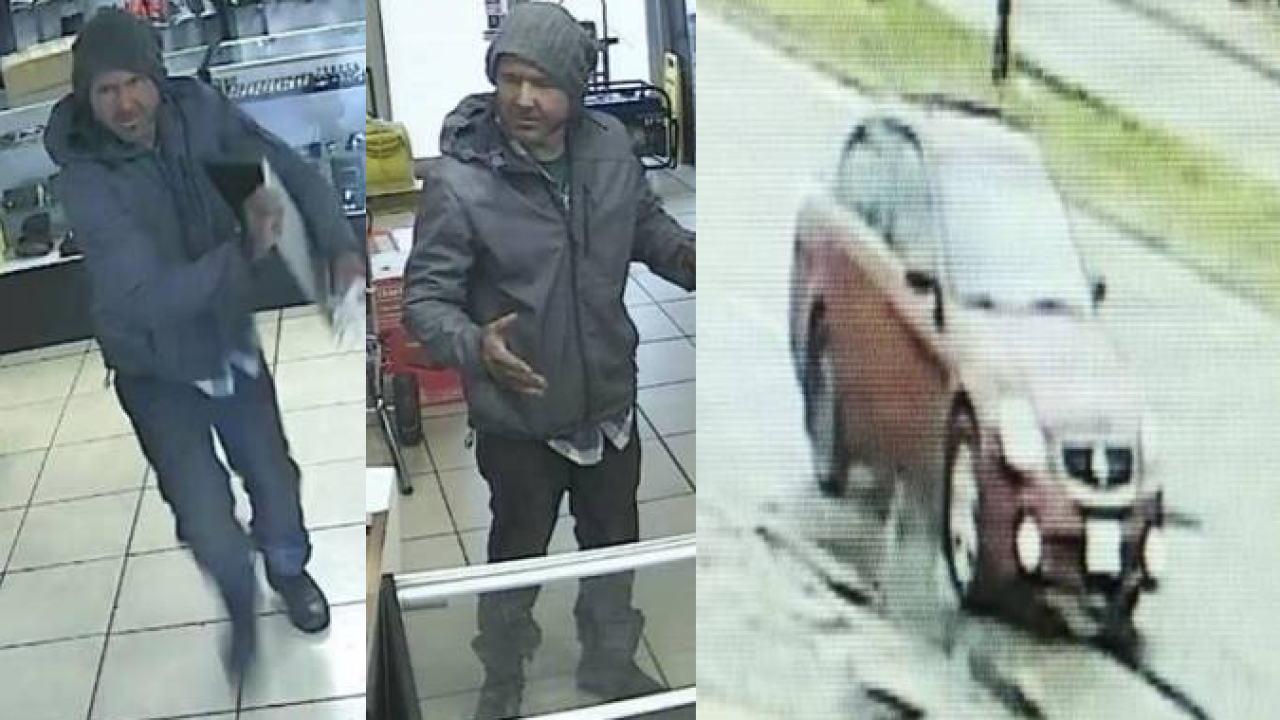 RICHMOND, Va. – Police are asking for the public’s help to identify a man accused of stealing a MacBook Pro from a Richmond pawn shop earlier this week.

At approximately 4:15 p.m. on January 7, officers responded to a report of shoplifting at the Superior Outlet & Pawn Shop, located at 3630 Jefferson Davis Highway.

Police say the male suspect walked into the store and asked to see a MacBook Pro. Once the clerk placed the laptop on the counter, the suspect is accused of grabbing the laptop and running out the front door. 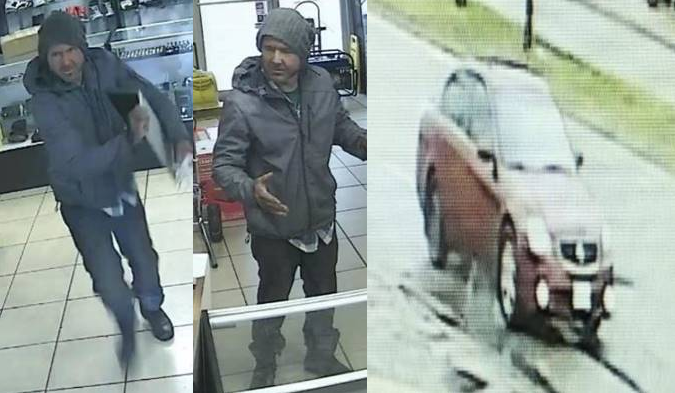 The man was last seen in a red Nissan Sentra with bungee cords holding the trunk shut.