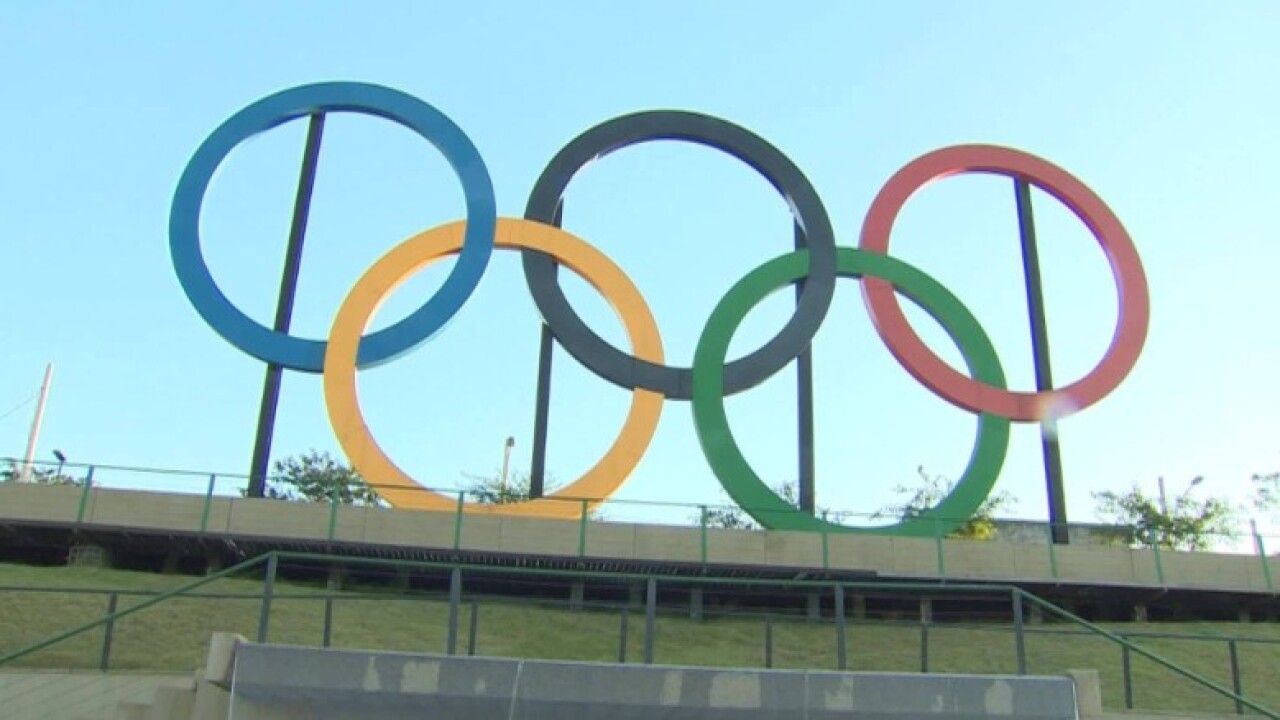 Athletes at the Tokyo Olympics this summer have been told that they better not protest on the field, on the medal stand or in the Olympic Village, according to new guidelines.

Prohibited acts of protest include “gestures of a political nature, like a hand gesture or kneeling,” the recently distributed Rule 50 Guidelines say.

Athletes will be allowed to express their opinions on digital or traditional media, or on other platforms. They can also do it when being interviewed at news conferences or in an area called the mixed zone, according to the International Olympic Committee.

Expressing views is different from protesting and demonstrating, the three-page guidelines say.

“We believe that the example we set by competing with the world’s best while living in harmony in the Olympic Village is a uniquely positive message to send to an increasingly divided world,” a message from the IOC Athletes’ Commission says. “This is why it is important, on both a personal and a global level, that we keep the venues, the Olympic Village and the podium neutral and free from any form of political, religious or ethnic demonstrations.”

Rule 50 of the Olympic charter says athletes will engage in “No kind of demonstration or political, religious or racial propaganda in any Olympic sites, venues or other areas.”

The guidelines ban podium protests, such as the black-gloved fists of US Olympic medalists Tommie Smith and John Carlos on the victory dais after the men’s 200 meters at the 1968 Olympics. In 2019, American gold medalist fencer Race Imboden took a knee as the National Anthem was played at the Pan American Games in Peru.

The new ban extends to political signs or armbands and to the opening and closing ceremonies. It applies to other people with credentials, including coaches, officials and training staff.

Any possible violations will be investigated by the IOC, the federation that governs the sport involved, and the organizing committee of the nation the person is from. There is no stated punishment for people who break the rule.

The opening ceremony for the Olympics is July 24.

https://s3.amazonaws.com/cnn-newsource-image-renditions-prod/SPORT_OLYMPIC_NO_KNEELING/hypatia-h_0feab8ef1a3829395e48fa46a27ff4e6-h_632d43d3ed703deb2e75c2456f68b98d_thumbnail.JPG
Copyright 2020 Scripps Media, Inc. All rights reserved. This material may not be published, broadcast, rewritten, or redistributed.