He makes hats for movie stars, but that’s not what inspires Ignatius Creegan 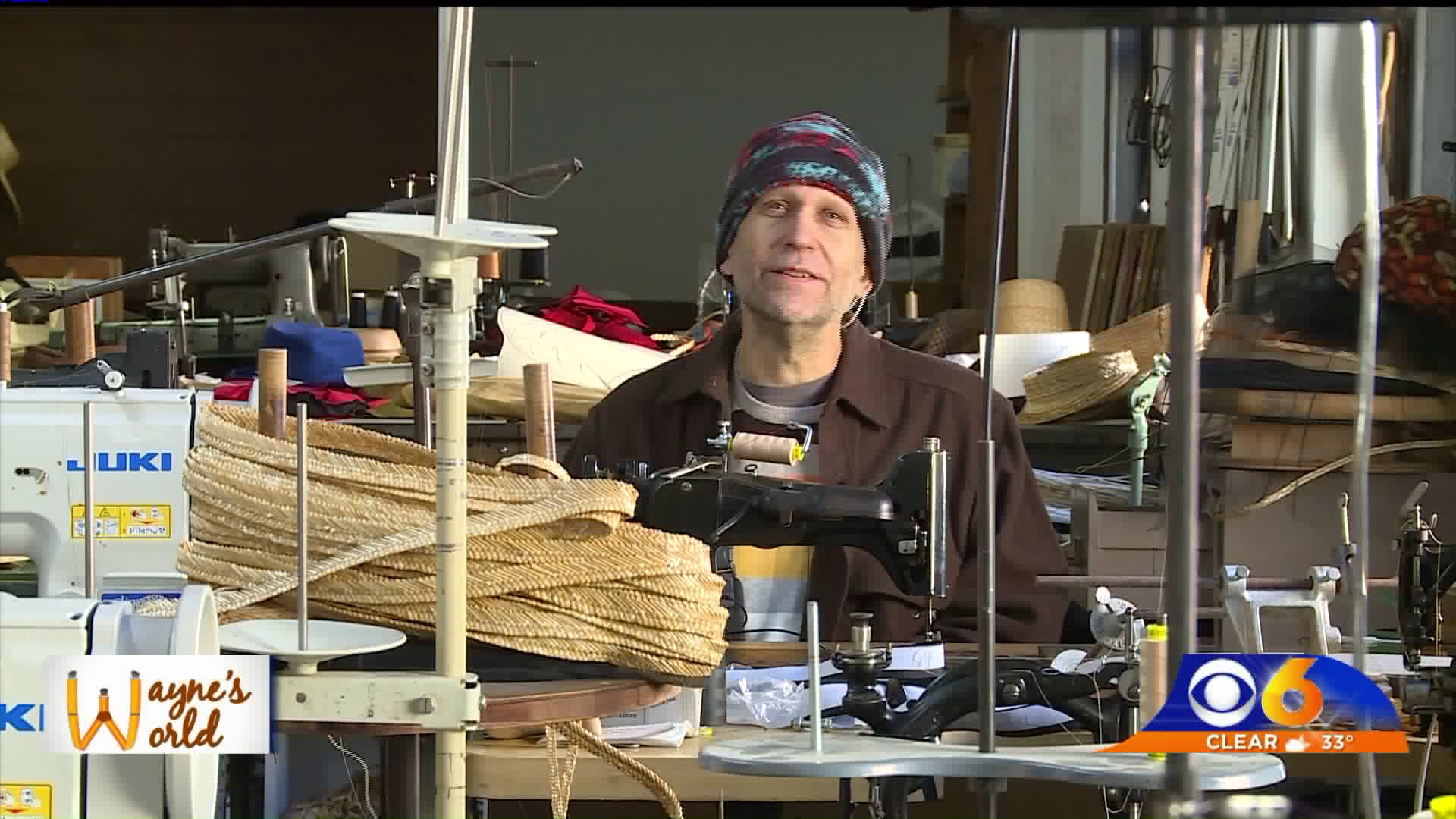 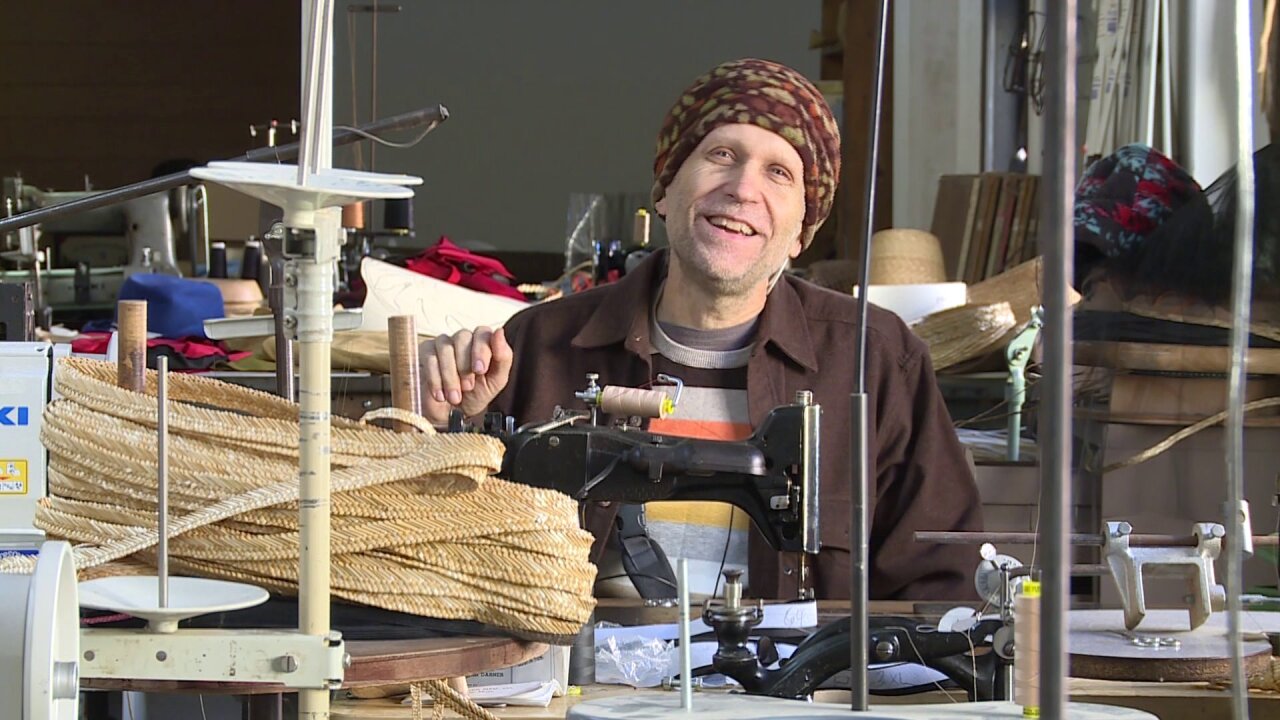 PETERSBURG, Va. -- Ignatius Creegan makes a statement atop the heads of others. The 60-year-old hat maker has turned his job into an art form.

"A hatter makes men's hats, a milliner makes women's hats. I do it all," Ignatius said.

But how did it all start?

Back in 1985, Ignatius was a sculptor in Richmond. But he did not love the work, nor his cold studio.

"So I cut up an old coat and made some hats," he said. "It wasn't long before I realized nobody was making hats anymore. I thought that was an opportunity to be in a field where there's no competition."

He initially made hats for Richmond's theatrical community and bands like GWAR.

A move from Richmond to Petersburg allowed him to provide hats for that region's emerging film and television industry.

"I do feel like [hats are] an important part of the work of the of the film or the TV show," he said. "It's a real indicator of who [the character} is."

Actors such as Anjelica Huston and Sissy Spacek have worn his hats on screen. As have actors in the shows "Mercy Street" and "Turn."

But providing hats to the stars is not what inspires Ignatius.

"My favorite thing to do is to make somebody's favorite hat," he said. "Something that someone else says, 'I love this hat. I wear this all the time.' That's what I want to hear."

Finding inspiration over the last 18 months has been more difficult for Ignatius. During that time he's battled a brain tumor.

A battle he said he's won.

"I feel like I'm doing really well," he said.

Now, at Ignatius Hats on Sycamore Street in Petersburg, you can find a downstairs showroom designed to sell and an upstairs studio where Ignatius creates hats you won't find anywhere else.

"You can get a nice hat in Short Pump, don't get me wrong, but if you want something that's different, that's going to stand out and be creative, then Ignatius is your person," a customer at Ignatius Hats said.