Why price of concealed handgun permits is dropping in Chesterfield 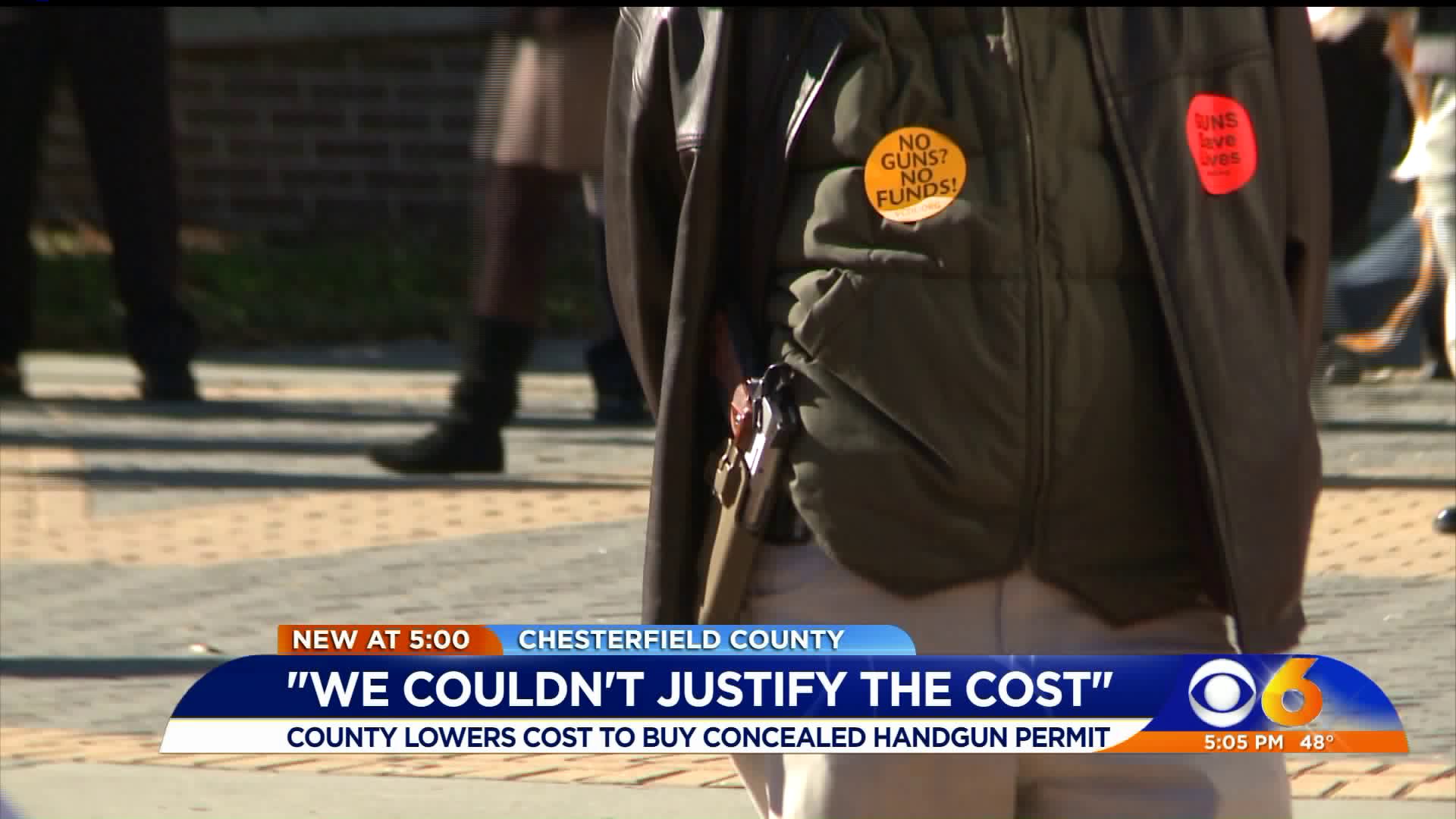 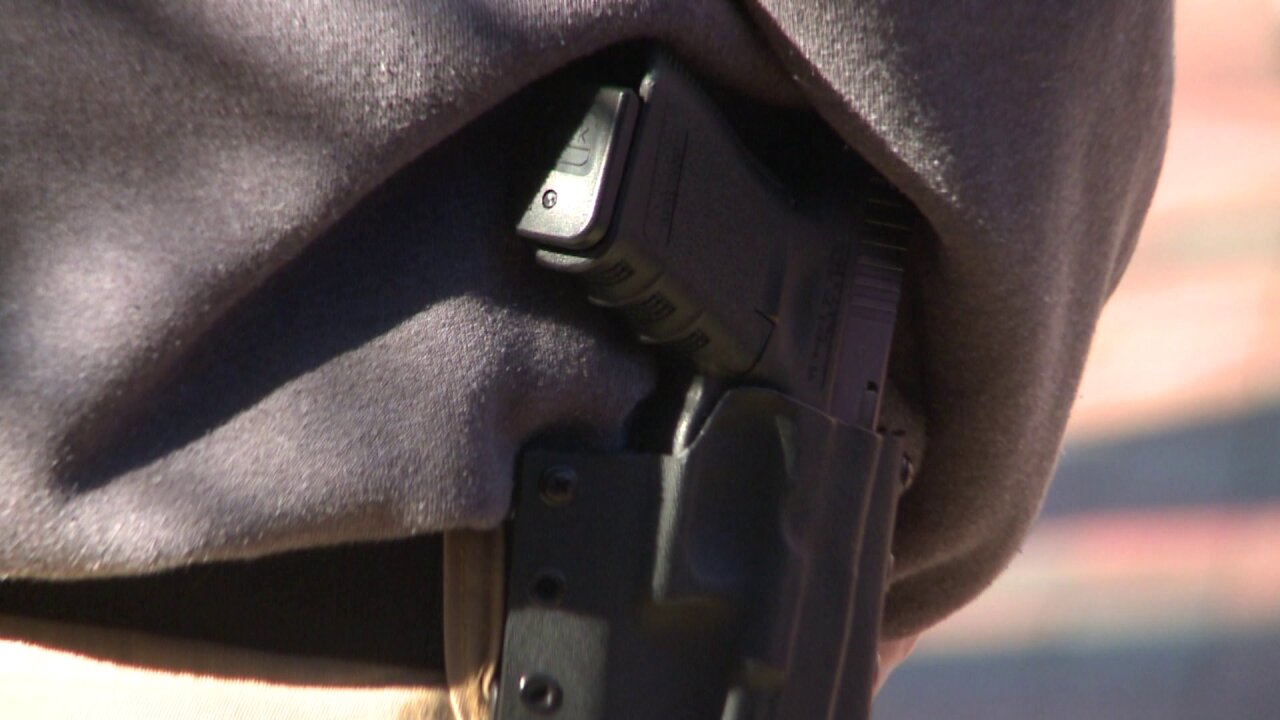 CHESTERFIELD COUNTY, Va. -- Residents of Chesterfield who apply for or renew their concealed handgun permit will now pay less compared to years past.

As of January 1, the cost of such a permit was reduced from $50 to $30 as part of a county-wide cost saving effort, according to Chesterfield Police Chief Col. Jeffrey Katz.

"I came in shortly after a new county administrator [Dr. Joseph Carey] came in and he challenged all department directors to take a look at the fees that we are charging the public for services," Col. Katz stated.

Katz reduced the "local law-enforcement agency" portion of the permit cost from $35 to $15. The rest includes a $10 administration fee and a $5 fee from Virginia State Police "to cover its costs associated with processing the application," according to state code.

"We wanted to make sure also that there’s not a significant barrier for someone financially if they want to exercise their rights and protect themselves legally with a permit," Katz explained.

The state has capped the total cost of a concealed handgun permit at $50.

"Government should not charge exorbitant fees for the purpose of exorbitant fees," Katz said. "We are here to serve the public and I think we are doing so at a high level."

Chesterfield Circuit Clerk of Court Wendy Hughes received the notice of a change in permit cost from Katz on Dec. 17.

"A concealed handgun permit is a 5 year license, so you were paying $10 a year. Now it’s significantly less than that," Hughes said.

Hughes' office has also seen a surge in residents applying for permits.

"In 2018, for the month of December we had a 67 percent increase in the number of applications for the same time period this year," she explained. "We are roughly doing 60 to 65 a day."

She attributed that increase to a recent gun movement in Virginia that has made national headlines.

"We usually run somewhere between 200 to 400 [permits] a month normally. We have seen an uptick since the Second Amendment issue has been brought up," Hughes said.

More than 90 localities in Virginia passed Second Amendment sanctuary resolutions ahead of the General Assembly session. At a December meeting, the Chesterfield Board of Supervisors declined to adopt a similar resolution.