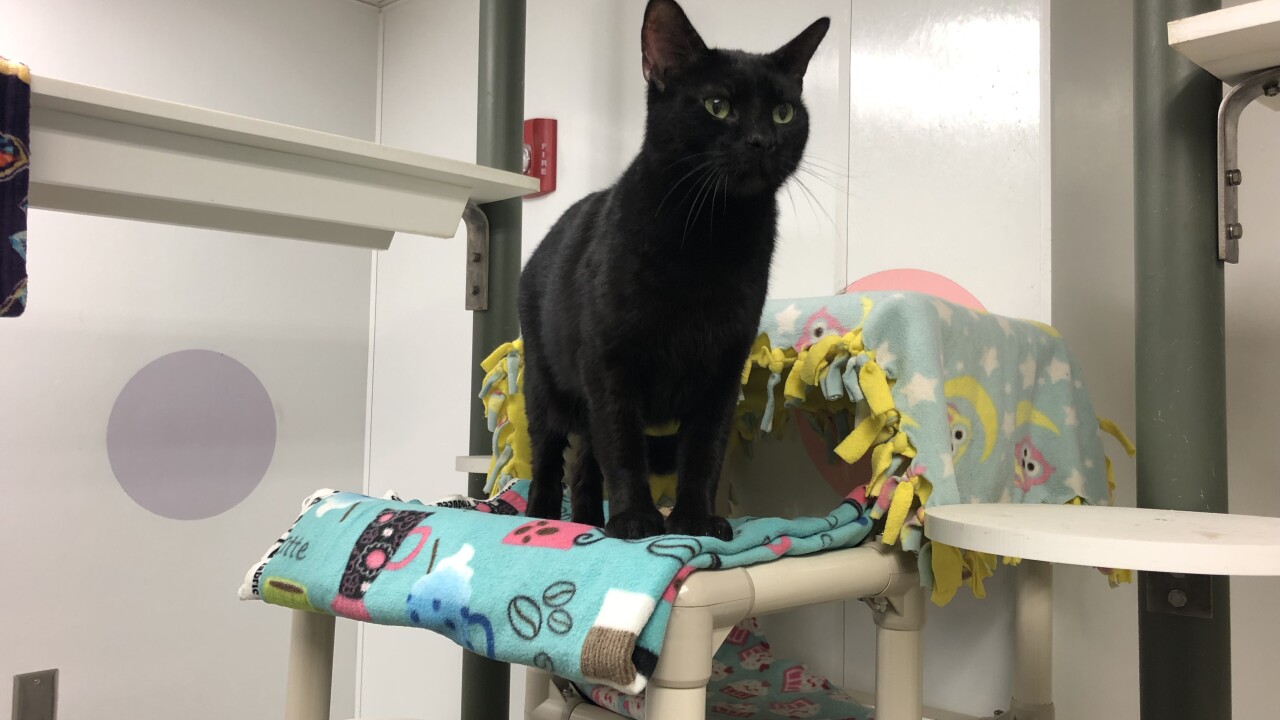 Cats lying around in their colony cage Wednesday are just some of 20 brought into the center Monday.

That confidence building as they get adjusted to their new, temporary, home.

“Yesterday they were all a little bit scared and overwhelmed. These cats were loved cats, they were well cared for and sometimes you just end up in a situation where it is beyond your ability,” Wilde explained.

It’s a situation that ended with Virginia Beach Animal Control finding all 20 cats living in a storage unit.

“There is a little bit of a shock factor when you have so many cats,” she detailed.

Management at the adoption center said the cats ended up in the storage facility after their owner lost her home.

They said the owner was keeping them there.

“It was a pretty sad situation. Unfortunately, the owner had lost her home and needed to relinquish them to us,” Widle mentioned.

Staff here said they all have been vetted and are ready to be adopted out.

“We offer them a lot of hidey boxes so they have the chance to decompress a little bit. We don’t want to force them into being out and about all the time,” Wilde described.

The cats vary in age, size and color.

WTKR reached out to Animal Control to see if the owner was living with cats and how she lost the home.

Officials said the case is still under investigation.