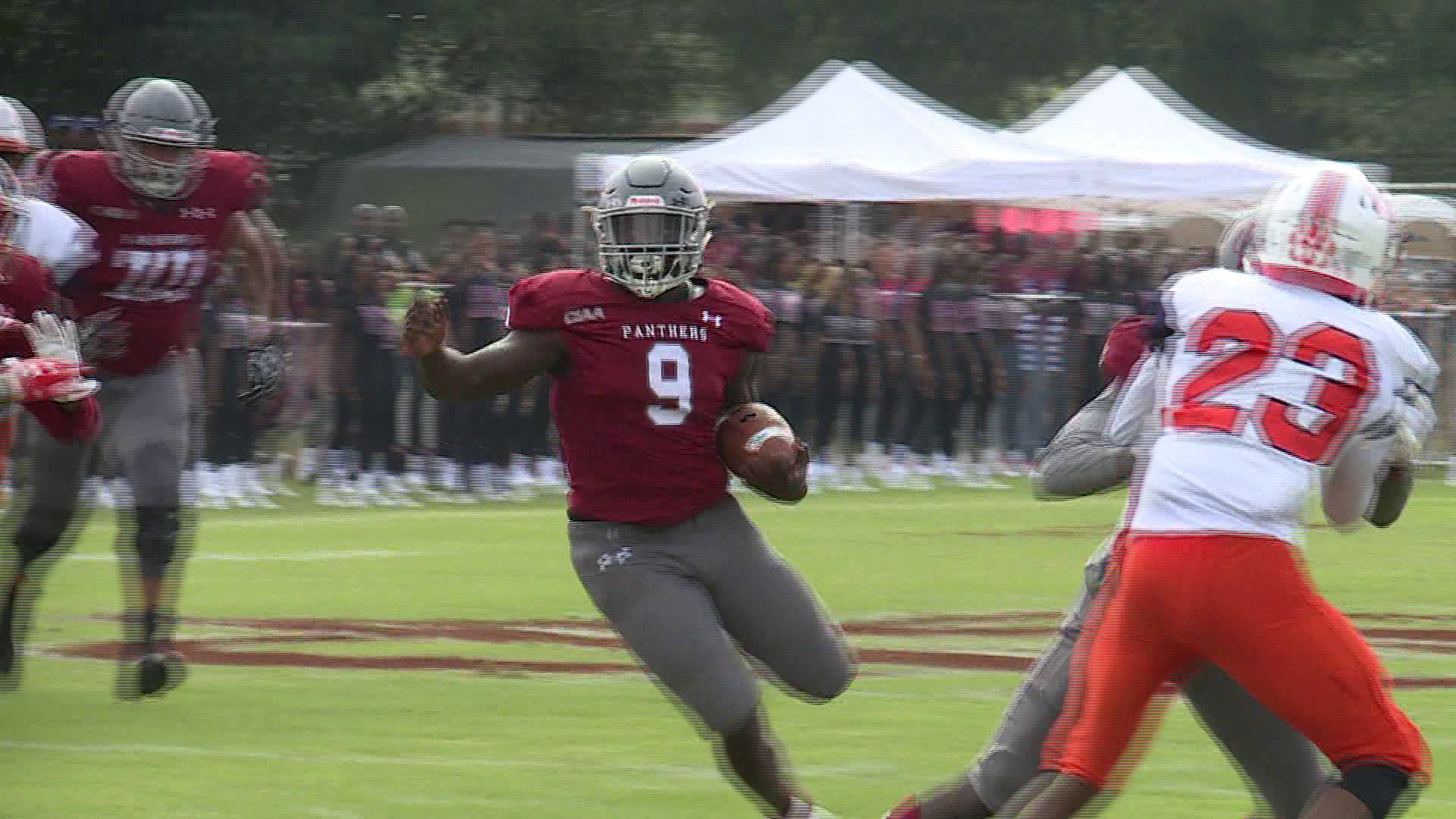 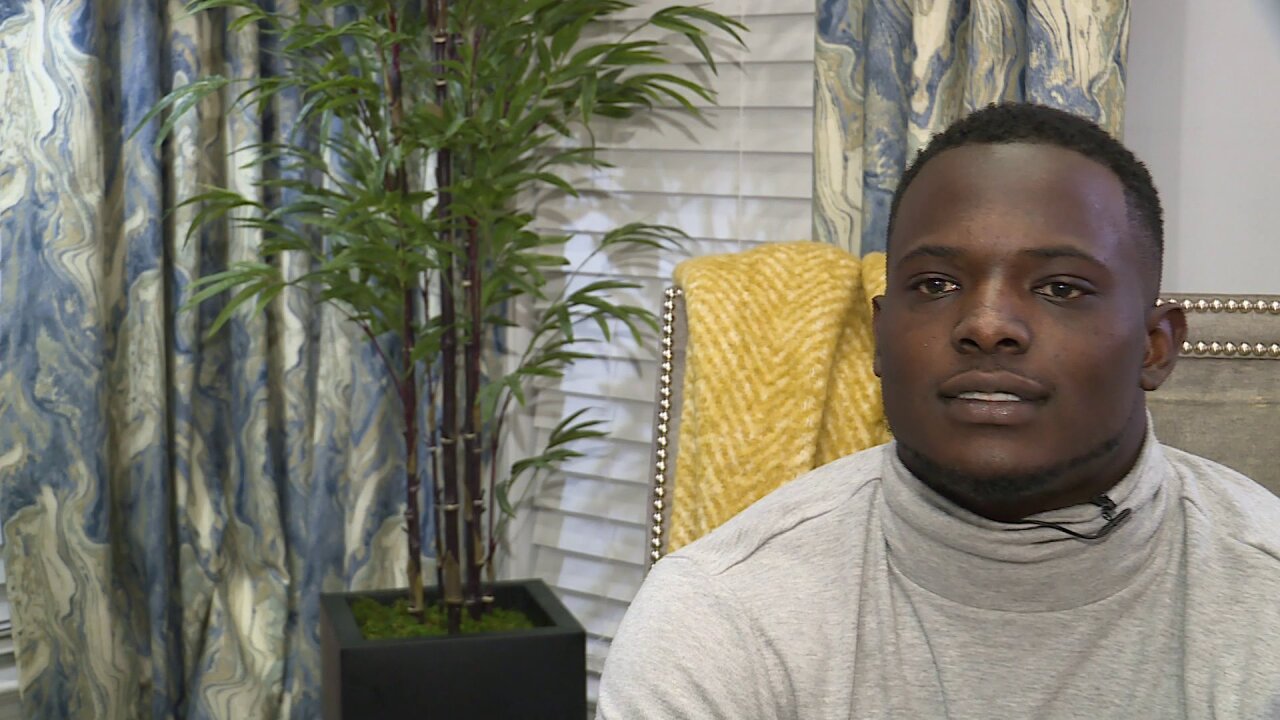 Richmond, VA - Tabyus Taylor's football journey started at Hopewell, went to Virginia Tech, a pit stop at the Atlanta Sports Academy, arrived at Virginia Union and hopefully to the NFL.

"It will be a blessing," Taylor explained. "So much that I've went through, fought through, I just stayed positive.  Stayed on the right side, level head and just believe."

Taylor announced on his Instagram page that he will forgo his senior season at Virginia Union and will enter his name in the 2020 NFL Draft.  The Panthers' running back also announced he signed with an agent.

"I asked around my family, friends, to get decisions from them," said the former VUU running back. "At the end of the day, I had to realize that I can only live with my decision."

Last season, he rushed for a team high 865 yards, which was fifth best in the CIAA and eight touchdowns, which was 8th in the conference, despite dealing with injuries most of the year.

"I felt like that before the season," Taylor stated. "Before the season, I felt that I had a good chance to go pro.  So I just wanted to get another year in, listen to my coaches and get the feedback that I needed."

In 2018, Taylor led the CIAA with 1,546 yards rushing and 21 touchdowns.  He added two receiving touchdowns that season in which he was a finalist for the Willie Lanier Award, given to the best player in Division II, III or NAIA in Virginia.