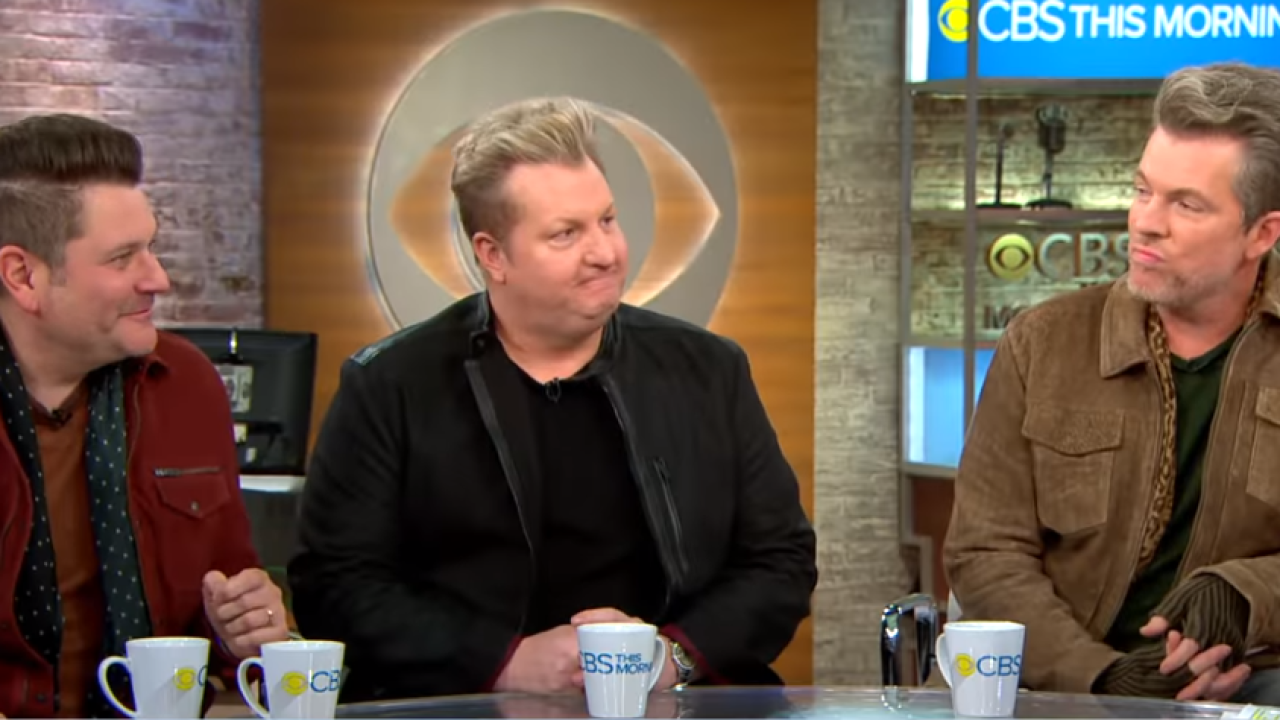 Rascal Flatts is bowing out with a bang.

The most awarded country group of the last decade announced Tuesday that they’ll mark their 20th anniversary with a 25-city farewell tour this year.

The “Rascal Flatts Farewell: Life is a Highway Tour” will kick off in Indianapolis on June 11, stretch coast to coast, and end in West Palm Beach on Oct. 17.

During the tour, lead singer Gary LeVox, bassist Jay DeMarcus and guitarist Joe Don Rooney say they’ll reflect with fans on their catalogue of hits like “Bless The Broken Road,” “My Wish,” and “What Hurts The Most.”

DeMarcus told CBS This Morning that the band is looking forward to spending the entire year loving on fans and thanking them for their amazing career over the last 20 years.

“While it is of course bittersweet, it is so important to us to celebrate what our music has meant to their lives, as well as what the fans have meant to us,” DeMarcus said. “There is no sadness here, just new chapters, new journeys, and new beginnings. Rascal Flatts’ music will live on forever, because of our fans, and this year is all about them!”

Tickets will be available first as part of the Live Nation Country Megaticket and more ticket information will become available at RascallFlatts.com.