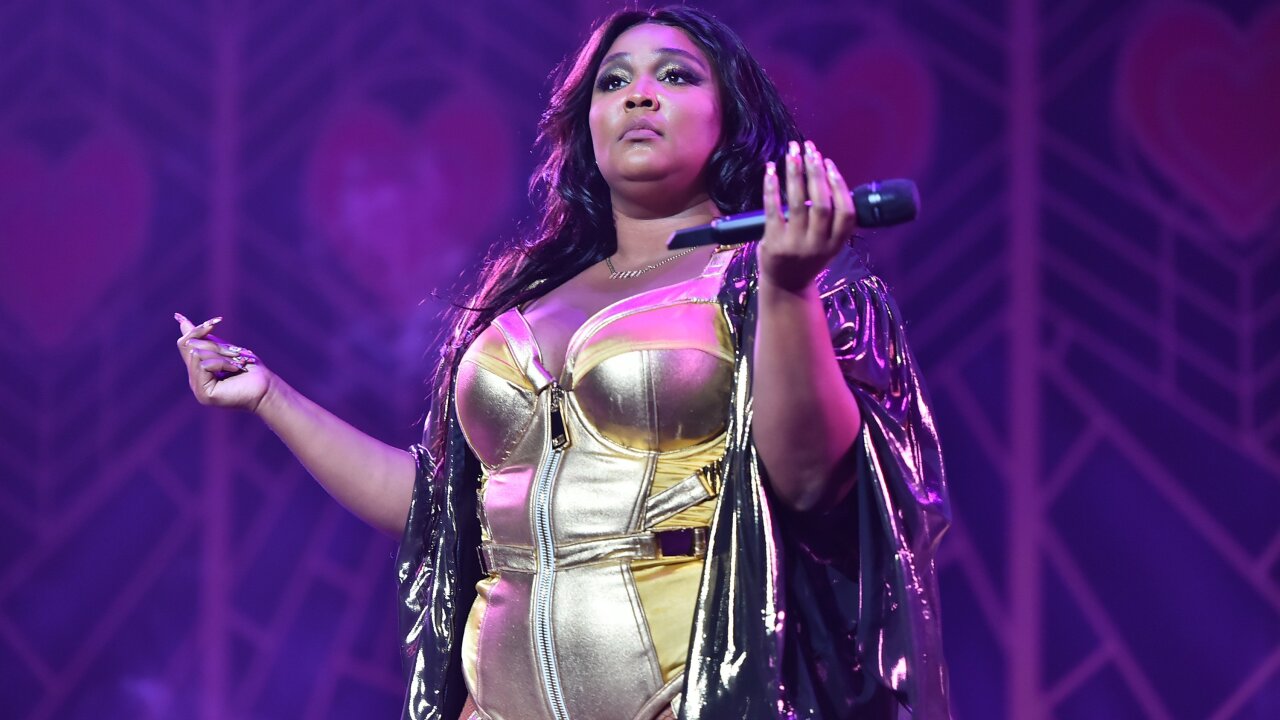 Lizzo is sharing writing credit for ‘Truth Hurts’ with one artist as a long-running dispute over the song continues.

MANCHESTER, Tenn. — Every summer, thousands of music lovers gather on a sprawling farm in Manchester, Tennessee, to camp out, kick back and experience music magic.

Bonnaroo 2020 is still months away, but the newly released festival lineup is worth getting excited about.

The four-day, 10-stage festival, which runs from June 11 – 14, is one of the most diverse in the biz: Headliners include ’90s rock icons Tool, beloved indie psychedelic project Tame Impala and the genre-defying 2019 breakout Lizzo.

Thursday kicks off with a performance from the Grand Ole Opry, a nod to the music scene in Nashville just an hour away.

Your 2020 Lineup! 🙌… and this doesn’t even include the campground Plazas😮🏕 Tickets on sale THURSDAY 1/9 at Noon ET!
🎟Get a GA ticket for just $35 down
Explore #Bonnaroo here: https://t.co/Ia4YIHUTJX #RadiatePositivity pic.twitter.com/L6Ux4p7m1s

Rappers like Young Thug, Megan Thee Stallion and DaBaby join DJs like Flume and unpinnable frontwomen Miley Cyrus and Lana Del Rey. Indie darlings Vampire Weekend and The 1975, plus some 50-odd more artists from every genre, round out the eclectic lineup.

Tickets go on sale Thursday at noon ET, starting at $35. True Roo fans can pay to camp on the premises starting at $60 per car (a move to encourage carpooling, the festival said).

See the full line up here.