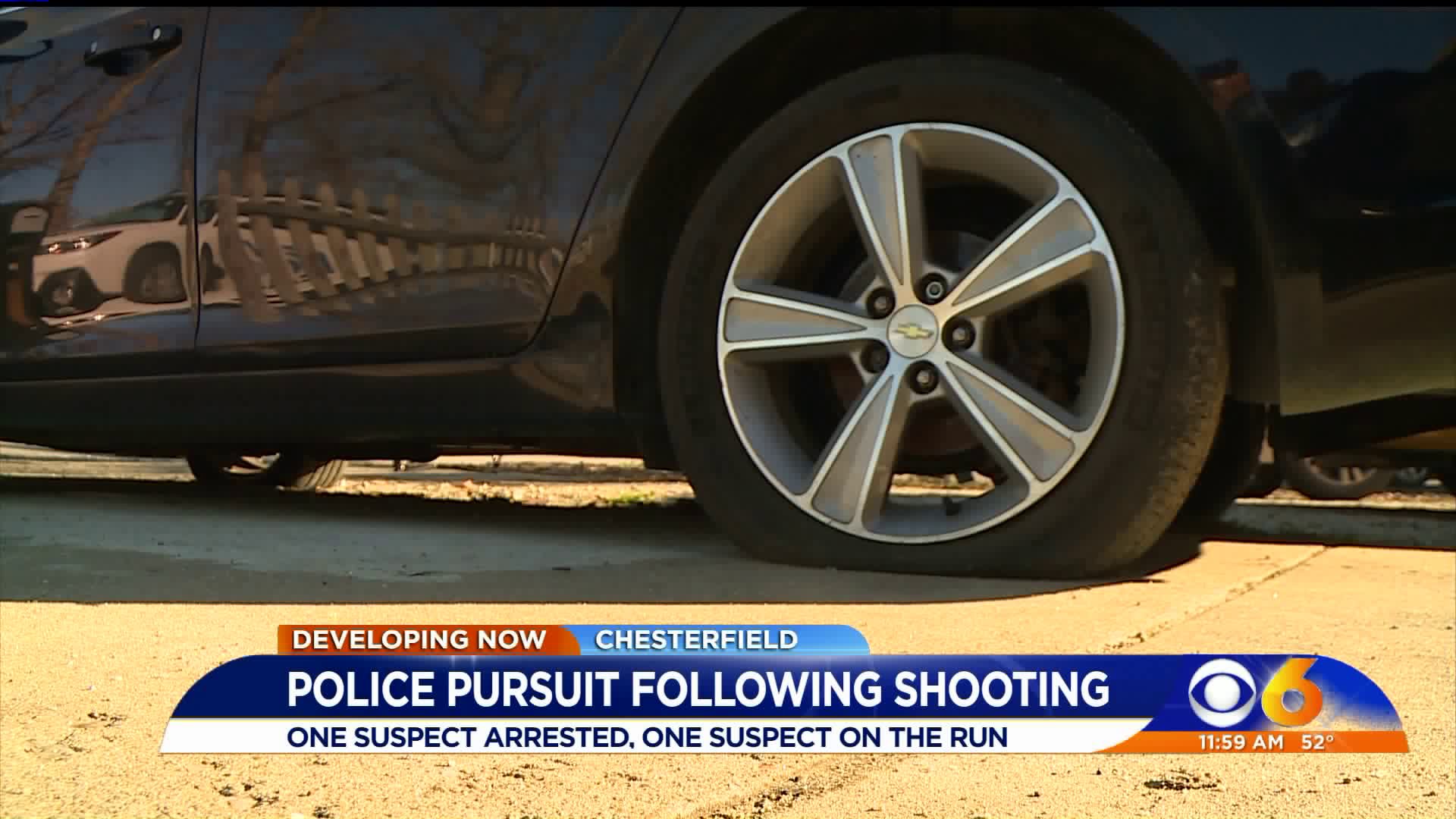 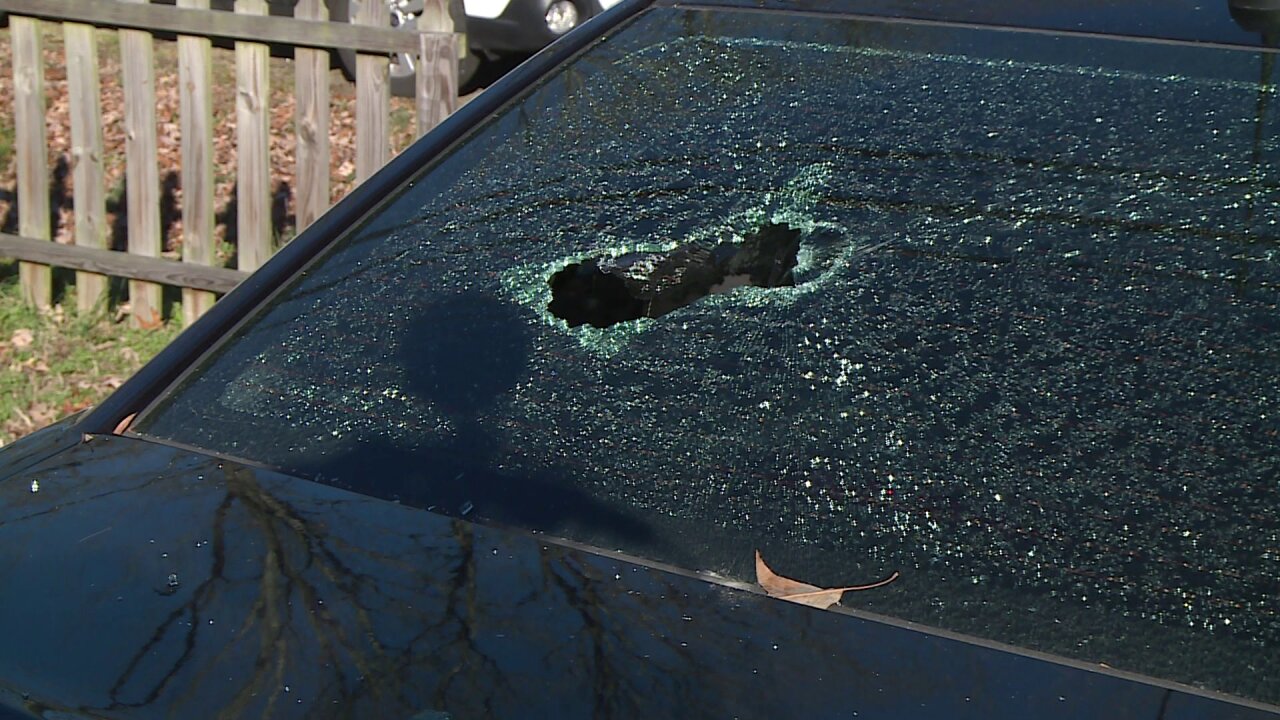 Officers first responded to a shooting at the intersection of Jefferson Davis Highway and Reymet Road around 1 a.m. Monday.

Once on scene, they found a person shot and suffering life-threatening injuries.

Officers arrested one suspect, but a second suspect ran away.

"It was crazy. It's madness," Alex McCrary, who lives on Reymet Road, said. "It was just unexplainable."

McCrary said police probably wouldn't have heard the shooting, if it weren't for a call he made right before the shots were fired.

"I went to the store and on my way back I noticed my windows were smashed, and that’s when I called to report it," said McCrary.

McCrary said he called officers to check out the vandalism around 12:50 a.m., but within a few minutes of talking on his driveway, they were interrupted by a noise just yards away.

McCrary said he ran around the back of his home to take cover.

"I went in for a minute and there were cops everywhere flying up the road," he said.

Some neighbors, like Clarence Allen, said they're glad to have missed the commotion.

"Too close for comfort," said Allen.

But McCrary, although not happy with the damage to his car, said he felt lucky to be alive.

"Stuff can happen in an instant. You never know," McCrary said. "I was just thankful that I made it out."

There is no indication that the vandalism is connected to the shooting.