Herring to introduce bills to address hate crimes in Virginia 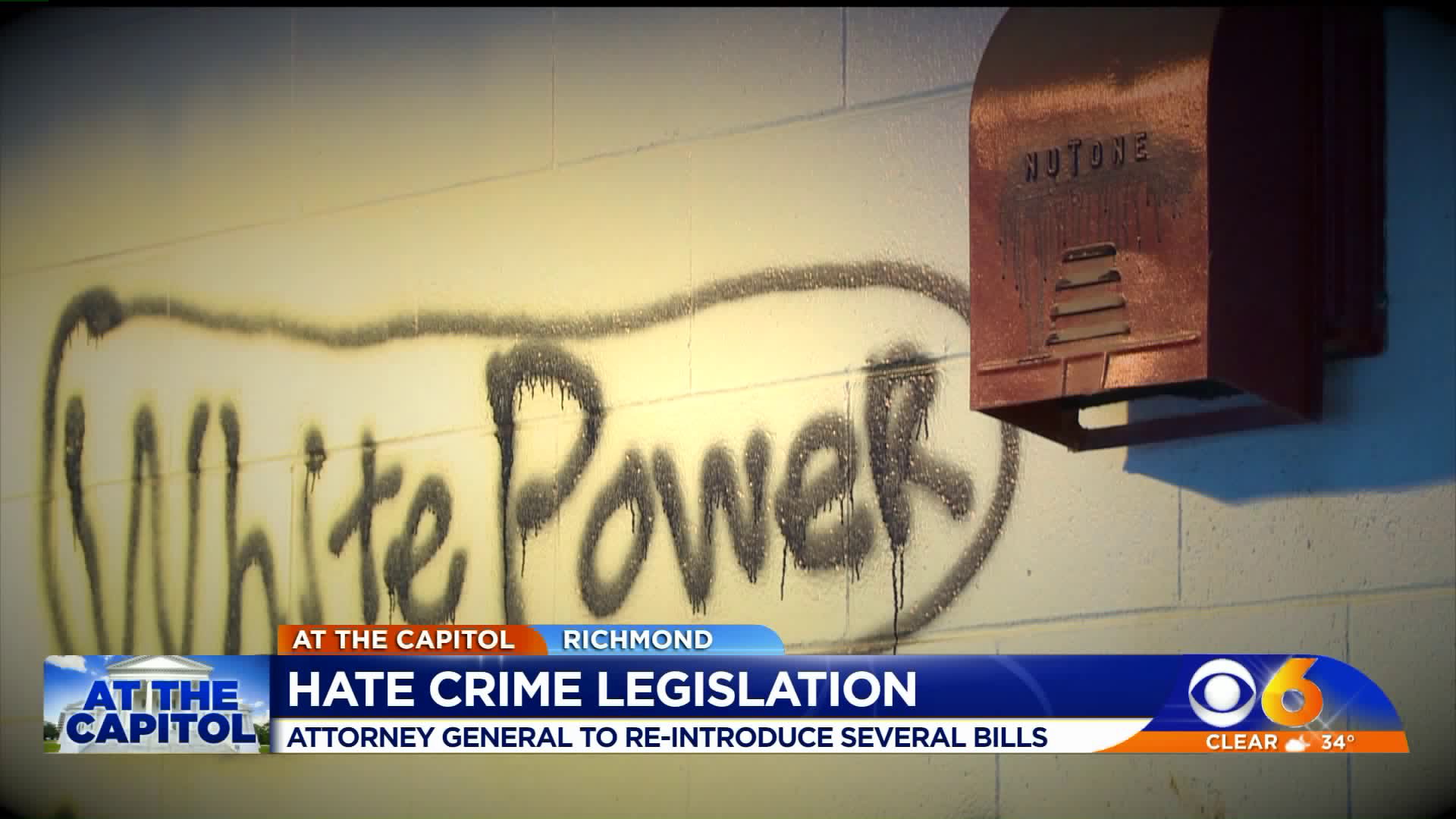 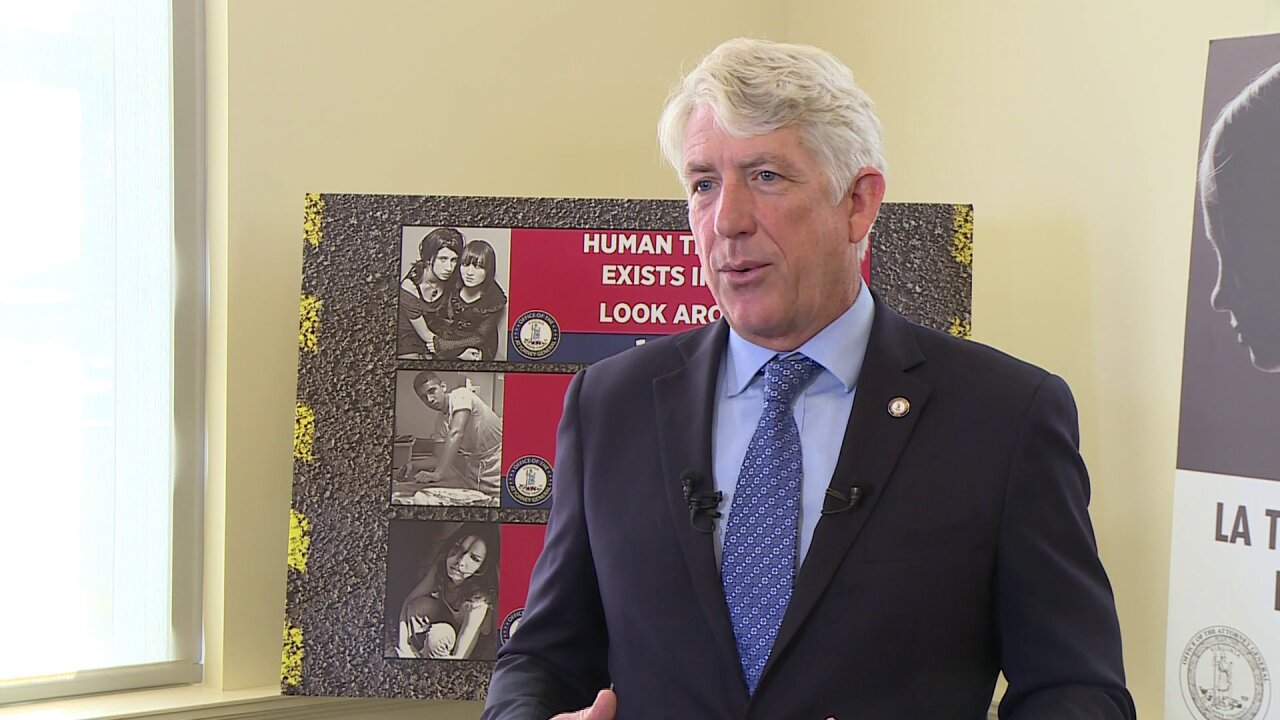 Mark Herring is re-introducing a series of bills he hopes will address the problem in the Commonwealth.

His bills would expand Virginia's definition of a hate crime, put more restrictions on militia groups, and bar anyone convicted of a hate crime from having a gun.

Herring says with the new democratic majority in the General Assembly, he's optimistic the measures will pass.

In previous years his bills failed.

"These are all measures designed to help stem the prevalence of hate crimes and white supremacist violence that is just so disturbing," Herring said.

A report from Virginia State Police said the number of hate crimes in the Commonwealth has risen about 31% over the last six years.