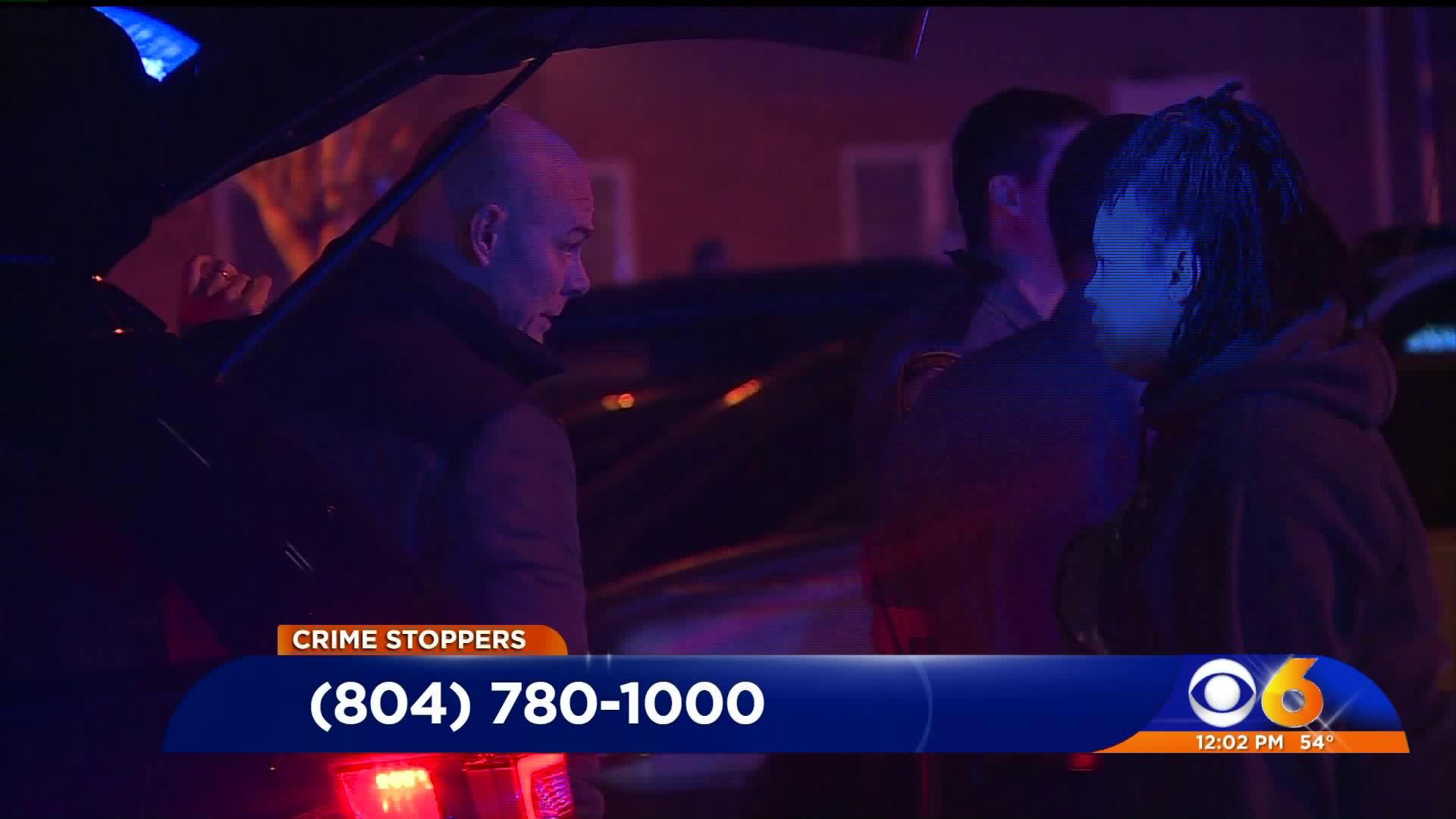 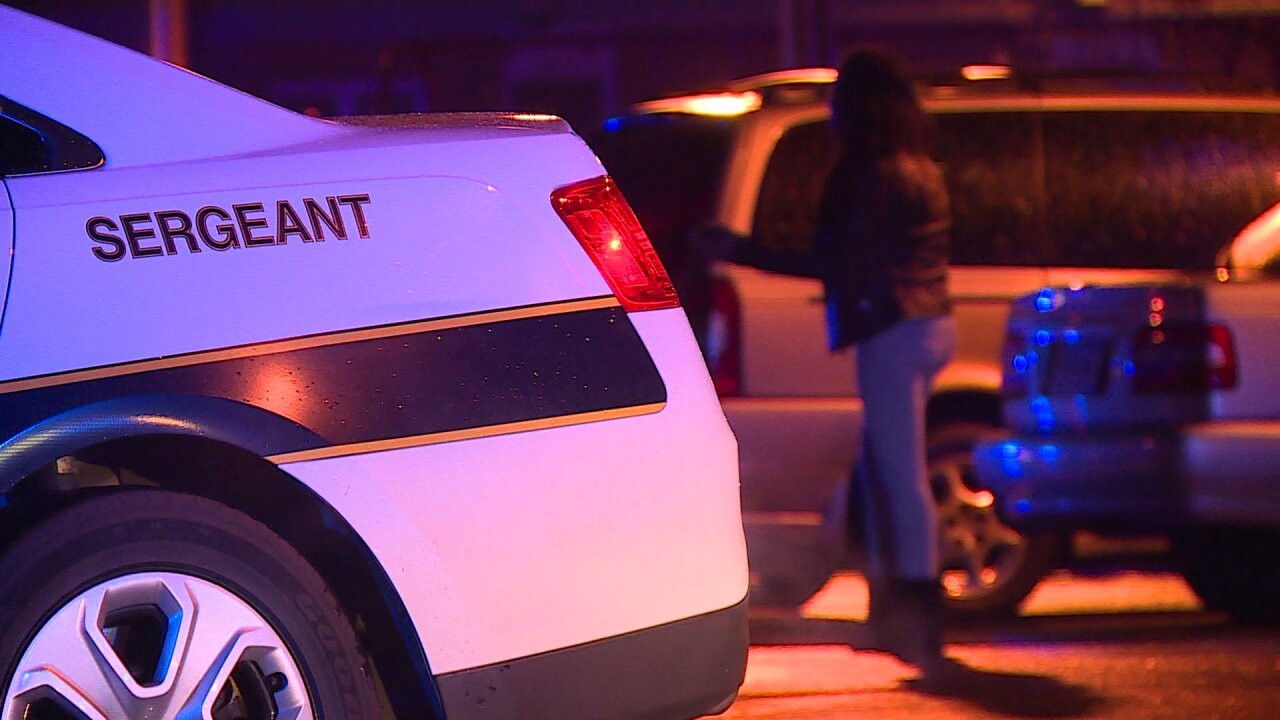 HENRICO COUNTY, Va. -- A Henrico man was arrested in connection to a fatal shooting.

Bobby Morrell Patterson, Jr., 25, was charged with conspiracy to commit murder in the shooting death of 30-year-old Rico Rashad Robinson.

Robinson was killed Friday night at the Oakmeade Apartments on Airport Place in eastern Henrico.

"Police arrived on the scene and found an adult male with injuries near a front door," a Henrico Police spokesperson said about the 9:30 p.m. shooting. "First responders provided emergency care; however, the victim succumbed to his injuries and was pronounced [dead] on the scene."