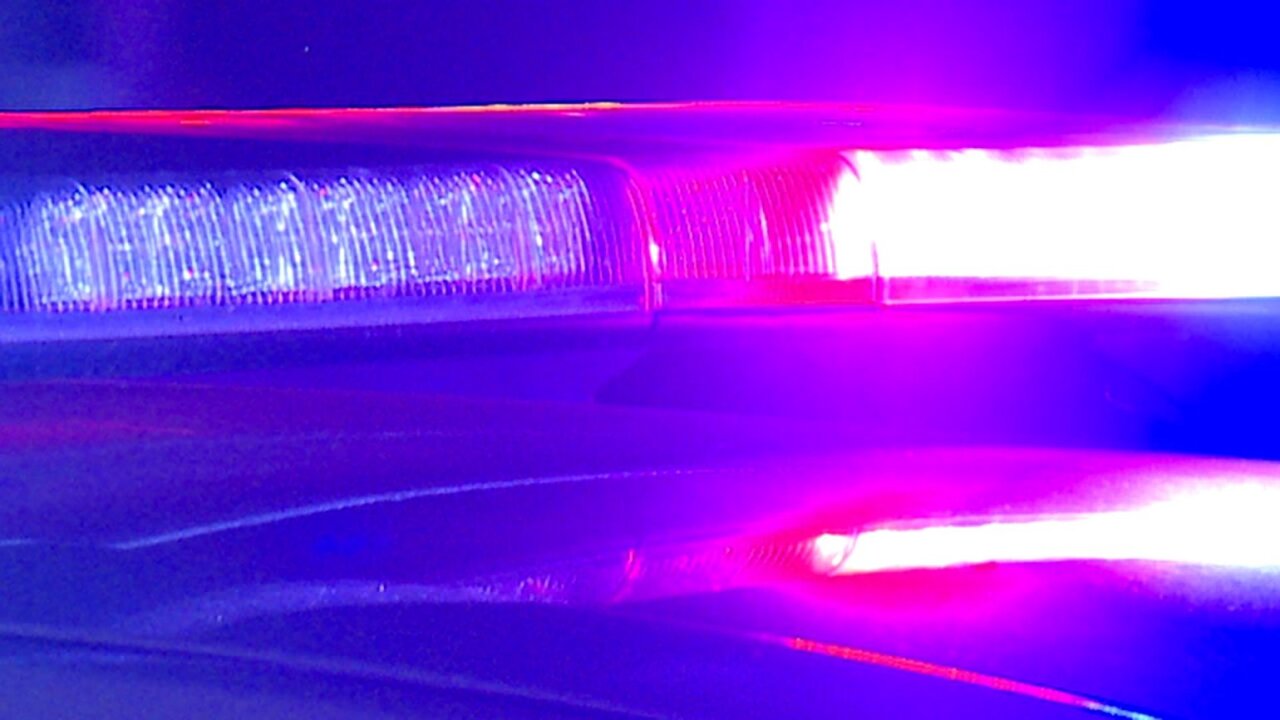 STUARTS DRAFT, Va. — A Virginia sheriff’s deputy has been charged with reckless driving after crashing his patrol car while responding to a call for service.

The News Leader reported the deputy was among several responding to a gas station in Augusta County shortly after midnight Sunday for a report of a man brandishing a firearm.

A news release from the sheriff’s office said the deputy failed to negotiate a curve and was involved in a single-car crash.

Sheriff Donald Smith said in a statement that excessive speed was the reason for the crash.

The deputy was treated at a hospital and released.