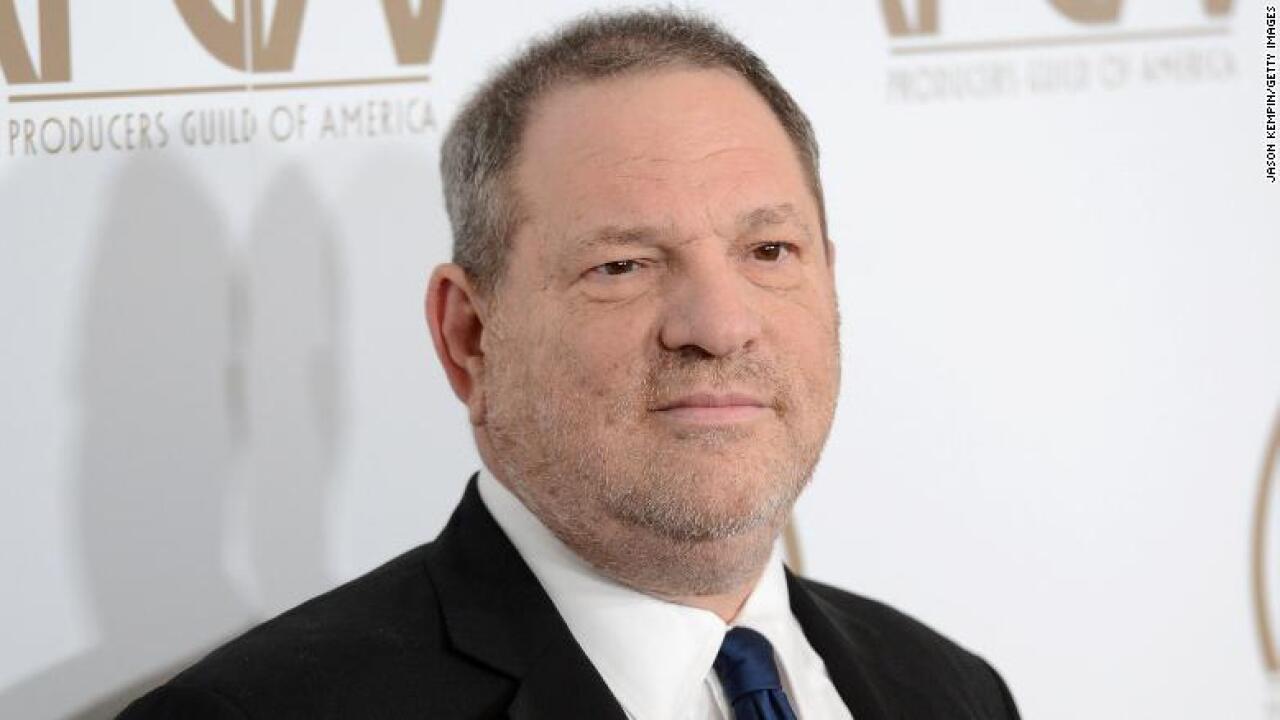 More than two years after a wave of sexual assault allegations against Harvey Weinstein ushered in the #MeToo movement, the disgraced movie mogul faces another reckoning: a criminal trial that could him put him behind bars for the rest of his life.

Jury selection is scheduled to start this week in New York City in a case involving allegations that Weinstein raped one woman in a Manhattan hotel room in 2013 and performed a forcible sex act on a different woman in 2006.

It is the only criminal case to arise from dozens of allegations against the Oscar-winning film producer.

Weinstein has pleaded not guilty and maintains any sexual activity was consensual.