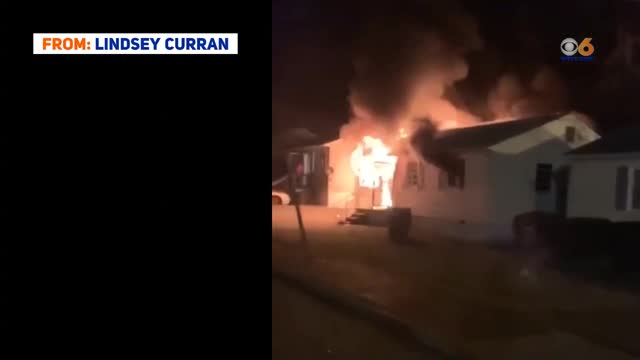 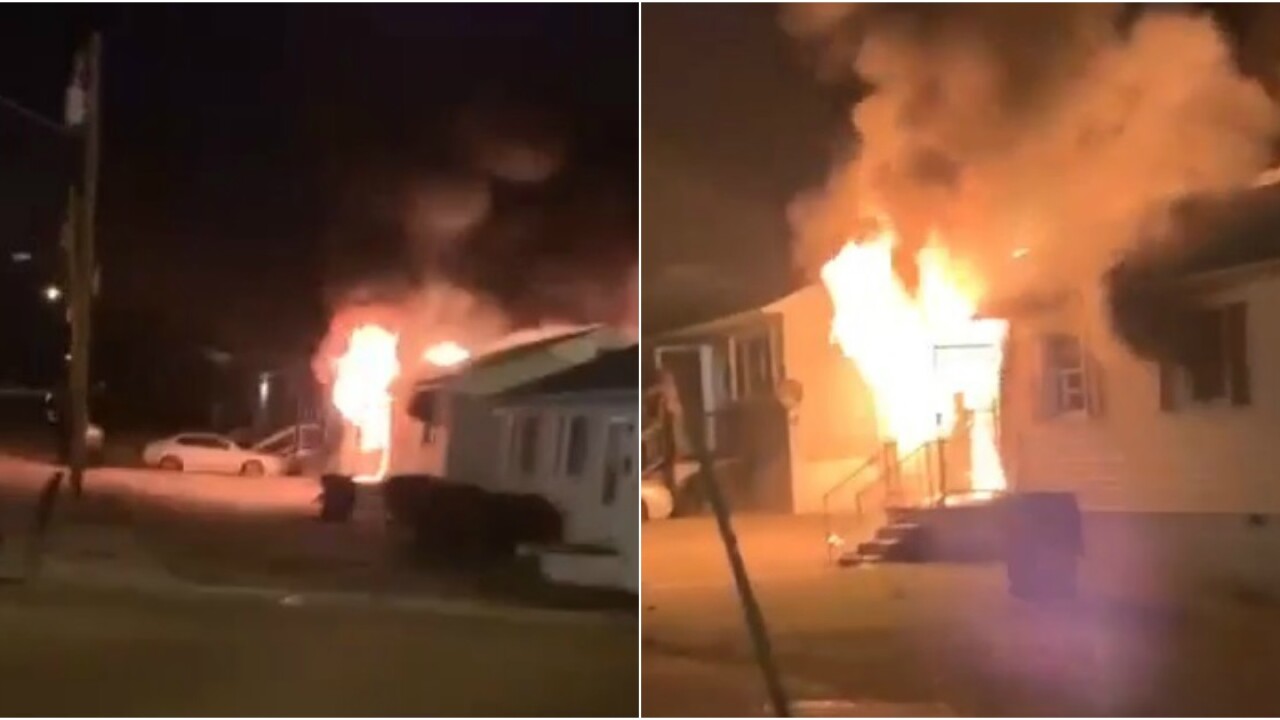 When firefighters arrived, they found heavy fire coming from three sides of the single-story home.

Officials said everyone except the family's dog made it out safely before crews arrived.

Once the fire was extinguished, firefighters retrieved the dog. Crews performed CPR, but the animal died, officials said.

The cause of the fire remains under investigation, officials said.